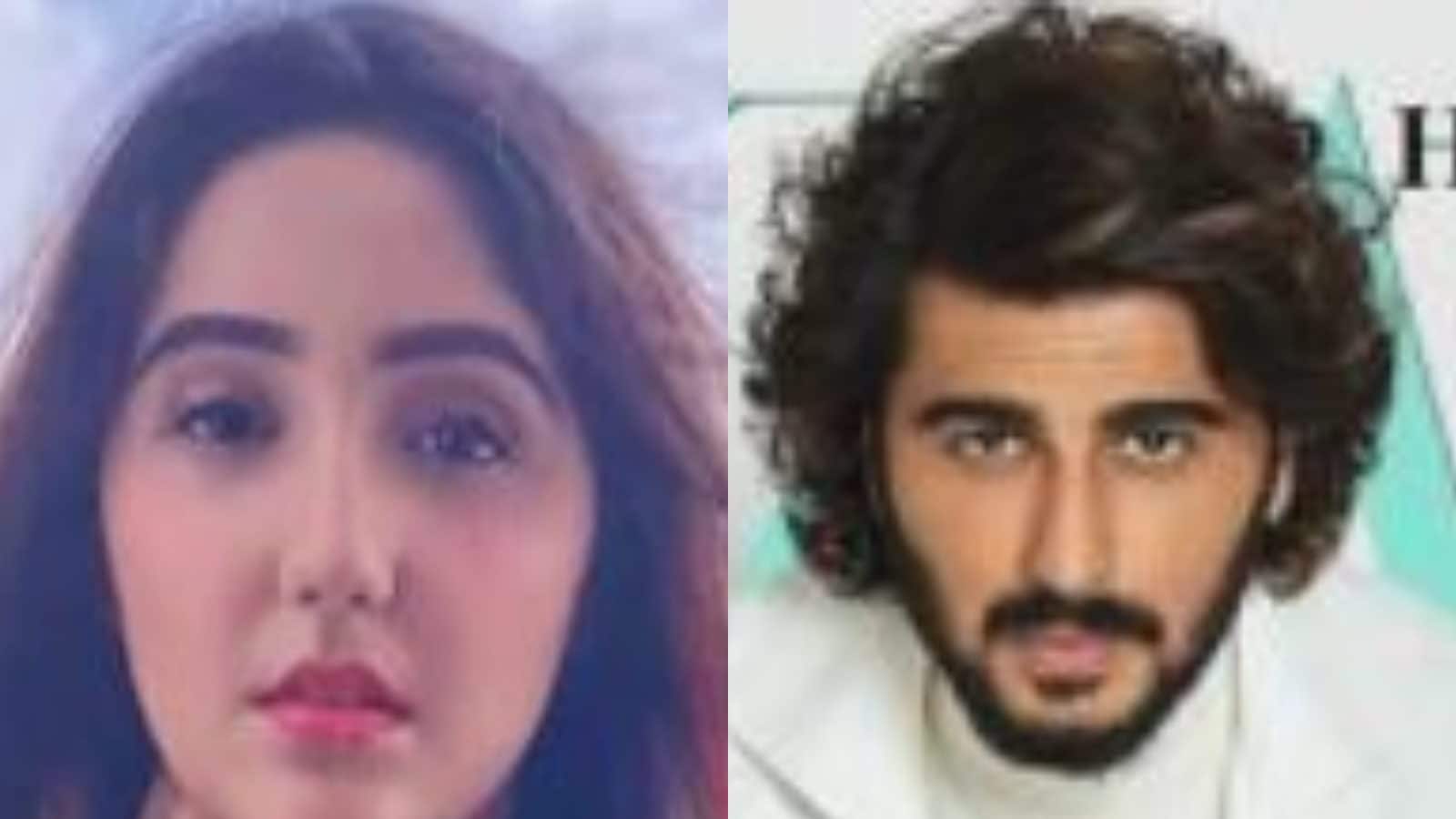 CBSE has announced the results for the students who appeared for Class 12th this year. Earlier, Board exams were officially cancelled due to the coronavirus but students did give their practicals. And now when the results are out, actress Ashnoor Kaur is in seventh heaven. A commerce student, Ashnoor has passed school with flying colours, having scored 94% marks.

Ashnoor Kaur on Scoring 94% in CBSE: Wanted to Set an Example That Actors are Intelligent Too

Bollywood actor Sonu Sood has joined Special Olympics Bharat as its brand ambassador. At a virtual event attended by over 500 athletes, coaches, families, officials and volunteers, Sonu interacted with the Special Athletes responding to their queries while admiring and appreciating their sporting achievements.

When Jennifer Aniston, Courteney Cox, Lisa Kudrow, Matt LeBlanc, Matthew Perry, and David Schwimmer reunited after 17 years for a special celebration of the beloved comedy series Friends, it was an emotional moment for fans around the globe. A lucky few also got to be part of the episode and talk about their love for the series. Besides several celebrities who participated in the reunion, there were some fans from different countries who got to feature in the episode, too. Karishma Nair Deora was the only fan from India who made it to the final cut.

Only Indian Fan to Feature in Friends Reunion: I Had No Idea I’d Be Part of the Final Episode

Arjun Kapoor and his half-sister Janhvi Kapoor appeared together on a magazine cover. The two are seen posing in white outfits for the magazine cover of Harper’s Bazaar. While speaking to Bazaar magazine, the actors shared how their relationship evolved after Sridevi’s death.

Arjun Kapoor on Old Equation with Janhvi Kapoor: We would Meet, But There was no Communication

Bollywood actress Sara Ali Khan celebrated Friendship Day on August 1 by sharing a video, where she has compiled snippets of playful and fun moments that she has shared with her friends whom she called “squad”. “Peas in a pod . Meet my Squad ,” the actress wrote in the caption of the post.

Sara Ali Khan Introduces Her ‘Squad’ with This Video on Instagram