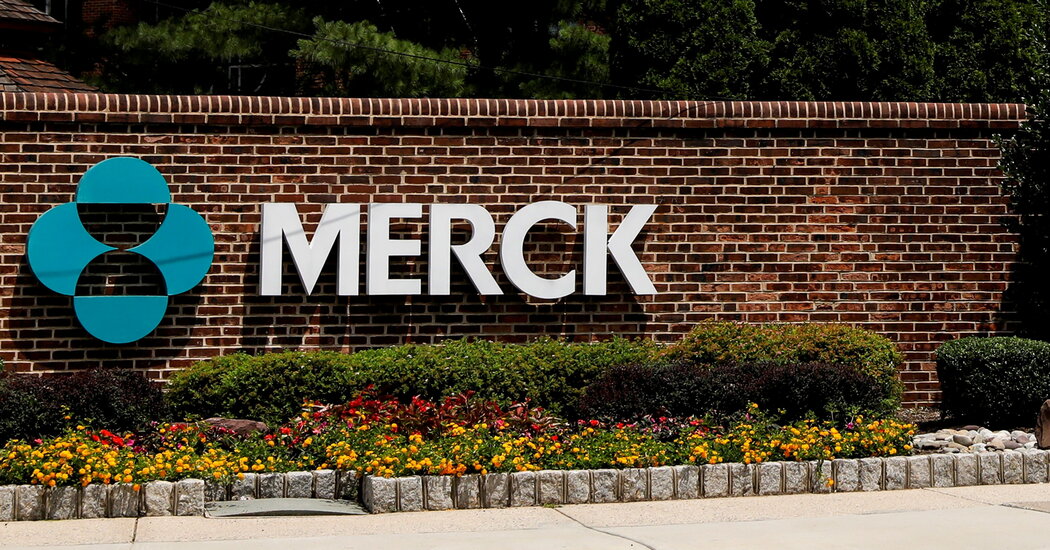 Countries in the Asia-Pacific region this week became some of the first after the United States to secure supplies of molnupiravir, the pill that the pharmaceutical company Merck says could halve the risk of hospitalization and death from Covid-19.

Merck said in June that the United States had agreed to buy enough pills for 1.7 million treatments, at a cost of $1.2 billion. This week, Australia, Malaysia, Singapore and South Korea said that they had reached agreements with the drug maker to buy the pills, even though their regulatory agencies have yet to approve the drug. Thailand and Taiwan are also in talks with Merck to buy them, Reuters reported.

While many nations in Asia had a slow start at vaccinating against Covid-19, countries including Malaysia, Singapore and South Korea have now administered more vaccine doses than the United States per capita. Merck’s treatment, the first oral antiviral drug that can be taken at home, is expected to help limit the impact of future outbreaks and reduce the need for costly hospital treatment.

A patient would take four capsules twice a day for five days, or 40 pills total.

Prime Minister Scott Morrison of Australia said on Tuesday that his government had agreed to buy 300,000 courses, pending regulatory authorization, which could happen in early 2022.

“Vaccines and new treatments like this will boost our national plan to safely reopen Australia and keep Australia safely open,” he said in a statement.

Malaysia has struck a deal to secure 150,000 treatments, its health minister, Khairy Jamaluddin, said on Thursday. “This complements our successful vaccination rollout,” he said in a tweet, adding that the ministry would continue to buy more treatment options.

South Korea secured enough pills for more than 20,000 treatments and is continuing talks with the company to secure more, the office of Prime Minister Kim Boo-kyum said on Wednesday. The government has budgeted to buy 38,000 doses of the drug in total this year and next year, it said in a statement.

Singapore also secured a deal to purchase the drug, Merck said in a statement on Wednesday, according to Reuters. The health ministry confirmed the deal to Reuters but did not disclose the number of pills citing commercial sensitivities.

Merck did not immediately respond to a request for comment by telephone and email.

Merck has said it plans to seek emergency authorization for the pills to be used in the United States. Initially, the drug might be available only for people considered high risk, such as older people or those with comorbidities, though experts say that the pills could eventually become more widely available.

White House officials have said that people should get vaccinated even if Merck’s pill cuts deaths. Vaccination “remains far and away our best tool against Covid-19,” said Jeff Zients, the White House coronavirus adviser.