Ayushmann Khurrana Stands Up For Children Being Bullied Online 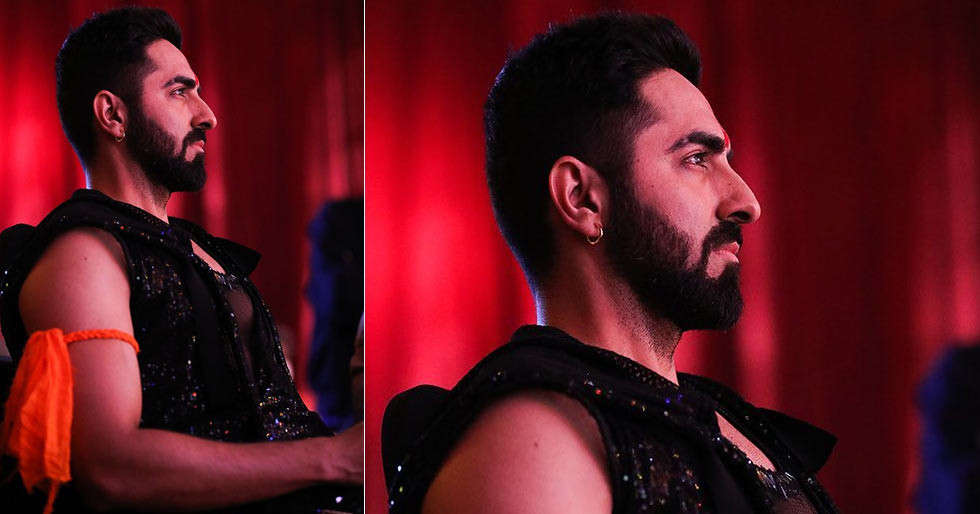 Ayushmann Khurrana is known to do films that steer conversations that are important and about issues that need to be brought to light. Now not only through his films, the actor has decided to take a stand for it in real life also.

Ayushmann who was recently voted as one of the most influential people in the world by TIME Magazine, has been appointed as UNICEF’s Celebrity Advocate for their global campaign EVAC (Ending Violence Against Children). And therefore, the actor wants to build awareness on a national level about online safety for children in India.

Talking about the same, the actor said, “The internet, as we know, is a double-edged sword.  We have seen its myriad benefits during this pandemic. At the same time, it has its own risks. As the internet grows further in its reach, the number of children at risk of online abuse like cyberbullying and online sexual exploitation, also increases.”

He added, “While we need to end violence against children everywhere, online and offline, we also need to equip our children and adolescents with knowledge and digital tools so they can safely navigate and participate actively in the ever-evolving digital society.”

The star is flagging off Facebook India and UNICEF India’s one-year joint initiative to protect children’s rights. He further stated, “The partnership between Facebook and UNICEF is a powerful example of stakeholders from diverse fields and sectors coming together to protect children and their rights. We need to bring in other stakeholders, such as the government, civil society and private sector to join hands for ensuring the safety and wellbeing of our children.”

Ayushmann concluded by saying, “As UNICEF India’s celebrity supporter, I am honoured to extend my support and voice to this important initiative. I welcome this initiative that will create awareness and help children, parents, teachers and other actors understand better the safety and wellbeing of our children in the digital era and take appropriate preventive and responsive measures.” 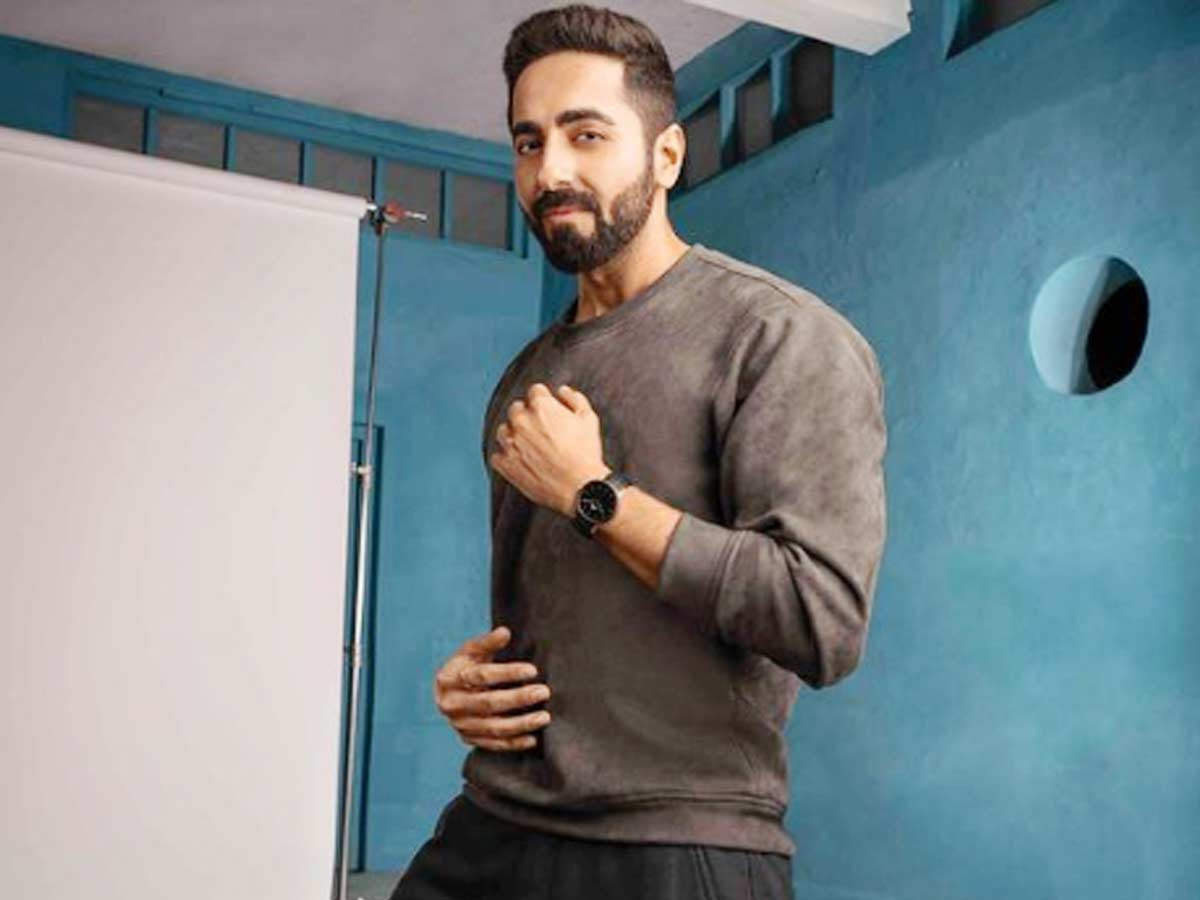 Read More – Will Akshay Kumar play Neeraj Chopra in a biopic? Here’s what he has to say