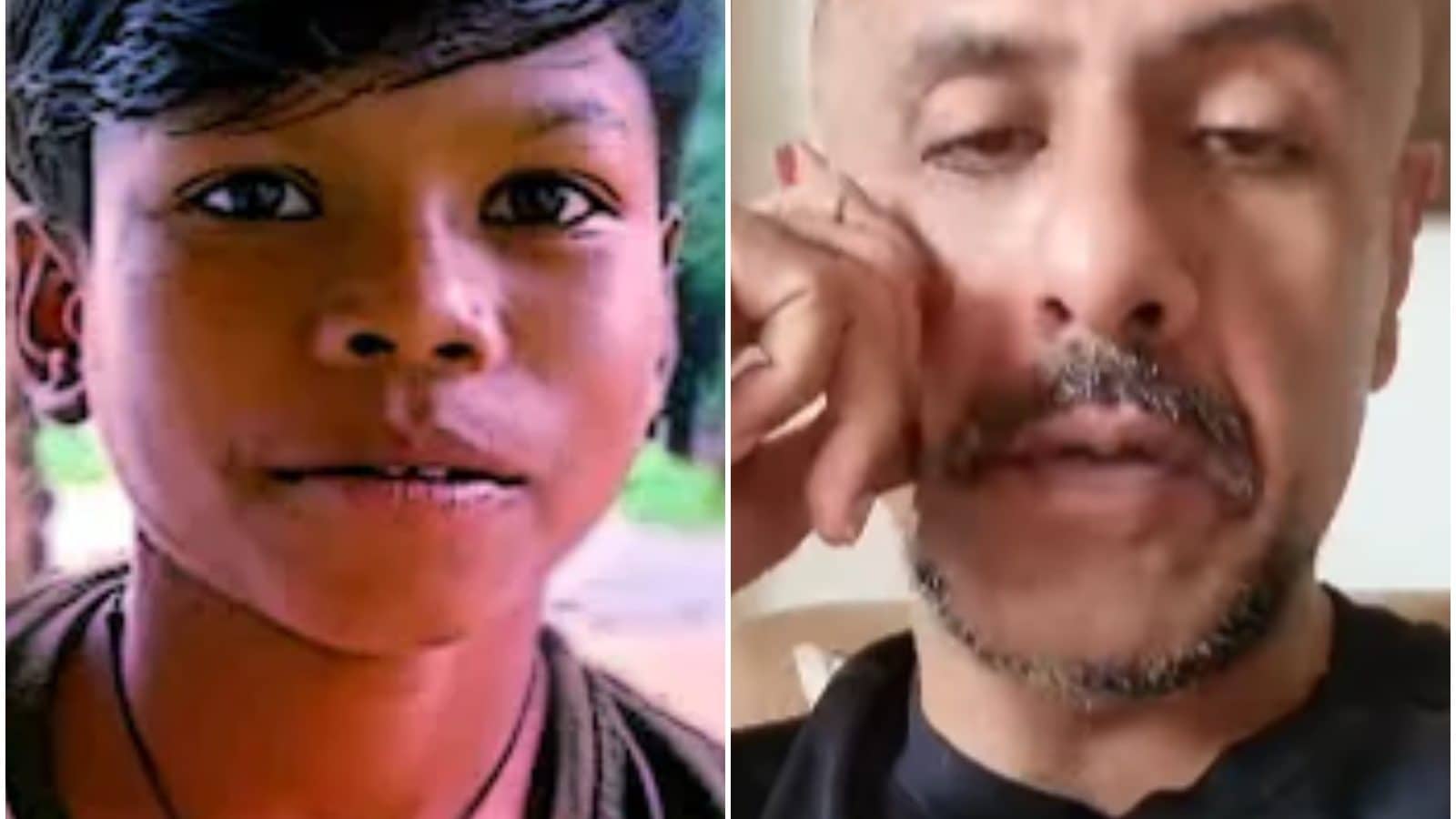 With the kid reality shows becoming a huge success in television, more children are showcasing their talent to the world. But with fame, comes the shadow of unbounded criticism and soon the feedback escalades to unhealthy comparison. This is done by the audience without taking into consideration how that may mentally affect the kids. Sahdev Dirdo, who became a sensation after a video of him singing Bachpan Ka Pyaar circulated on the internet, was invited as a guest star on Indian Idol 12 recently. He, surrounded by the host, judges and the contestants, sang his rendition of the song, while the participants were seen dancing. He has also featured in a music video with rapper Badshah.

However, a section of netizens was quick to jump to criticism and unhealthy comparison. They shared videos of other soulful renditions by kids on internet, comparing them with Sahdev. A few of them also mentioned that there are other kids who are lot better than Sahdev, while his singing talents is not praise-worthy.

Vishal Dadlani, who was one of the judges for this season of Indian Idol where Sahdev performed, shared a video on his Instagram profile where he slammed all the critics for being so insensitive and carrying this kind of mentality on kids. He said that this unhealthy comparison has to stop. There are chances that some kids get famous, but that does not mean the other ones are not talented. He questioned the society and mentality that these audiences are coming from to feel the compulsion to push one kid to the ground to pull another up.

“Some kids are more entertaining, and the others are talented. Please don’t do this, its not nice,” he was heard saying in the video. “Dono achche nahin ho sakte kya (Can two kids not be good together)? Leave the kids alone,” he accompanied the video with this caption.

Sahdev went viral recently when he was filmed by his school teacher as he sang Bachpan Ka Pyaar for entertaining his friends. While his friends broke into a riot of laughter, the video racked up massive following for the child talent.