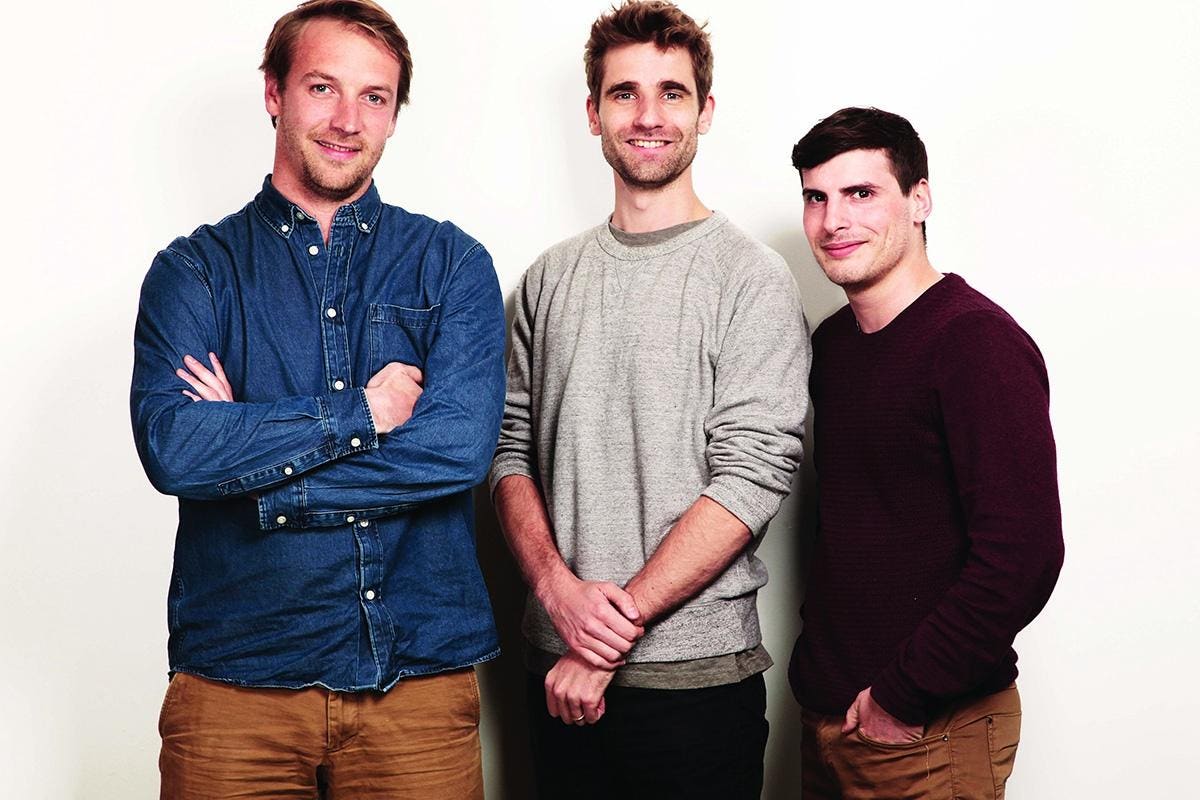 The Paris-based marketplace has seen sales of its nearly new, and ‘Stallone-grade’ (scratched but ready for action) gadgets triple in the last year with shoppers looking for a bargain. The new funding round values the business at $3.2 billion and comes amid a boom in Europe for startups like Vinted and Depop, which connect shoppers with second-hand clothing and accessories.

Thibaud Hug de Larauze, CEO and co-founder of Back Market, said the new funding round would be used to expand to sell PlayStations and household appliances as well as smartphones, and to grow the customer service and after sales support it sells to sellers on the platform.

“People come to Back Market because they don’t want to spend too much or can’t afford a new device but they need it and they want it. Refurbished is a great alternative because they’re not taking the risk of being without warranty, and without proper customer care,” said Hug de Larauze.

Back Market has pitched itself in a niche in the $80 billion market for refurbished electronics between eBay’s yardsale approach and Apple’s own premium resale programs. The business, founded by Hug de Larauze and his co-founders Quentin Le Brouster, and Vianney Vaute in 2014, doesn’t sell the second-hand devices but vets and grades its merchants, and offers buyers a warranty on their nearly-new iPhone, or tablet.

“We have designed an algorithm that dynamically picks who will have the buy box and the seller that will be showcased will be the one with the highest customer rating,” said Hug de Larauze. “That creates a virtuous cycle because the only way for the seller to grow is to make sure the customer experience is great even after the sale.”

Back Market has clearly benefited from the soaring cost of top-line smartphones with the latest iPhone Pro 12 starting from $999, with premium Android devices commanding similar prices, but sustainability was also becoming important to buyers, said Hug de Larauze. “When we launched only around 3% of people cared about sustainability but that’s grown to 25% and it’s clear people want to consume in a more responsible way ecologically speaking.”