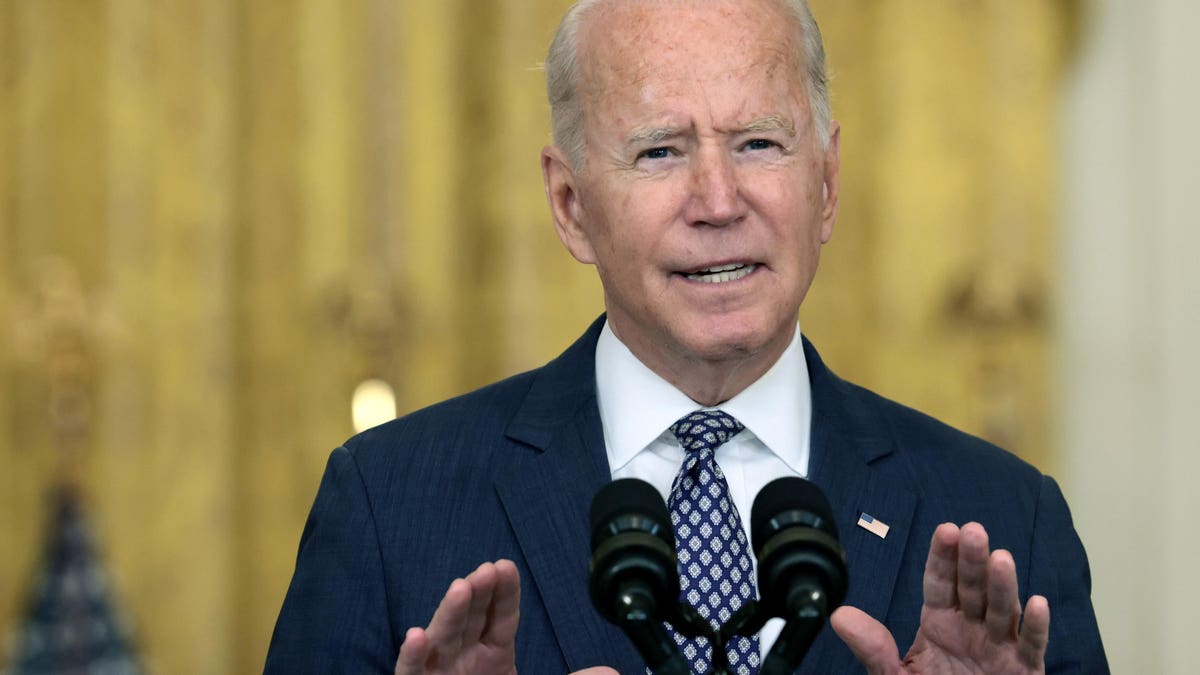 President Biden on Friday promised to evacuate all Americans from Taliban-controlled Afghanistan and committed to rescuing Afghan citizens who assisted the U.S. military over the last two decades, as the military struggles to fly thousands of evacuees out of Kabul’s airport while the Taliban simultaneously tightens its grip on Afghanistan.

In a Friday speech from the White House, Biden called the mission to occupy Kabul’s Hamid Karzai International Airport and extract Americans who still remain in Afghanistan “dangerous,” but promised to use all necessary resources to complete the mission.

The president was somewhat less clear on rescuing Afghan citizens: He initially said the government will “do everything we can” to airlift at-risk Afghans, but he later clarified he’s committed to evacuating all Afghans who worked with the United States, calling their rescue “equally important, almost” to rescuing Americans.

Biden said he’s considering every option to evacuate Americans, including entering Kabul or expanding the military’s perimeter if needed, but he warned sending troops further into the city could lead to “unintended consequences.”

The president also claimed the Taliban has agreed to allow Americans to pass through its gauntlet of checkpoints and reach the Kabul airport, though the militant group has reportedly blocked many Afghans from entering, sometimes using violent force.

The Air Force has flown 13,000 people from Kabul since last weekend, and although flights were paused for hours Friday because a base in Qatar assigned to processing Afghan visa applicants reached its capacity, but Biden says flights will resume.

“Any American who wants to come home, we will get you home,” Biden said. “I cannot promise what the final outcome will be, or that it will be without risk of loss, but as commander in chief, I can assure you that I will mobilize every resource necessary.”

The United States is set to withdraw its final troops from Afghanistan by Aug. 31, leaving 11 days to evacuate thousands of people. Biden says he thinks the military can complete the evacuation effort by then, but he told ABC News earlier this week he’s willing to stay longer if more Americans still need to be rescued.