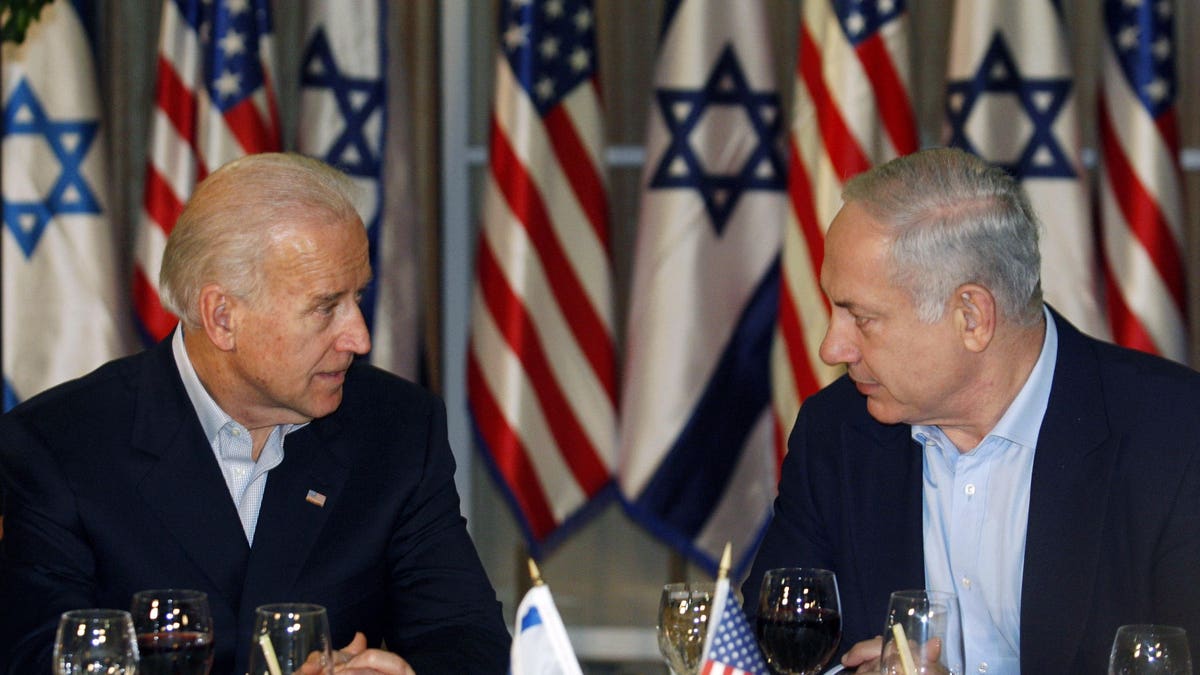 President Joe Biden expressed support for a ceasefire to end the weeklong conflict between Israel and Hamas in a call Monday with Israeli Prime Minister Benjamin Netanyahu, the White House said, the strongest stance the president has taken on the violence that has left more than 200 dead and threatens to destabilize the region.

Biden and Netanyahu discussed U.S. talks with Egypt and other powers to help bring about a ceasefire, the White House said.

Biden also reaffirmed his “firm support” for Israel’s right to defend itself against Palestinian militant groups, according to a White House readout of the call.

Monday marked the seventh day of Israel and Palestinian militant groups trading airstrikes and rockets. More than 200 Palestinians have died in the crisis, Gaza’s health authority says, and 10 Israelis have been killed by rockets, according to Israel’s military.