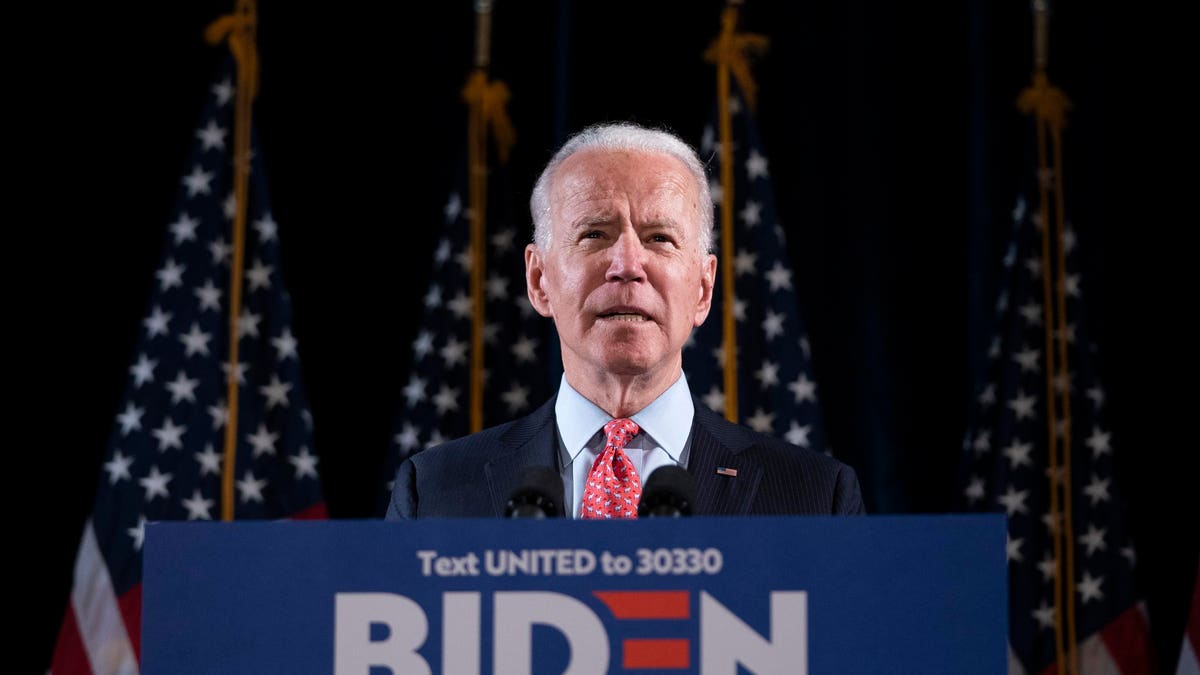 President Joe Biden will be bringing world leaders together for a virtual “Summit for Democracy” in December, the White House announced Wednesday, part of the administration’s efforts to tackle authoritarianism, fight corruption and advance human rights.

The summit will convene leaders from government, civil society and the private sector on December 9 and 10, the White House announced, though it did not disclose what countries or groups will be participating.

Participants will discuss the “challenges facing democracy” and make commitments to defend democracy and human rights at home and abroad.

The summit’s participants will also discuss how to collaborate on pressing issues like the Covid-19 pandemic, the climate crisis and deepening inequalities, the State Department said in a separate announcement.

The group will reconvene for a second summit after a “year of consultation, coordination and action” delivering on commitments made at the first.

The second summit—which will be held in-person, if public health conditions permit—will be used to “take stock… and forge a common path ahead.”

On the campaign trail, Biden made a clear promise to host democratic leaders from around the world within his first year in office. It is intended to “once more place America at the head of the table” and “lead by example” after four years of Donald Trump’s presidency and its “America First” mantra failing to “uphold basic democratic principles” and undermining America’s reputation on the world stage. During his tenure as president, Trump praised despots, undermined allies, pulled the U.S. from multiple treaties and failed to assume leadership during an international pandemic (undermining and cutting funding for the body best positioned to coordinate a global response, the World Health Organization, at the same time.)

US democracy faces a momentous threat, says Joe Biden – but is he up for the fight? (Guardian)