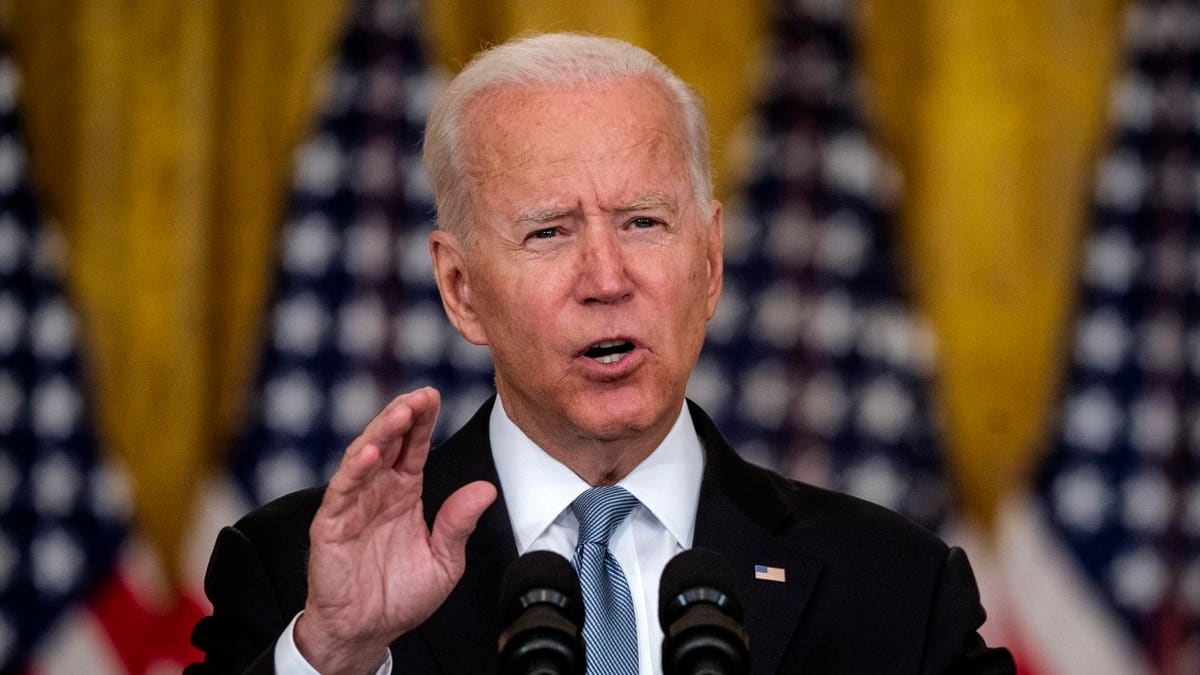 President Joe Biden plans to direct the Department of Health and Human Services to craft new regulations requiring nursing homes to mandate coronavirus vaccinations for their staff as a condition for participating in Medicare and Medicaid, the White House announced Wednesday.

The directive, aimed at ensuring “consistent and equitable standards” across states, will apply to over 15,000 nursing home facilities and 1.3 million workers, according to a White House fact sheet.

The fact sheet also cited data from the Centers for Disease Control and Center for Medicare & Medicaid Services that show a “strong relationship” between coronavirus outbreaks among nursing home residents and the vaccination rate among workers.

The order is the latest in a series of measures by his administration to raise vaccination rates, including a vaccine-or-test mandate for federal workers announced last month.

As many as 40% of nursing home staffers were unvaccinated as of Aug. 1, with nearly 600,000 testing positive and 2,000 dying of the virus since the start of the pandemic, according to data from the CMS.

Forbes has reached out to the White House for comment.

“We appreciate the Administration’s efforts to increase COVID-19 vaccinations in long term care. Unfortunately, this action does not go far enough,” Mark Parkinson, president and CEO of the American Health Care Association, which represents over 14,000 nursing homes and assisted living facilities. Parkinson said the measure should apply to “all health care settings” warning that not doing so could cause vaccine hesitant nursing home staff to flee to other workplaces.

Several states, including New York and California, have begun mandating vaccines for health care workers, as have three federal agencies including HHS. Other states controlled by Republican governors have gone in the opposite direction: Texas Gov. Greg Abbott signed an executive order last month banning local governments and state agencies from requiring the vaccines.

Biden is expected to announce the order in remarks on Wednesday evening.