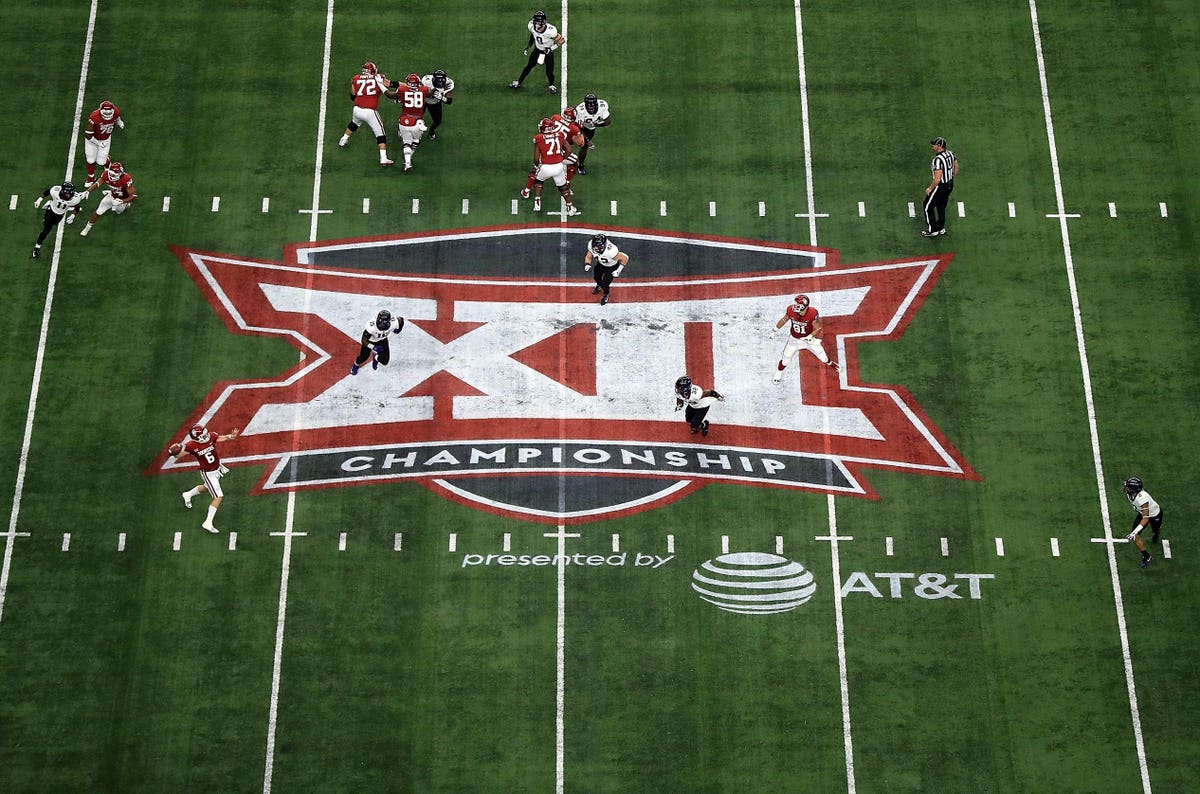 After the blockbuster news this summer that Oklahoma and Texas were bolting the Big 12 Conference for the SEC, the other shoe has dropped.

The Big 12 voted on Friday to admit Brigham Young, Houston, Cincinnati and Central Florida to the conference. The schools will begin play in the 2023-24 season, according to a release. The Big 12, which currently has 10 schools, could have as many as 14 if the quartet joins before Texas and Oklahoma depart — which could be awkward for many involved. The new Big 12 will now have at last four Texas schools in Texas Tech, Baylor, Texas Christian and Houston.

Houston, Cincinnati and Central Florida are all currently members of the AAC. ESPN reported “AAC bylaws require schools to give a 27-month notice before they leave and pay a $10 million buyout fee. In that scenario, joining by the 2023 season would be a long shot, but some sources have said it is realistic. An earlier exit — with a higher buyout — is always a possibility.”

“This is a historic day for BYU Athletics – and for the entire university,” Kevin J Worthen, BYU president, said in a statement. “The BYU mission statement indicates that BYU is a place where ‘a commitment to excellence is expected.’ We strive to meet that requirement in all we do, including our core academic enterprise. Membership in the Big 12 gives us the opportunity to reinforce that commitment for student-athletes, allowing them to compete at the highest level both on and off the field.”

The news was met with approval from at least some of the existing Big 12 schools.

The SEC in July voted unanimously to invite Oklahoma and Texas to join effective July 1, 2025, with competition to begin in all sports for the 2025-26 academic year.

It remains unclear exactly when they will join but the SEC, but they will each have to pay a $75 million buyout to become the 15th and 16th members of the conference and must give the Big 12 18 months notice before departing.

The two schools have combined for 11 national titles and 17 Big 12 crowns, and both rank in the top seven for appearances in the AP Top 25 poll.

The shift reunites Texas and Texas A&M in the same league after they haven’t played since Texas A&M left the Big 12 for the SEC in 2012.