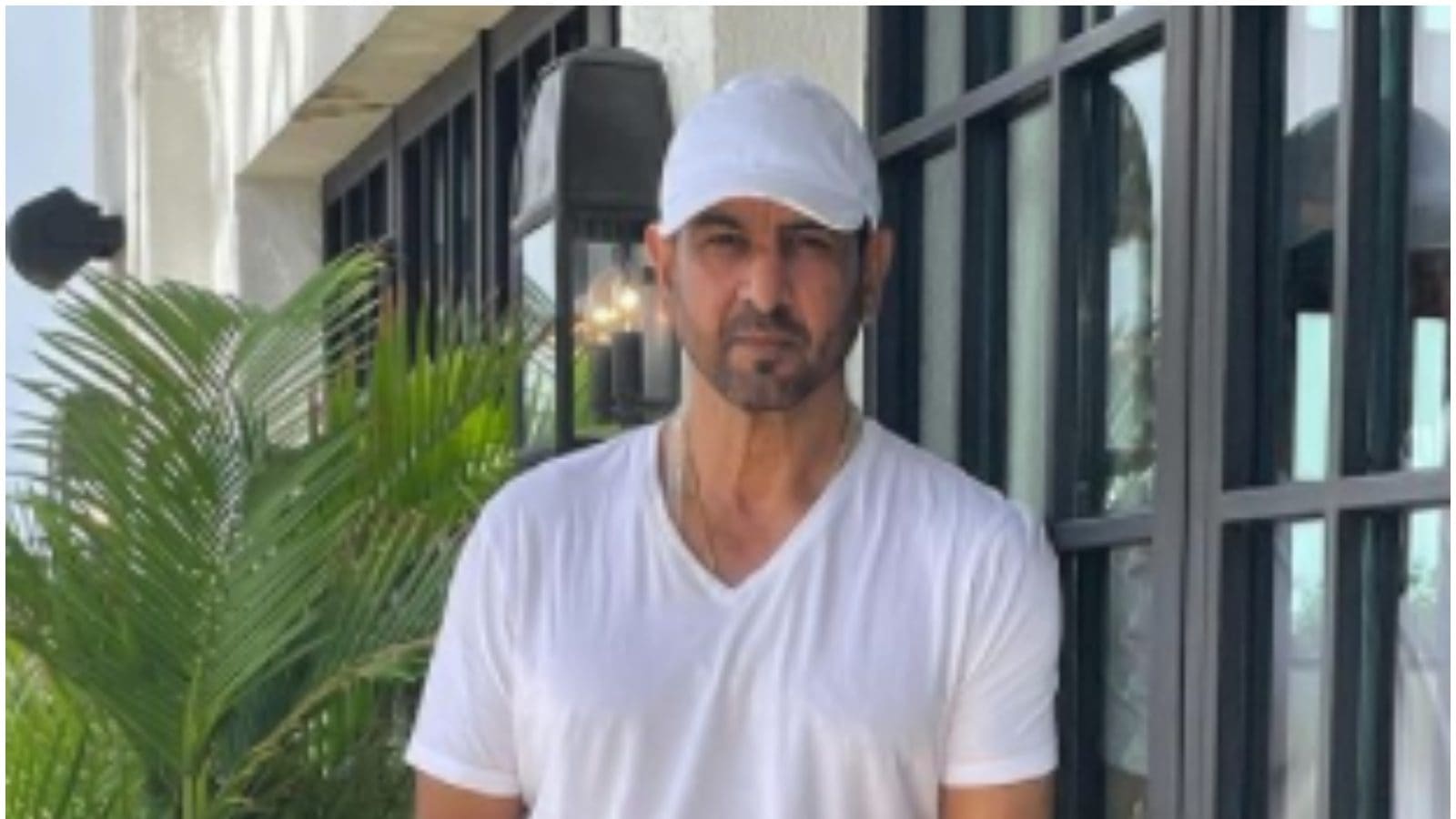 Ronit shared that he thought of shutting down his security agency as his clients went away during Covid.

Actor Ronit Roy, who also owns a security agency, Ace Security, which provides bodyguards for celebrities, said that he lost many high profile clients due to the ongoing Covid-19 pandemic. He shared that only actors Amitabh Bachchan and Akshay Kumar supported him during this tough time. Things were so hopeless that he considered shutting down the firm but kept his employees on the payroll as they were in need of money to run their respective families.

Speaking to ETimes, Ronit said that the Covid-19 pandemic affected his business. “Post lockdown in March 2020, I decided to shut down my security agency. My wife Neelam and I sat down and realised that there was a lot happening; some worker’s wife was pregnant, someone’s mother was unwell. I decided to keep them on the roster. As for my clients, the so-called stars, they went away. Only a few, in fact, just two – Mr Bachchan and Akshay Kumar – stood by me in the lockdown and I am very grateful to them,” he said.

When work resumed, Ronit said that he asked his 110 employees to return to their duties, but 40 of them declined, saying that they did not want to come back from their hometowns. He was upset by their perceived ‘indifference’, despite him taking care of their financial needs, and has now changed the way his agency operates. “I resumed the agency but in such a way that I have nobody on roster now; we have devised some way to pay the staff,” he said.

Ronit was said to have been approached for a role in Anupamaa but he has categorically refused that he is doing the show.