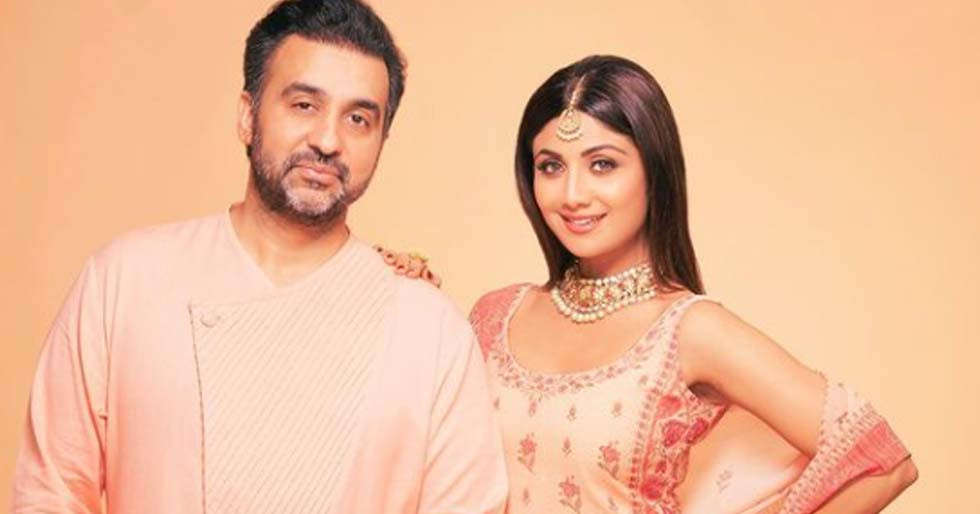 Senior advocate Birendra Saraf and advocate Abhinav Chandrachud were appearing for the actress in the case. “It is underwhelming. Your prayer for supervising editorial content is dangerous,” Justice GS Patel had said at the beginning of the hearing, according to legal portal, Bar and Bench.

The judge went on to review an article on a news portal and asked: “How is this defamatory? You are saying if you cannot say anything nice about Shilpa Shetty, do not say anything at all?”

Justice Patel also noted that most of the articles that were mentioned in the defamation suit were based on what police sources had said. One of the articles mentioned had claimed that “Shetty cried and fought with her husband Kundra” during the joint interrogation at their home. “Reportage of something based on what police sources have said is not defamatory. If this had happened in the four walls of your house with no one around then the issue is different. But this has happened in the presence of outsiders. How is this defamation?” Justice Patel said. 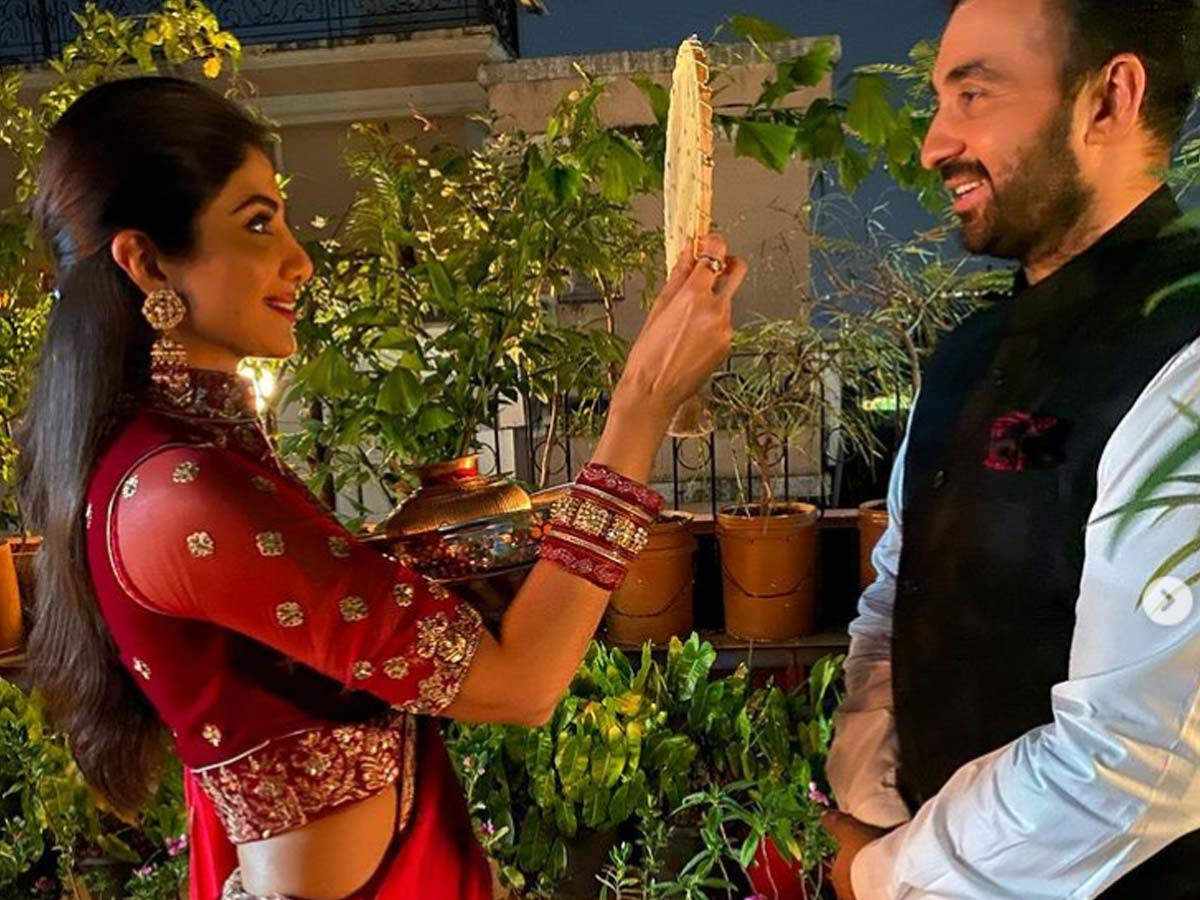 “You chose a life in the public eye then all this will come as part of the territory. Your life is under a microscope,” he added.

Shilpa Shetty’s application had also sought damages worth INR 25 crores against the respondents (the media publications mentioned in the suit along with social media platforms like Facebook and YouTube) because they were reportedly causing irreparable loss and damage to her reputation.