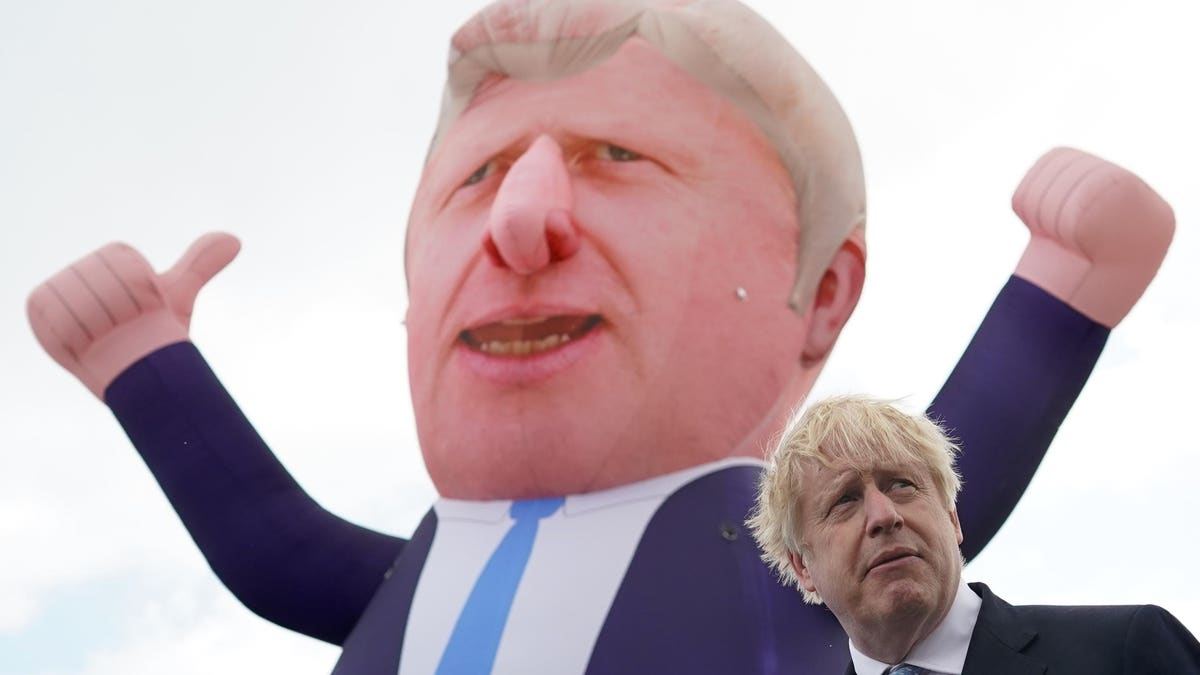 Brits will soon need photo ID in order to vote in future elections, the Queen is set to announce to Parliament Tuesday, part of a wider effort by the ruling Conservative government to combat voter fraud, an issue critics say is practically “non-existent” in the U.K. and borrows from heavily-criticized voter suppression tactics employed by Republicans in the U.S..

Queen Elizabeth II is due to announce the photo ID proposals in her annual speech before Parliament Tuesday, where the government sets out its priorities for the coming year, The Guardian reported Monday.

Boris Johnson’s government first announced plans for an Electoral Integrity Bill in 2019 in a bid to boost trust in the electoral system and prevent fraud, with the bill likely to come into force from 2023, before the next general election.

Politicians and activists have widely condemned the plans, which they say will erect needless barriers for millions and, as is the case in the U.S., disproportionately affect poorer and marginalized communities.

Conservative politician David Davis told the Independent the voter ID plans are “pointless… a waste of time… (and) an illiberal solution in pursuit of a non-existent problem,” as he called on the government to abandon the “expensive” proposals.

Official data shows just two people received a conviction or police caution for impersonating another voter in 2019—a year that featured a U.K.-wide general election, European parliamentary elections and English local elections—with the Electoral Commission finding “no evidence of large-scale electoral fraud” and “has low levels of proven electoral fraud” in the U.K.

Opposing Labour party politician Marsha de Cordova, said that for the many people less able to afford identity documents—”women, Black, Asian & ethnic minority people and disabled and poorer people”—this is “not a voter ID bill… it is a voter suppression bill.”

Cat Smith, the shadow minister for young people and democracy, told the Independent that the Conservative party appeared to be taking “lessons on democracy from the Republican playbook on voter suppression,” pointing to the incredibly low rates of impersonation at ballots in the U.K.. Smith said the proposals are a “solution looking for a problem that doesn’t exist.”

Smith is not the only one to compare the U.K. efforts to attempts to restrict access to the ballot in the U.S.. In February, the American Civil Liberties Union, Southern Poverty Law Center and Commons Cause spoke out against Johnson’s plans, describing them as more about disenfranchisement than protecting election integrity. “They try to say that they want to protect the integrity of the election, but the reality [is] that our elections have strong integrity,” Commons Cause’s Sylvia Albert said. Introducing these kinds of laws without substantial evidence of a problem actually serves to undermine their integrity, Albert said.

Despite a quarter of voters not owning formal photographic ID, the government insists the new regulations, which are also expected to tighten restrictions on absentee and postal voting, will not have a disproportionate impact on anybody. The government said its pilot plans, along with the successful use of photo ID in Northern Ireland, show the system is viable and fair. More than 800 people were unable to vote during the second trial in 2019.

Republican legislators in states including Florida, Georgia, Iowa and Montana have cultivated, and then seized upon, widespread fears of electoral fraud to justify introducing more restrictive voting legislation. The strategy, which Trump and his allies deployed throughout all stages of the election, has proven incredibly successful in galvanizing popular support despite having no grounding in reality. Lack of evidence notwithstanding, there has been a “surge” in legislation seeking to restrict ballot access propelled by various Republican legislatures. According to the Brennan Center for Justice, a bipartisan law and public policy institute within New York University’s Law School, 361 bills in 47 states have introduced voter restriction bills, five of which have already been signed into law. A quarter of these push for stricter voter ID requirements.

British voting requirements are liberal when compared to much of the U.S., as registered voters do not need any identification when voting in person. People do not need to give a reason to request a postal vote and, under certain conditions, people may also vote by proxy.

800 voters turned away in ID trial during local elections (Guardian)