Bracing For More Acts Of Violence Based On Religion Or Belief 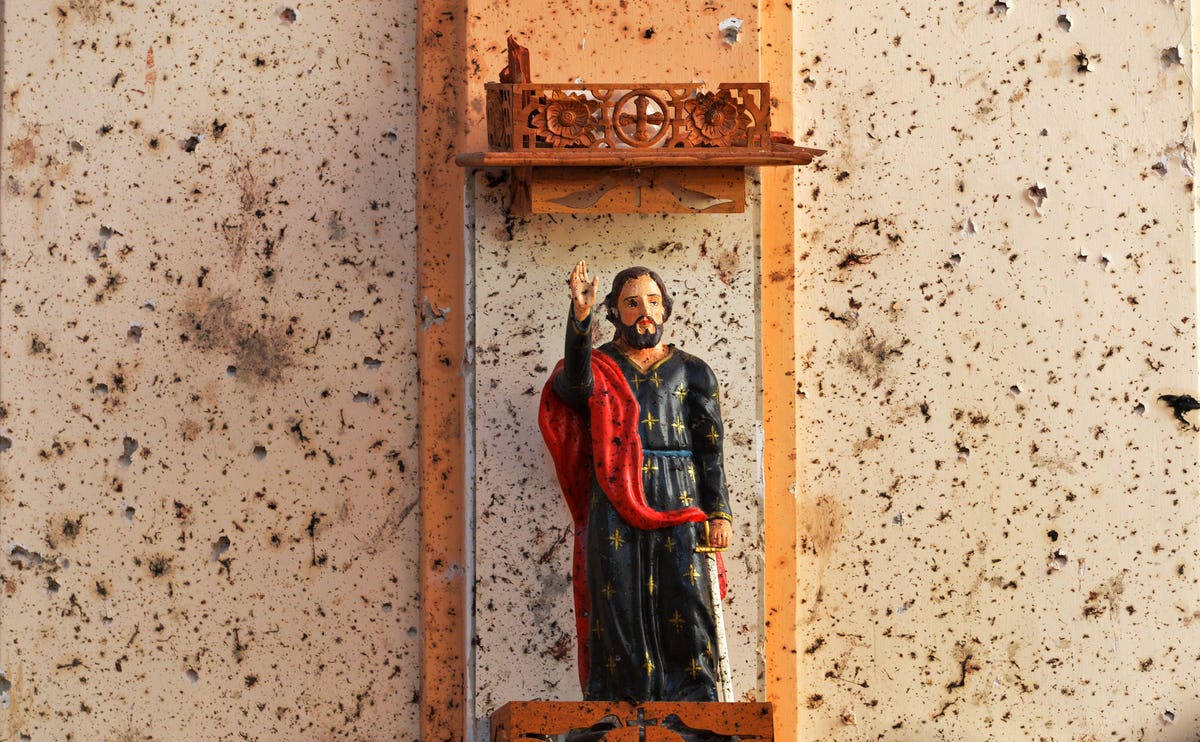 On August 22, the U.N. marks the International Day Commemorating the Victims of Acts of Violence Based on Religion or Belief. It is a day designated by the U.N. for member states to reflect on their efforts to combat intolerance, discrimination and violence against persons based on religion or belief. The day was established as a direct response to the ever-growing issue of violence based on religion or belief, including in their most severe manifestations, international crimes such as crimes against humanity, war crimes and even genocide.

While the day was established as a direct response to the atrocities perpetrated by Daesh against religious minorities in Syria and Iraq, and especially Yazidis, Christians and others, similar acts of violence continue to this day globally. The 2014 genocide unleashed by Daesh was followed by the Burmese military’s atrocities against the Rohingya Muslims, the Chinese government’s atrocities against the Uyghurs in Xinjiang, the Boko Haram atrocities in Nigeria, atrocities against the Tigrayans in Ethiopia, to name only a few cases where the severity of the crimes meet the legal definition of international crimes. While in the majority of these cases, the situation has been analyzed as ethnic in origin, in all theses cases there is a strong religious element that should not be neglected, and especially if such targeting is grounded in law. Ultimately, even if the atrocities are addressed but the law that gave rise to such atrocities remains, further atrocities will follow.

For example, a few years before some of the worst attacks on the Rohingya Muslim communities, the Burmese legislature introduced new laws that affected not only the enjoyment of the right to freedom of religion or belief but also the existence of religious communities. For example, the Religious Conversion Law regulates conversion by way of imposing an extensive approval process. The Population Control Law legalizes the introduction of special zones with population control measures. One such population control measure is a “three-year birth spacing.” The law on population control is aimed specifically at Muslim communities, to prevent births within the group.

Similarly, in Xinjiang, the government introduced laws aimed at “religious extremism,” defined as “expressions and behaviors that are influenced by extremism, rendering radical religious ideas, and rejecting and intervening in normal production and life” but aimed them at any religious manifestation. Among the prohibited activities are practices that would otherwise be allowed in accordance with basic rights to freedom of expression, freedom of religion or belief, and especially, religious manifestation or the parental right to educate their children in accordance with parent’s religious beliefs.