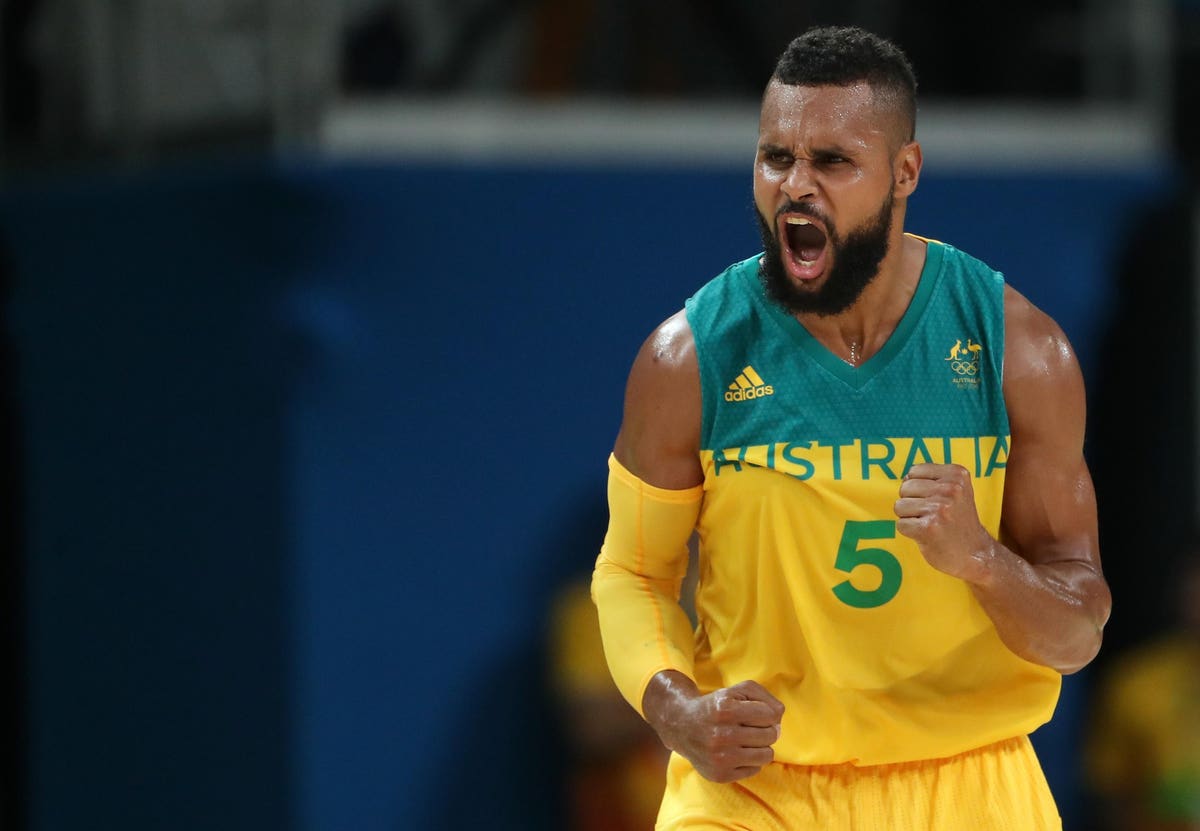 The Brooklyn Nets will have not one, but two players in the Olympics semifinals on Thursday.

In addition to Team USA star Kevin Durant, Australian standout Patty Mills is now about to be Durant’s teammate after the Nets reportedly beat out the Lakers for the veteran sharpshooter who agreed to a two-year, $12M deal per ESPN’s Adrian Wojnarowski.

The 6-foot Mills, 32, will join James Harden and Kyrie Irving in a loaded backcourt. A former NBA champions, he is known as a durable performer who shoots well from deep. He shot 41 percent on catch-and-shoot 3-pointers last season.

The 6-7 Johnson adds frontcourt depth as a potential small-ball center. He averaged 7.2 points and 3.5 rebounds last season with Dallas and New Orleans.

The 6-4 Brown was a valuable player for the Nets last season, playing a variety of roles and helping to key the defense at times while averaging 8.8 points and 5.4 rebounds.

The moves follow the re-signing Monday of Blake Griffin, which met with the approval of Durant.

“To have Blake back, I’m so excited,” Durant said. “I mean, as soon as the season was over, I was telling him that we want him back and telling him that, you know, we should try to do it again. And I was glad to see it get done.”

Durant enjoyed playing with Green, too, but realizes some change is inevitable.

“Blake and Jeff meant so much to us last year, and it was good to be around them. But it’s a business, you know? Guys have got families and lives that they try to live,” Durant said. “So for him to get that deal, it was something that he was looking forward to it and happy for him, and can’t wait to see him again and play against him again.

“But we move forward, you know? Move forward. And guys step up and it’s just been our mentality since I got to Brooklyn. So, looking forward to playing it back and building on what we did last year. And so it’s great to have continuity in your locker room in the NBA, especially in this business. Because guys could get traded away, cut in a matter of seconds; so it’s good to have that continuity.”

Now Durant will try to beat his new teammate in the Olympic semifinals on his way to the gold-medal game.

“I’m looking forward to those guys being a part of the program,” Durant said of the upcoming season. “And looking forward to learning and helping them grow as much as they can and welcoming them to Brooklyn. I can’t wait to play with them.”