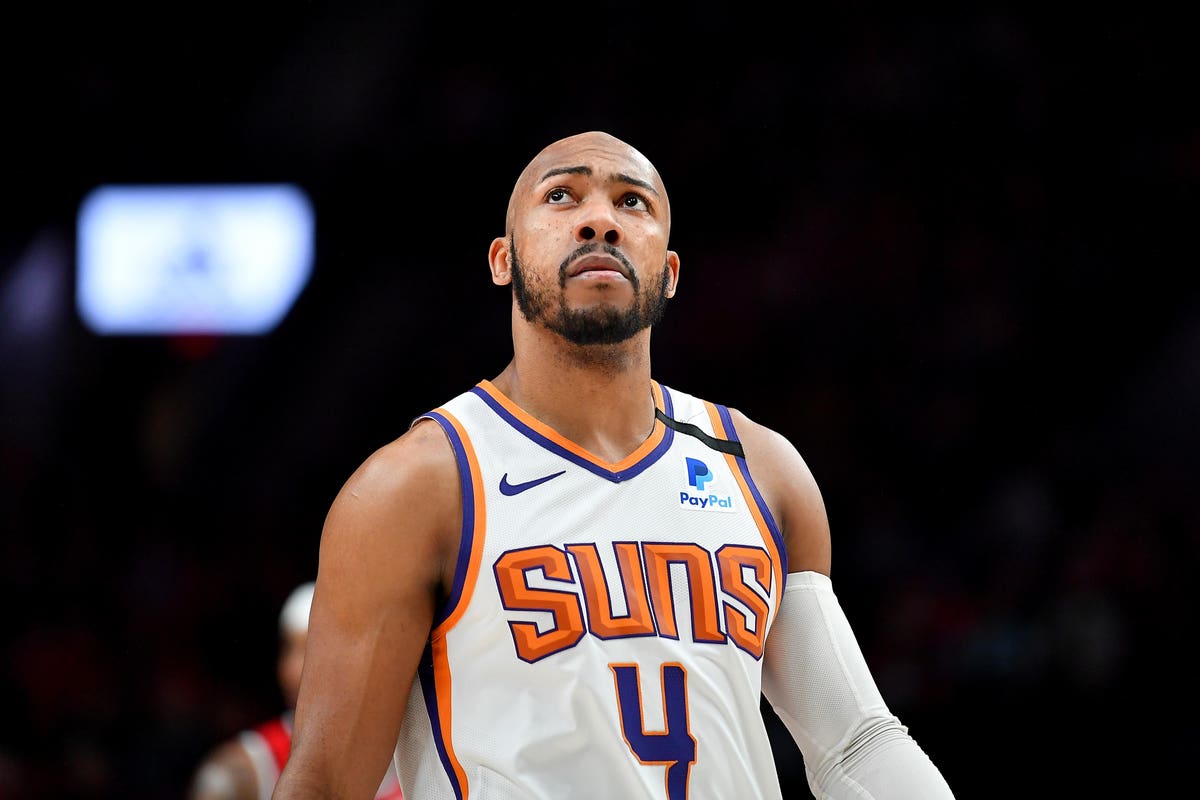 The Brooklyn Nets continued their offseason makeover Friday by officially announcing the addition of defensive-minded guard Jevon Carter, whom they acquired in a draft-day deal with the Phoenix Suns for Landry Shamet. Brooklyn also officially announced the addition of former North Carolina big man Day’Ron Sharpe, whom they introduced earlier this week along with first-round pick Cam Thomas of LSU.

“Jevon, he’s excited about being there, going from one contending team to another team,” West Virginia assistant coach Larry Harrison said Friday by phone.

Carter did not play much for Phoenix when coach Monty Williams shortened his rotation during the run to the NBA Finals, but could be a change-of-pace, defensive-oriented guard for Brooklyn.

With Deuce McBride now on the Knicks and Carter on the Nets, West Virginia coach Bob Huggins now has players on each of New York’s teams.

“We were just all talking about now when we come to New York, we’ve got two of our guys that we can go see play or practice or spend some time with so it’s not very often that you have players on two different teams but they’re in the same city,” Harrison said.