BTS Score Yet Another Billion-View Music Video With ‘Idol’ 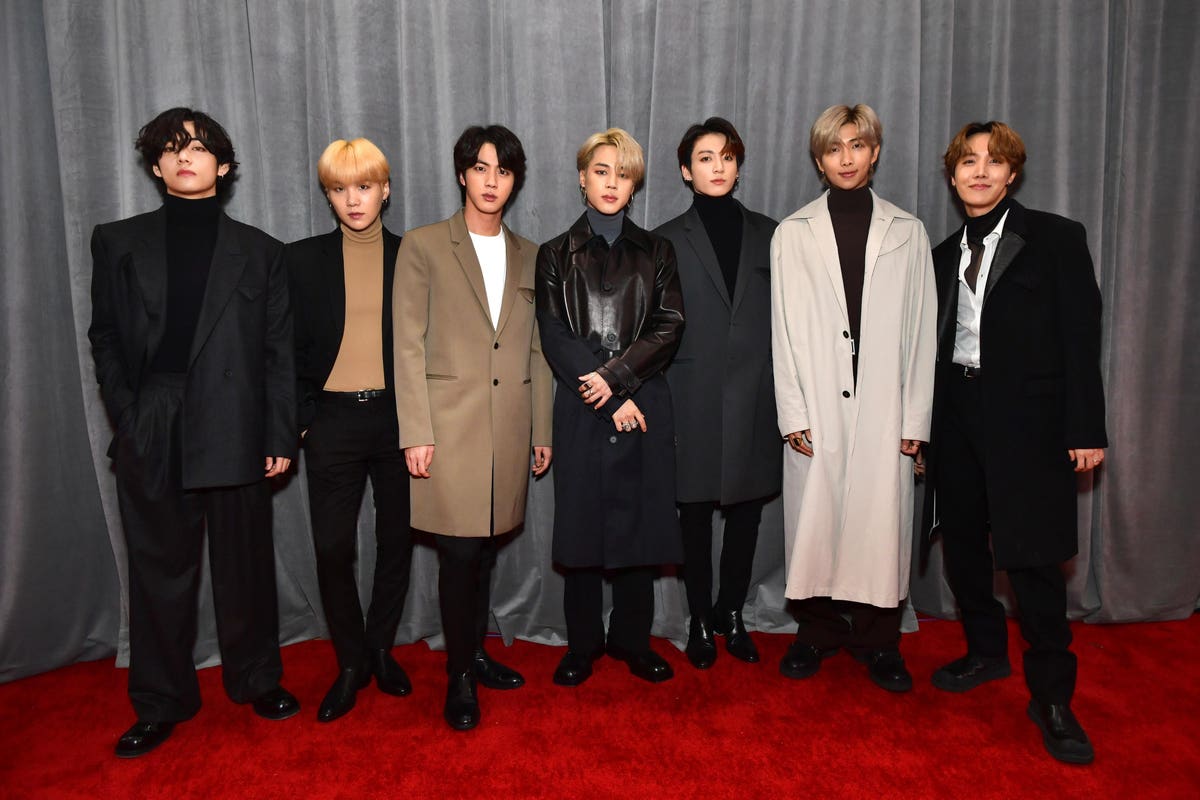 Just two days ago, BTS landed one of the greatest honors possible on YouTube, as another one of their music videos passed one billion views. Now, less than half a week later, the South Korean septet has repeated that feat yet again.

This time, BTS’s music video that accompanied their single “Idol” has reached one billion plays on YouTube, making it the rare success among visuals uploaded by South Korean musicians. The visual treatment was posted to YouTube in August 2018, so it took a little more than three years for the clip to reach one billion plays.

BTS have now seen half a dozen of their official music videos reach one billion views on YouTube, with some moving past that benchmark and adding many millions to their totals. Earlier this week, their “Fake Love” clip joined the billion-view club, becoming their fifth title to do so. Previously, the seven-member vocal band’s videos for singles “Boy With Luv” with Halsey, “DNA,” “Dynamite” and “Mic Drop” with Steve Aoki all managed the same.

“Idol” nearly became BTS’s second top 10 hit on the Hot 100 in America when it was released in 2018, but it missed the highest tier on the tally by one space. The track was aided in its ascent up the chart by the inclusion of Nicki Minaj, who lent both her talents and her famous name to the cut. The single was featured on BTS’s compilation Love Yourself: Answer, which went right to No. 1 on the Billboard 200 albums chart, bringing the band back to the summit for the second time.

BTS’s BANGTANTV channel remains the third-most subscribed-to page on YouTube, as the vocal band has now accrued a whopping 57.5 million followers. The septet comes in behind only Blackpink (65.5 million) and Justin Bieber (65.1 million), with those two acts swapping positions on the all-time ranking just yesterday (September 10). Between all the various forms of content they post on the “personal” account, the BANGTANTV channel has now racked up more than 12.5 billion views. BTS’s official music videos are hosted on the Hybe Labels account (their record label’s page), which now claims 61.2 million subscribers and 19.2 billion views.