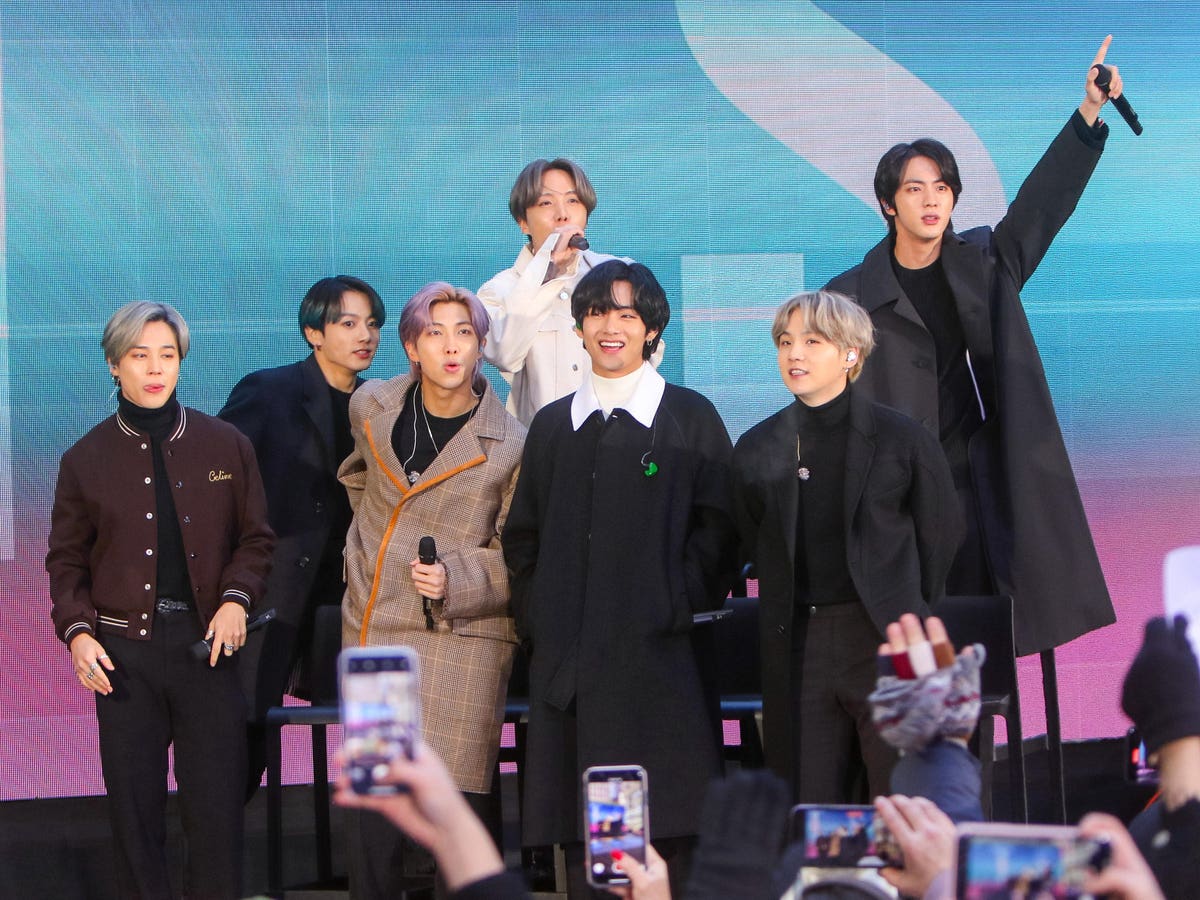 In Western markets, such as the U.S. and the U.K., BTS’s “Butter” is categorized as a song, and it has performed spectacularly as one, hitting important highs and even becoming the band’s longest-running No. 1 in America. In the group’s home country of South Korea, the title is both a standalone track and an album, and that fact has helped them demonstrate their unmatchable popularity in the nation once more.

BTS’s Butter opens at No. 1 on the Gaon Albums chart’s monthly component, which ranks the bestselling albums in South Korea every month. In July, Butter wasn’t just a success for the septet, it outperformed every other effort by a massive margin.

Butter sold a whopping 2,490,969 copies in July, which is far and away enough to make it the bestselling title of the month. In fact, it wasn’t even a close race.

Looking at the rest of the albums that appear on the 100-rung tally of the most popular full-lengths, EPs and single albums, Butter outsold all of them. Combined. The short project by BTS actually sold more copies than the other 99 releases included on the ranking, and after all those sales are counted, Butter still has more than a quarter of a million copies left.

In South Korea, “Butter” has performed well as a song, but it was also released as what’s called a single album, which is counted as a proper album in the territory, despite its short length. As an album, Butter features both the title track and second single “Permission to Dance,” as well as instrumentals of both cuts.

“Butter” (the song) was also a smash success in South Korea, with fans rushing to buy it digitally when it was first released and then again on CD. The individual track became another No. 1 on both the Gaon Digital and Gaon Download charts, which rank the most-consumed tunes and the bestselling songs, respectively. The inclusion of follow-up single “Permission to Dance” surely convinced some fans to grab a physical copy, though that cut was also a bestseller on its own as well.