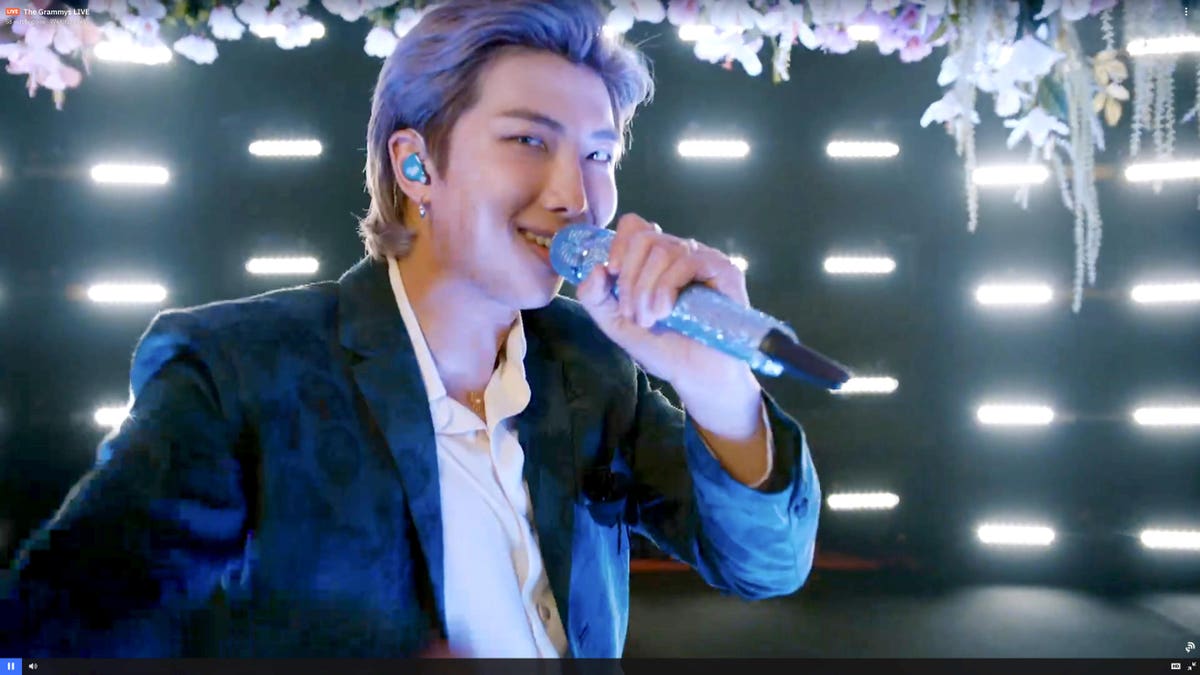 When the weekly Billboard charts officially refresh tomorrow (May 11), a number of exciting new releases will debut on the Digital Song Sales chart, which ranks the tracks that actually sold the greatest number of copies in the previous tracking frame. One solo superstar, who got his start in the biggest band of the planet right now, returns to the list, and by scoring another win, he moves up once more on an important all-time ranking.

RM, better known as one of the seven members of the globe-dominating all-male vocal act BTS, is slated to return to the Digital Song Sales chart, though he’s not on his own. The singer, songwriter and rapper (RM initially stood for Rap Monster) makes his way back to the tally as a featured guest on fellow South Korean musician eAeon’s new single “Don’t,” which enters the race at No. 31. The tune sold just over 2,900 copies in its first period of availability.

“Don’t” marks eAeon’s first placement on the Digital Song Sales chart, but the same can’t be said for RM. In fact, with one more placement, the musician breaks out of a tie with two of his countrymen who have found notable success in the U.S. on their own as well.

RM has now appeared on the Digital Song Sales chart under his solo moniker with three separate tunes. That’s an impressive sum for any South Korean act, especially a soloist, and the star now ranks among the most successful acts from that country when operating on his own.

With three appearances on the Digital Song Sales chart as RM, the South Korean musician now ranks as the solo star from that part of the world with the second-most placements on the tally. He comes in beyond only fellow BTS member Suga, who has sent a dozen tracks to the list. It’s worth noting that Suga has reached the 50-spot ranking both with that name and as Agust D, an alter ego he uses sometimes when doling out solo tunes and mixtapes.

By tacking on one more solo placement, RM breaks his tie with Psy and Blackpink member Rosé, who have both pushed a pair of cuts to the all-genre, all-language ranking. Before this week, the three artists were tied with one another for the second-most hits among South Korean solo stars on the Digital Song Sales chart, but now RM has pulled ahead. Rosé and Psy now sit together in third place, at least for the time being.

RM has yet to hit the Digital Song Sales chart entirely on his own, as all three of his hits on the tally come to him thanks to high-profile collaborations with other South Korean musicians. In addition to the newly-released “Don’t,” RM has also joined Younha on “Winter Flower” and his bandmate Agust D on “Strange,” both of which spent one turn on the roster.