Bundesliga And AWS – Rolfes: “We Are Only At The Beginning” 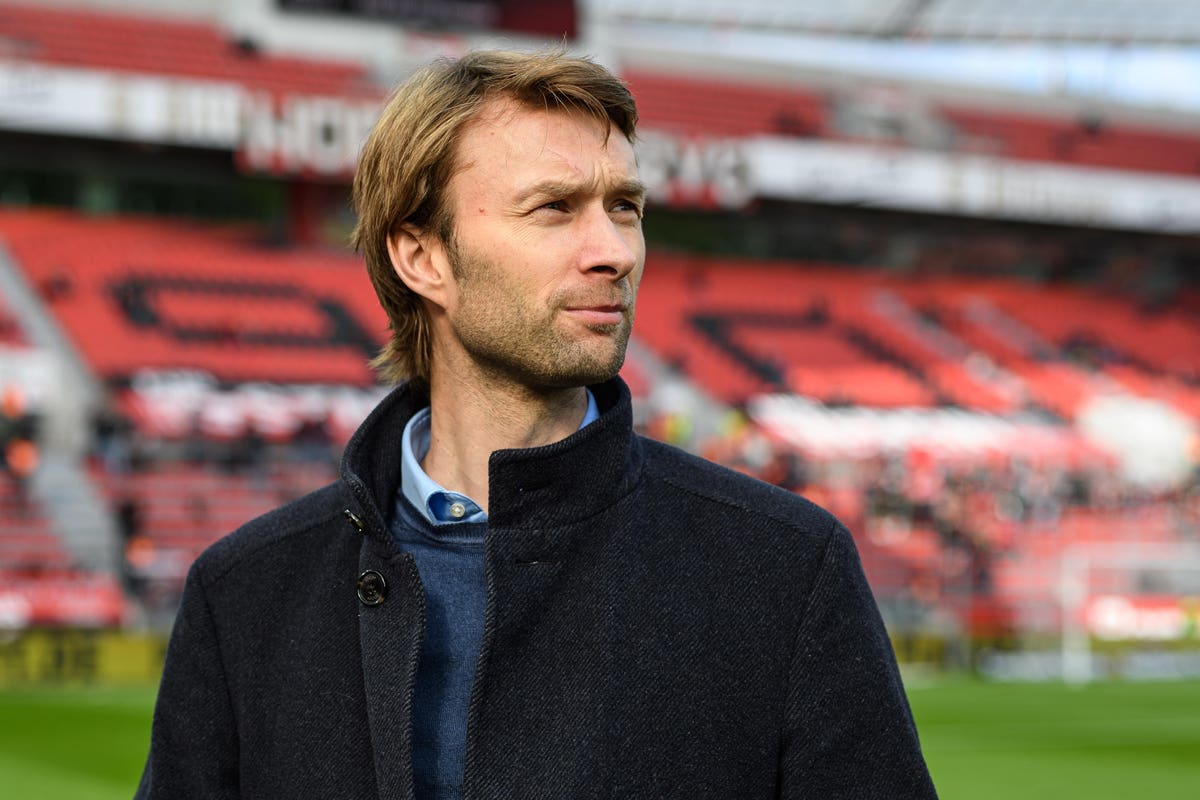 It was a significant deal for the Bundesliga and Amazon Web Services, Inc. (AWS), an Amazon.com company. The two agreed on a significant partnership back in January 2020. “We are the only top league that is also a media company,” CEO of the Bundesliga Christian Seifert said at the time of the announcement. Added Klaus Bürg, managing director and general manager at AWS: “For us, it is about creating a new viewing experience that hasn’t existed previously in this form.”

More than one year into the partnership, the two partners have taken stock of the partnership. They have shared their experiences with journalists as part of a media roundtable that was attended by Bürg, DFL executive vice president of audiovisual rights Steffen Merkel, and Bayer Leverkusen, director of sport Simon Rolfes. As part of the media roundtable, the three answered questions regarding the automatization of sports data during live broadcasts, the visualization of data during games but also how AWS has influenced the scouting of players at major clubs like Leverkusen.

“I would say we are on the way towards automatization,” Merkel said. But it is, of course, a question of demand and the quality of the league.” Currently, data providers like Opta still rely heavily on data input by hand during live games, and Merkel does not see that change anytime soon, pointing at live events like tackling that is very hard for an AI to track automatically. “When it comes to positional data, that is already fully automated, but there too the market is evolving quickly.”

Bürg believes that when it comes to technology, there are no limits. “The piece that leads to the next development is always in where the demand is coming from,” Bürg said. “We will have to work backward from that and then can work automatization from there. Ultimately, it is about helping the coaches, players, and fans to get better insight and experience.”

For fans, that experience includes the goal probability instantly made available to television screens around the world. One example? Joshua Kimmich’s goal against Borussia Dortmund in 2019/20 secured Bayern Munich the championship. That goal had a 6% probability of going in and underlined Kimmich’s class at that very moment. In terms of goal probability, that moment would have unlikely to have featured in what the league has next in mind. Merkel pointed out that in the future, he would like viewers to be alerted during a Bundesliga broadcast by the AI that there is a high probability of a goal scored in a parallel game.

That is all still part of machine learning and improving viewer experience. But that is just a small part of AWS’s work with the Bundesliga. The company has also worked closely together with major clubs like Leverkusen, which use the available data to come up with player profiles. Leverkusen, for example, has heavily leaned on fast wingers during the 2020/21 season.

Leon Bailey, Demerai Gray, Jeremie Frimpong, and Moussa Diaby were all signed with speed on the flank in mind. Two of those players, however, have been sold. Bailey to Aston Villa and Gray to Everton. Replacing that speed will, therefore, be a major task before the transfer window closes, and Rolfes admitted that AWS is part of the process of identifying new players.

But whether it is to improve the match experience, data sets for journalists, or scouting, the general understanding is that the partnership between the DFL and AWS has been both fruitful but is also not at a stage where it has reached its limit. “We are still at the beginning,” Rolfes said when asked about the development of live data in world football.

Manuel Veth is the editor-in-chief of the Futbolgrad Network and the Area Manager USA at Transfermarkt. He has also been published in the Guardian, Newsweek, Howler, Pro Soccer USA, and several other outlets. Follow him on Twitter: @ManuelVeth