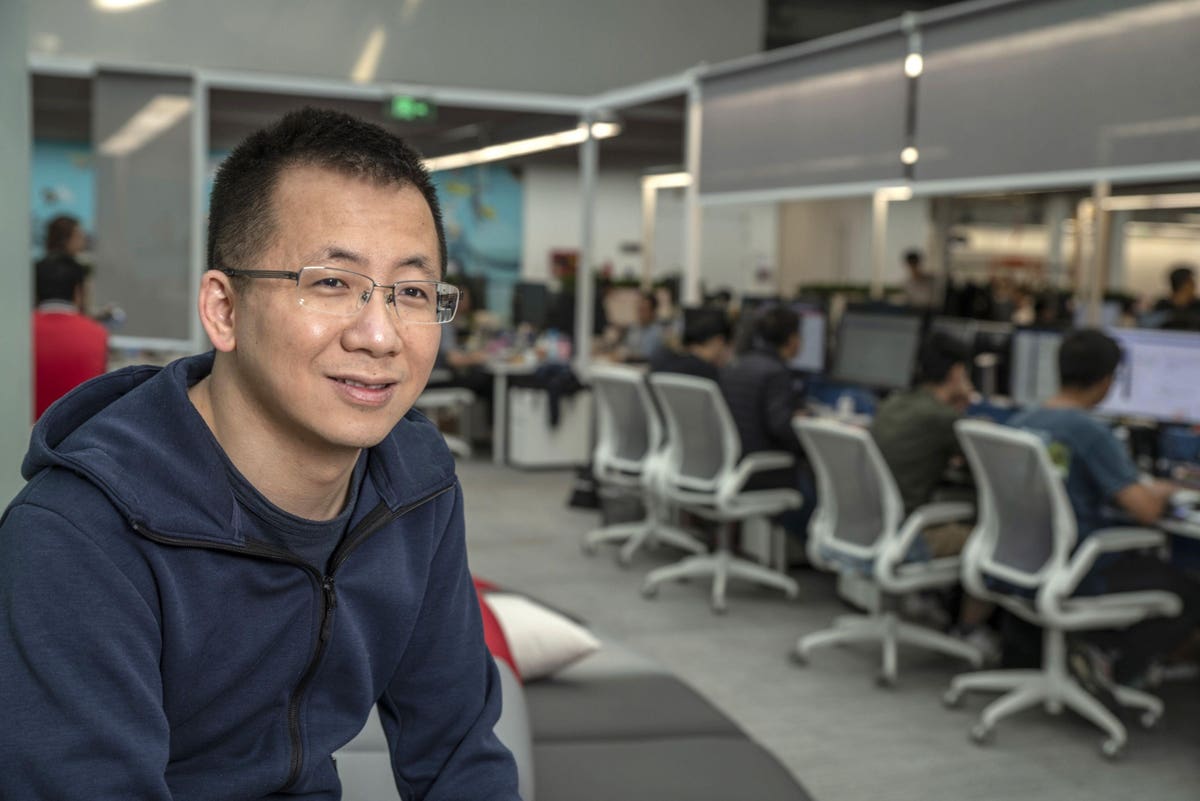 The Beijing-headquartered company “is planning to list in either the fourth quarter of this year or early 2022,” the FT said, citing three people with knowledge of the company’s plans.

“After postponing its overseas listing this year, ByteDance has spent the past few months addressing Chinese regulators’ data security concerns, one of the people said, including providing more detail to authorities on how it stores and manages consumer information,” the FT said.  ByteDance declined to comment, the newspaper said.

ByteDance, whose investors include Sequoia-backed funds, was valued at $180 billion in a fundraising round in late 2020; chairman Zhang Yiming has an estimated fortune worth $35.8 billion on the Forbes Real-Time Billionaires List today.