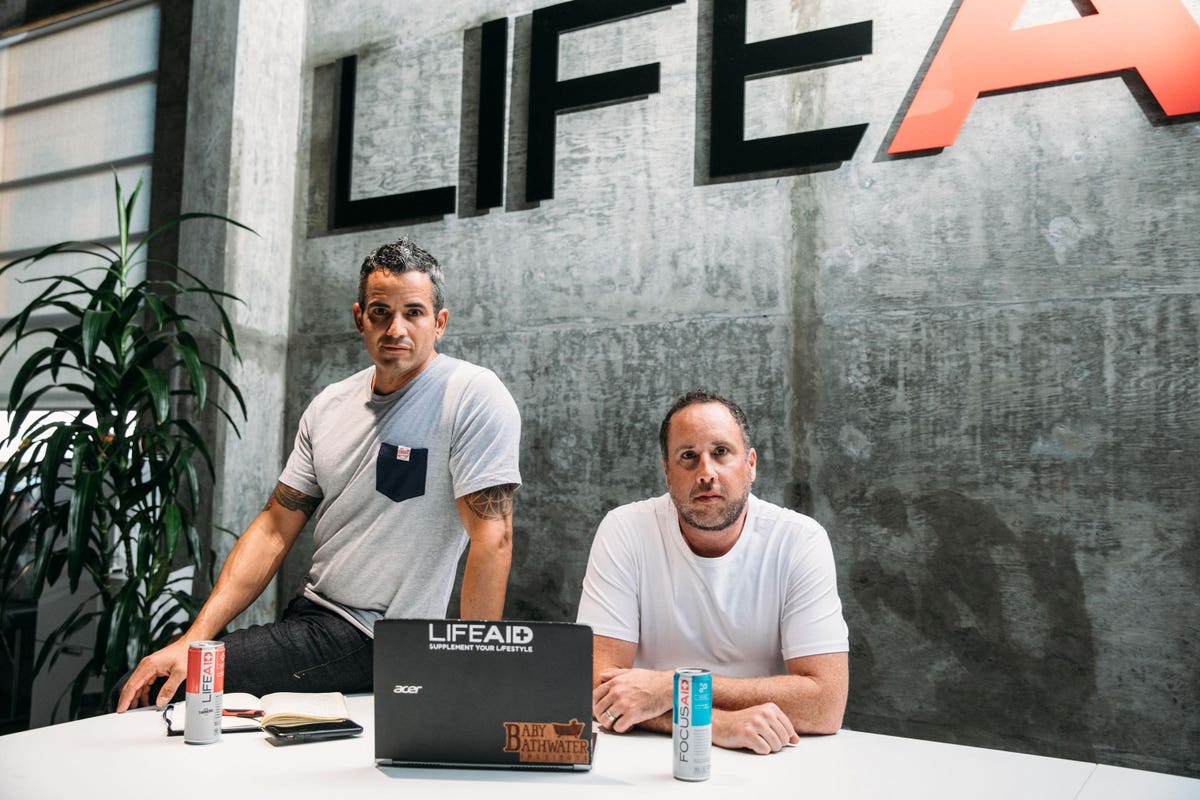 Filipp Chebotarev, Chief Operating Officer and Partner of the West Coast-based investment firm recently stressed how beverages can be a “tricky” category to invest in. Less than 3% of beverage startups make it to $10 million in annual revenue, and less than 1% of all beverage startups make it to $20 million of annual revenue, thus investing in high-growth brands north of $20 million of annual run rate in elevated energy, mental focus, sports recovery, and probiotic categories will more likely than not generate profitable returns for CPG investors.

“Because the beverage sector is so challenging,” Chebotarev explained, “we prefer to back beverage brands that have exceeded the $20 million annual revenue threshold, but we’ve have also made investments in earlier stage brands.”

Cambridge Companies SPG, cofounded by siblings Filipp Chebotarev and Polina Chebotareva who currently serve as the managing partners for the firm, has invested approximately $150 million since 2016 in more than 30 brands across three dozen consumer sectors, $50 million of which went into beverages, according to Chebotarev, who expects its collective portfolio company revenue to exceed $1 billion in 2021.

Through its various funds, Cambridge Companies SPG owns between 1% and 40% of approximately 30 consumer product businesses as of this year.

The latest example of Cambridge Companies SPG’s growing appetite for the functional beverages sector is its recent lead in LifeAid’s $20 million series C, a financing round that’s expected to help the latter establish as “the go-to source for clean, efficacious, and great-tasting vitamin and supplement drink,” says LifeAid’s cofounder and president, Aaron Hinde.

Hinde launched LifeAid in 2011, alongside his business partner Orion Melehan who’s currently the CEO of the company, and they have spent their first five years growing direct-to-consumer and gyms as primary channels. Now, the company’s revenues are split in half between e-commerce and retailers, and it plans to continue pursuing an omni-channel strategy across the globe after its latest fundraise.

“[LifeAid] purchased its European and Australian operations last year, and will focus on both of those markets to build the same health- and fitness-minded communities we’ve cultivated in the U.S.,” said Melehan. “To support that growth, the raise will also be used to build infrastructure on the leadership and management side, [and to find] sales reps, brand ambassadors, event sponsorships, and sampling opportunities.”

Ultimately, brick-and-mortar retailers will become LifeAid’s largest revenue driver as the company is expanding in convenience stores and clubs after branching out into adjacent categories, such as hydration powder packs, targeting on-the-go consumers, Hinde notes.

He said: “With our new LifeAid Go! powdered stick beverages [launched in 2020], we can fill additional use occasions as people get back to traveling, and are looking for a convenient form that they can put in their bags and add to their water bottles,” noting how the other two product lines, FitAid and FocusAid, are also proven to be LifeAid’s “incremental sales builders.”

The new funding led by Cambridge Companies SPG will help LifeAid scale beyond 2022, and eventually enable the company to explore other strategic options in the future, according to Hinde and Melehan. “It may be building a brand portfolio or exploring the capital markets but it’s too early to say,” they said. “We have set our sights on exceeding the $100 million revenue mark in the very near future, and believe our rich omni-channel approach will help us get there.”

Navigating Through The Pandemic

The ongoing pandemic has taken a toll on LifeAid as roughly 30% of gyms globally have been forced to shut down permanently since 2020. The channel is the lifeblood for many sports nutrition businesses.

However, the Lifeaid team believes they’re past the worst of COVID, and notes how the company has also been able to procure packaging materials faster than smaller brands, and innovate outside of canned drinks to avoid further financial damage from the aluminum can shortage.

“That said, the gyms that survived are thriving as the demand for getting back to a social workout environment has never been higher,” Hinde explained. “Every week, our gym sales continue to increase, and will approach 2019 levels by year’s end.”

Investors also note ready-to-drink (RTD) meal replacement and protein beverages have experienced a slowdown in sales last year due to decreased foot traffic to retailers, but expect the category momentum to pick up soon.

“These products were often in the grab-and-go cooler, and were consumed by people on-the-go,” Chebotarev said. “During COVID, fewer people were on-the-go, and were cooking at home or ordering takeout [which] displaced RTD meal replacement temporarily.”

He added: “The trend was short-lived, and we are seeing category velocities in this segment bouncing back as much as 20% month-over-month as consumers start returning to pre-COVID habits.”