Can Cedric The Entertainer’s ‘Fun Skits’ Land Viewers For Emmys? 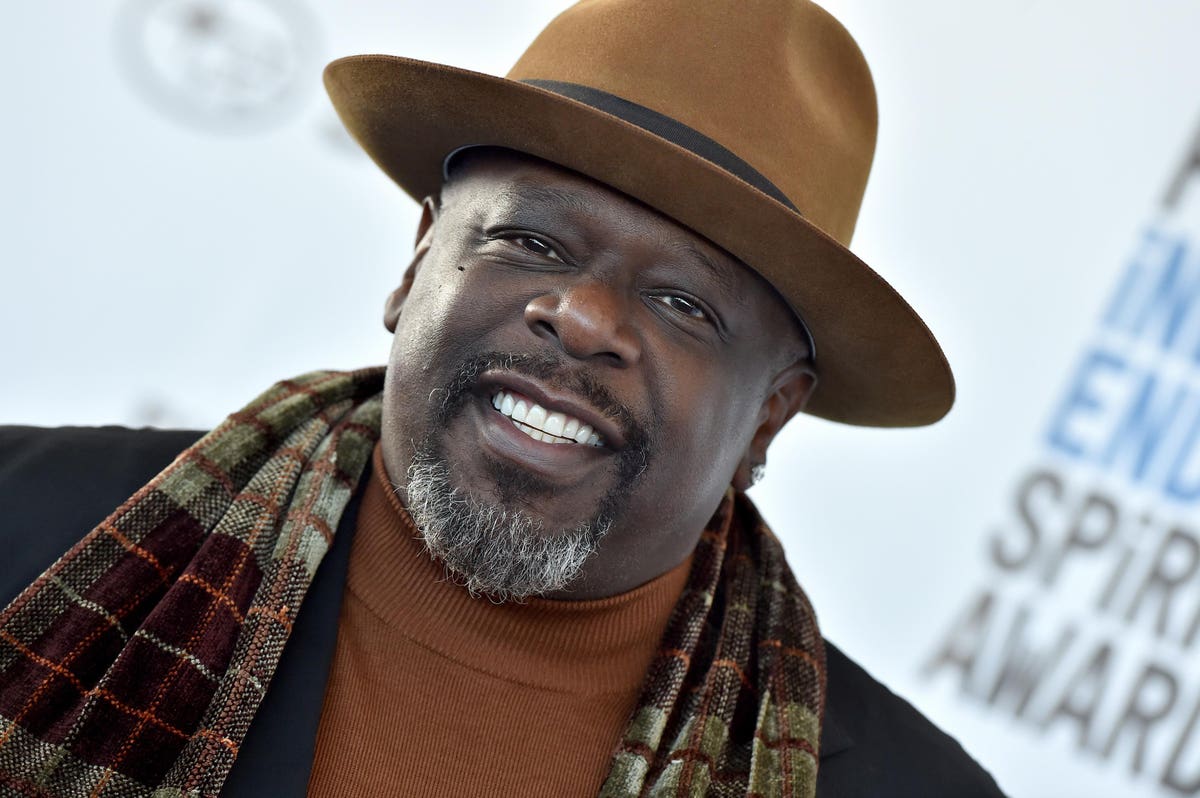 The audience for awards shows is dwindling. Is there any way to get viewers back?

The comedian and star of CBS’s The Neighborhood granted scores of interviews in the run up to the live show, promising a less stuffy affair than, say, The Oscars—despite the formality implied by all those gowns and tuxedos.

He’s got a steep hill to climb. The television audience for the show has been in freefall, declining 44% in just the last four years, according to Nielsen. A similar slide has hit all the other awards shows — The Academy Awards, The Grammys and the Golden Globes — calling into question the broadcast television industry’s assumptions about the enduring appeal of live programming.

“The pomp and circumstance and glamor that exists around it continues to be engaging for Americans,” says Justin Fromm, head of research for LG Ads, a measurement firm that gleans viewing insights from internet-connected TVs. “The question is what can we do to the programs themselves to sustain that interest?”

Cedric the Entertainer, whose given name is Cedric Antonion Keyes, has promised to enliven the three-hour affair with “fun skits” and other surprises, but he faces a steep challenge in the NFL’s Sunday night match-up of the Kansas City Chiefs and the Baltimore Ravens and a huge swath of the country that is turned off by the politics of the acceptance speeches.

“The blue states are happy to watch George Clooney or TV personalities get up on stage and talk about the state of the world, talk about climate change, immigration,” says one longtime television executive. “The red states just want to know who won.”

A seeming relic of the time when television was dominated by the broadcast networks, the Emmy Awards are more important than ever as a seal of quality at a time when viewers are awash in viewing options, according to Warren Littlefield, who was president of NBC Entertainment during the network’s “Must See TV” years, when he saw what a huge boost the gritty police drama Hill Street Blues received after winning an Emmy Award.

“In a world of infinite choice and tremendous competition, the same holds true—that a network broadcast can be a very, very valuable advertisement with a win for a show,” says Littlefield, who executive produces Hulu’s, The Handmaid’s Tale, which he says has grown its audience by double-digits each year since winning the Primetime Emmy for best dramatic series in 2017.

The Emmy Awards, which rotate among the four broadcast networks, once provided a timely promotional platform to launch the fall lineup. These days, the show’s megaphone is amplifying content found on rival platforms. Netflix’s The Crown and Disney+’s Star Wars-inspired The Mandalorian collected the most nominations, with 24 apiece, and the Apple TV+ acclaimed comedy series, Ted Lasso, received 20 nominations.

It’s not even a giant money-maker. Kantar estimated ABC’s 2020 broadcast of the Emmys brought in $31 million, down nearly 17% from the prior year. The Academy Awards, by contrast, brought in $129 million. The payoff is the publicity CBS receives from its multiple press mentions in association with the ceremony.