Capital Spending And The Durability Of The Post-Pandemic Recovery 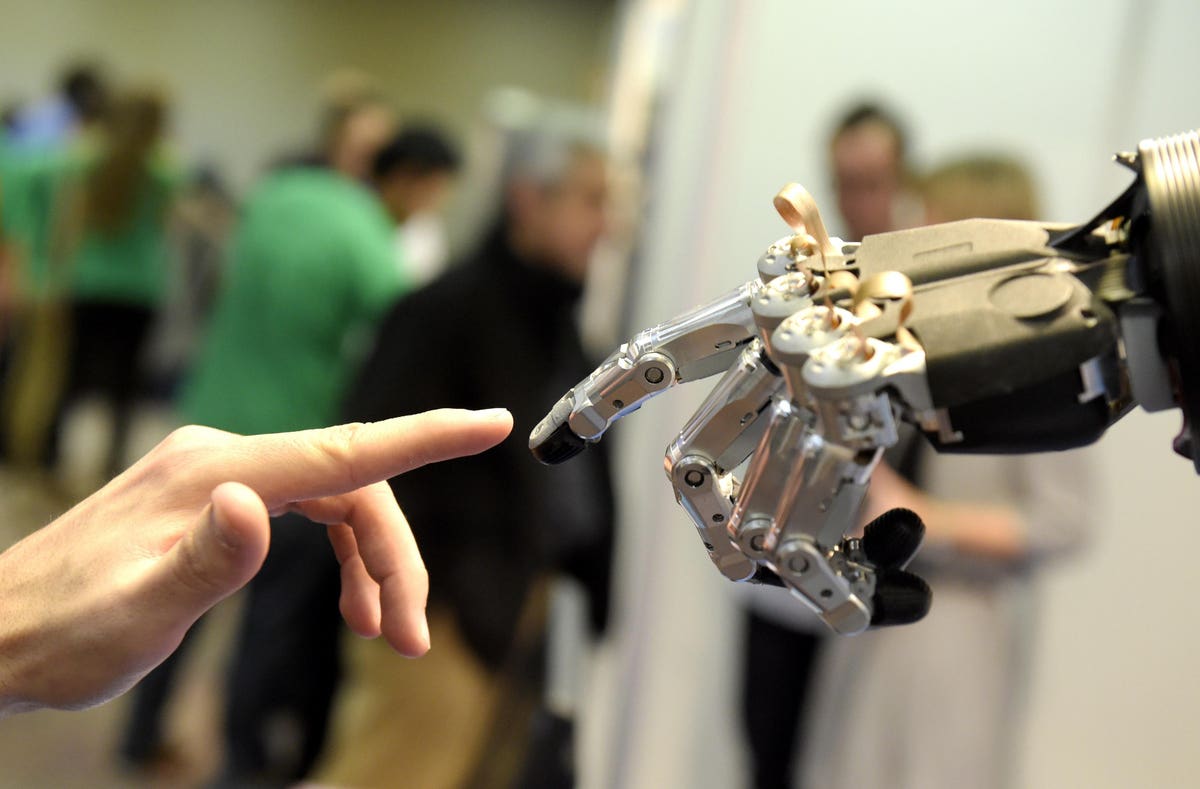 The economic recovery has come on strong. Some have expressed disappointment in the second quarter’s pace of real growth, but the news nonetheless remains good, on consumer spending and on employment. Housing has paused of late, but that could be a natural statistical response to what were previously unsustainable growth trends. Besides, with mortgage rates still extremely low, there is every reason to expect a return to growth in this area, especially since the pandemic has exaggerated the population’s regional redistribution. Particularly encouraging is the picture on capital spending. It speaks to ongoing strength in overall spending but more significantly to prospects for productivity growth as well as the economy’s raw productive ability. There are risks to the durability of this trend, but for now it certainly looks encouraging.

It is hard to be too disappointed in the second quarter’s real gross domestic product (GDP) growth.  An annual rate of 6.5% is far above any historical norms and would have been higher still had not businesses run down their inventories to meet consumer and other demands. Most significant and most promising, however, was the 8.0% annual pace of increase in business spending on new equipment. It says that a major modernization and expansion in capacity is underway. More important perhaps for future productivity is the 13.0% annualized growth in business spending on what the Commerce Department calls “intellectual property products,” mostly technology and systems. Spending on commercial and industrial structures fell during the quarter, but that is hardly surprising given the changing work practices brought on by the pandemic and the existing and still considerable amount of disused commercial and industrial space available.

Perhaps even more forward looking are the orders figures through June, the most recent month for which data are available. The Commerce Department reports that in June alone orders for new capital goods (other than defense products) rose 3.1%, extending a recent climb so that the spring quarter as a whole saw a 73% annualized pace of increase. Much of this jump reflected orders for new commercial aircraft, a natural response to the post-pandemic pickup in air travel. Because this particular source of growth will quickly run its course, some are inclined to dismiss its effect, but aircraft is as much a part of the nation’s productive potential as anything else, and even discounting the new aircraft orders, business in the spring quarter increased its orders for other capital goods at almost an 18% annual rate, far higher than historic norms. Since it will be months before the products behind these orders are delivered and paid for, this surge all but assures that the growth in capital spending recorded in the GDP statistics will remain strong in coming quarters, adding to the economy’s productive potential and enhancing output per hour.

The emerging pattern is especially encouraging because it eases some of the fear that business would pull back in the face of President Biden’s threatened tax hikes. Either business leaders have decided to get in before the tax burden rises or they believe that the legislation will fail to pass. On the first basis, the spending on new equipment and the technology it encompasses would turn down suddenly at a future date after the tax hikes go into effect. On the second consideration, there is reason to expect that it will persist for longer.

Inflation is another risk to this favorable trend. Company decision makers, watching the acceleration in prices, may have stepped up current spending in order to get the new equipment in place before costs rise. Alternatively, they might have decided to secure financing while rates are low, knowing, as they most certainly do, that inflation will inevitably drive interest rates up and increase borrowing costs accordingly. If either of these considerations is operating, then the heightened rates of capital spending will last a bit longer, perhaps into the second half of 2022, but then tail off as the feared price hikes and rate hikes become a reality. For now, however, the capital spending trajectory speaks to a strong recovery with at least some staying power.