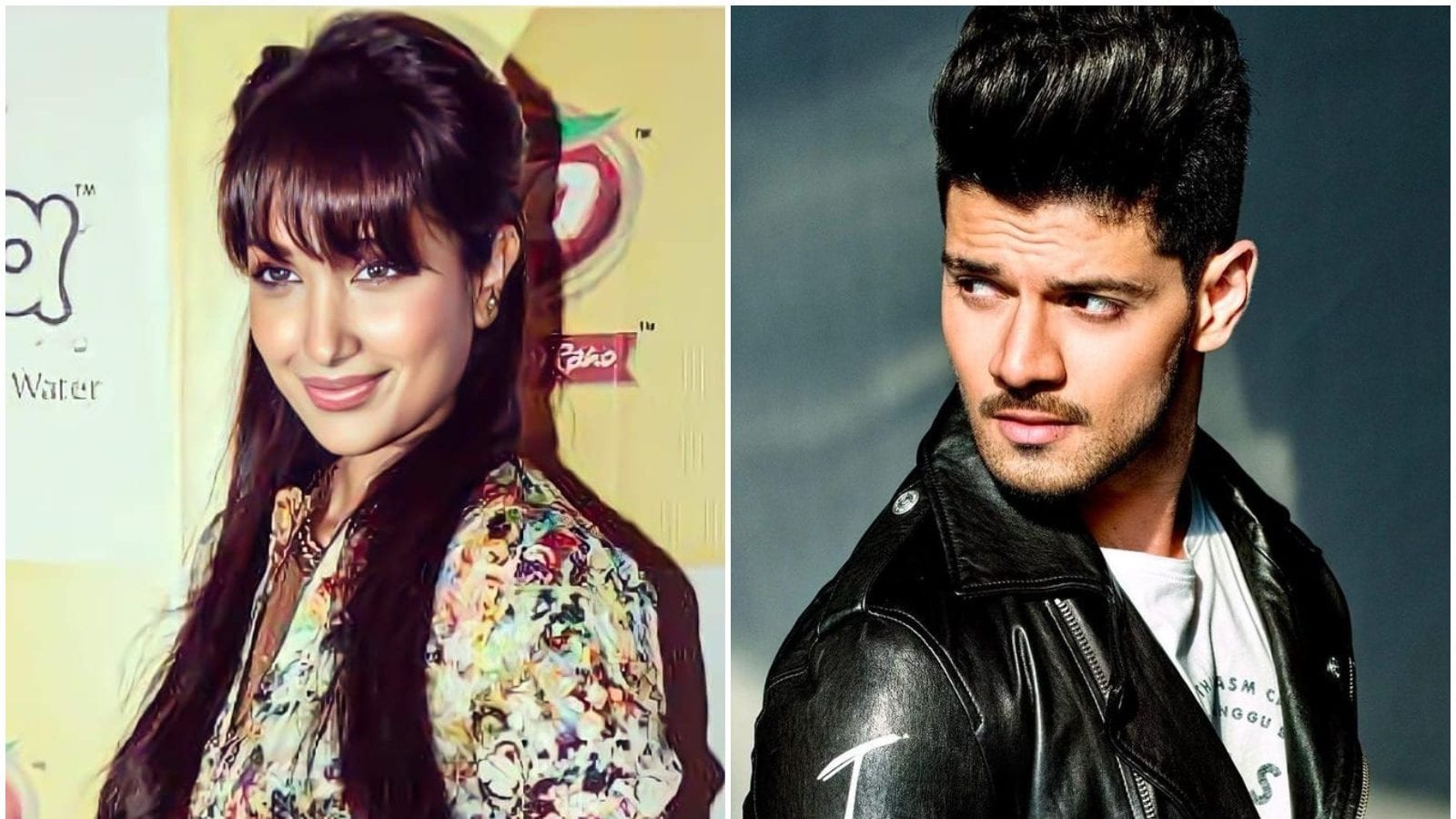 The CBI had filed a petition for further investigation in the Jiah Khan case, against alleged accused Bollywood actor, Sooraj Pancholi.

Mumbai sessions court has rejected CBI’s petition for further investigation in the Jiah Khan case, against alleged accused Bollywood actor, Sooraj Pancholi. CBI had filed a plea in December 2019, seeking permission to send the dupatta (used by Jiah Khan) to Chandigarh FSL and seized cell phones to the Forensic Unit, FBI in the USA to retrieve deleted messages. These were messages exchanged between Jiah Khan and Suraj Pancholi through Blackberry messenger, used then.

In 2019, the CBI had filed a plea requesting to send evidence to different agencies. They plead to send the dupatta used by Jiah to Central Forensic Science Laboratory in Chandigarh and their cellphones to the FBI in USA to retrieve deleted messages. Sooraj’s lawyers had opposed the plea on the grounds that a similar plea made by Jiah’s mother Rabia Khan was dismissed by the Bombay High Court.

In July, a sessions court said that it did not have the jurisdiction over the case as the CBI had investigated in it. Last month, the abetment to suicide case against Sooraj Pancholi was reassigned to a special CBI court. The actor’s lawyers and CBI had reportedly told the special court that they had argued over a plea filed by the agency to further examine some evidence.

In a previous interview Sooraj had said that he is a ‘little satisfied,’ that his case is going to a special CBI court. Talking to Bombay Times, he said, “I am a little satisfied with this because my case should have been in the special CBI Court from the beginning. Now that the matter is in the CBI Court, I am hopeful that we will see closure to this. If the court finds me guilty, I should be penalised, but if it doesn’t, I deserve to be set free from these charges.”