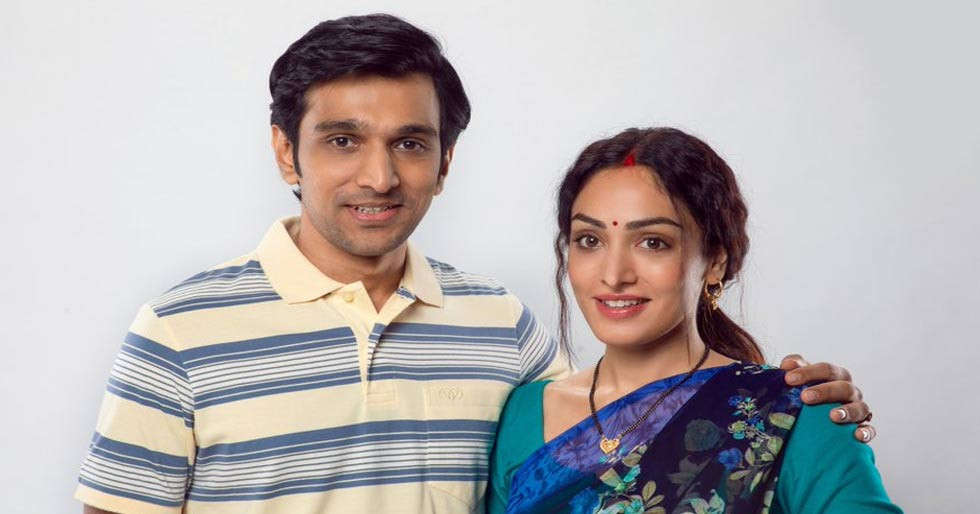 After making a powerful impact with his performance in Scam 1992 last year, Pratik Gandhi is back as a lead in Bhushan Kumar, Shaailesh R Singh & Hansal Mehta’s next yet-to-be-titled film. Joining him is the pretty Khushali Kumar who won hearts with her music videos and recently finished shooting her debut film, a psychological thriller, with R Madhavan and Aparshakti Khurana.

Set in a small town of Uttar Pradesh, this family drama will be helmed by the director of Rajkummar Rao starrer series Bose: Dead or Alive, Pulkit.  Khushali Kumar and Pratik Gandhi have already started with their look tests and prep in Mumbai recently. This family drama, with Pratik in the lead role and Khushali opposite him, is the story of a dignified struggle of a common man to win what is his.

While the film marks the actors’ first collaboration together, Bhushan Kumar & Shaailesh R Singh will come together again after working on Kangana Ranaut starrer Simran that was directed by Hansal Mehta and upcoming release Hurdang starring Sunny Kaushal, Nushrratt Bharuccha.

Talking about the film, producer Bhushan Kumar says, “The story of this film is simple yet very real. This is the film that millions of people in our country will resonate with. I am glad Shaailesh, Hansal Mehta and I are again collaborating on such an interesting subject.” 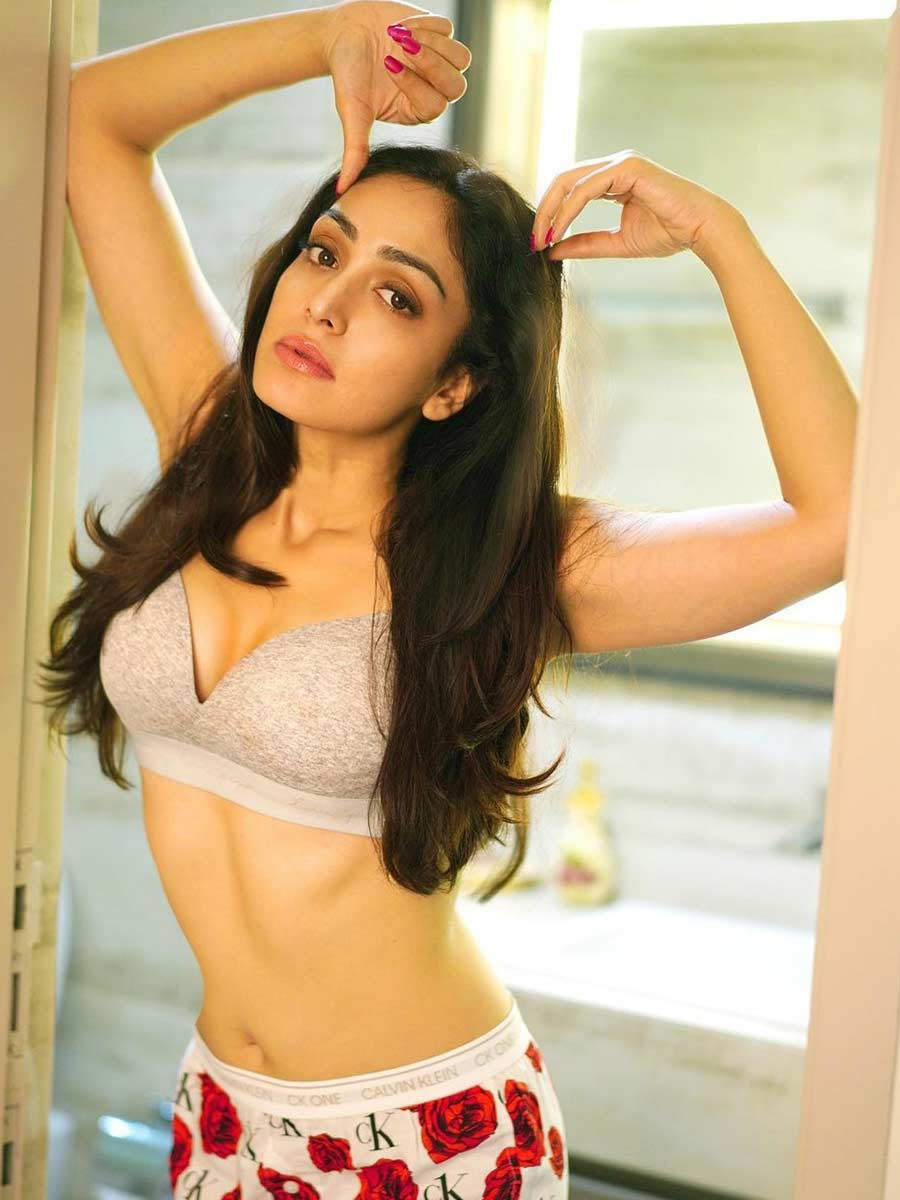 Shaailesh R Singh, who is jointly producing the film, says, “The story of this film sheds light on issues faced by several Indians. Our audiences will connect with this film in many ways. I am glad to be bringing this story on screen with Bhushanji and Hansalji who love telling stories that leave an impact on their audiences.”

Director Pulkit concludes, “This film comes to me from a personal space and is very close to me. It is the story of a dignified struggle of a common man to get his land back. The story defines and revolves around a normal middle class family and it deals with the system, power and the abused theory of law.” Now it looks like the makers are super excited about this one and the film goes on floor from August 18th. All the best to the makers.