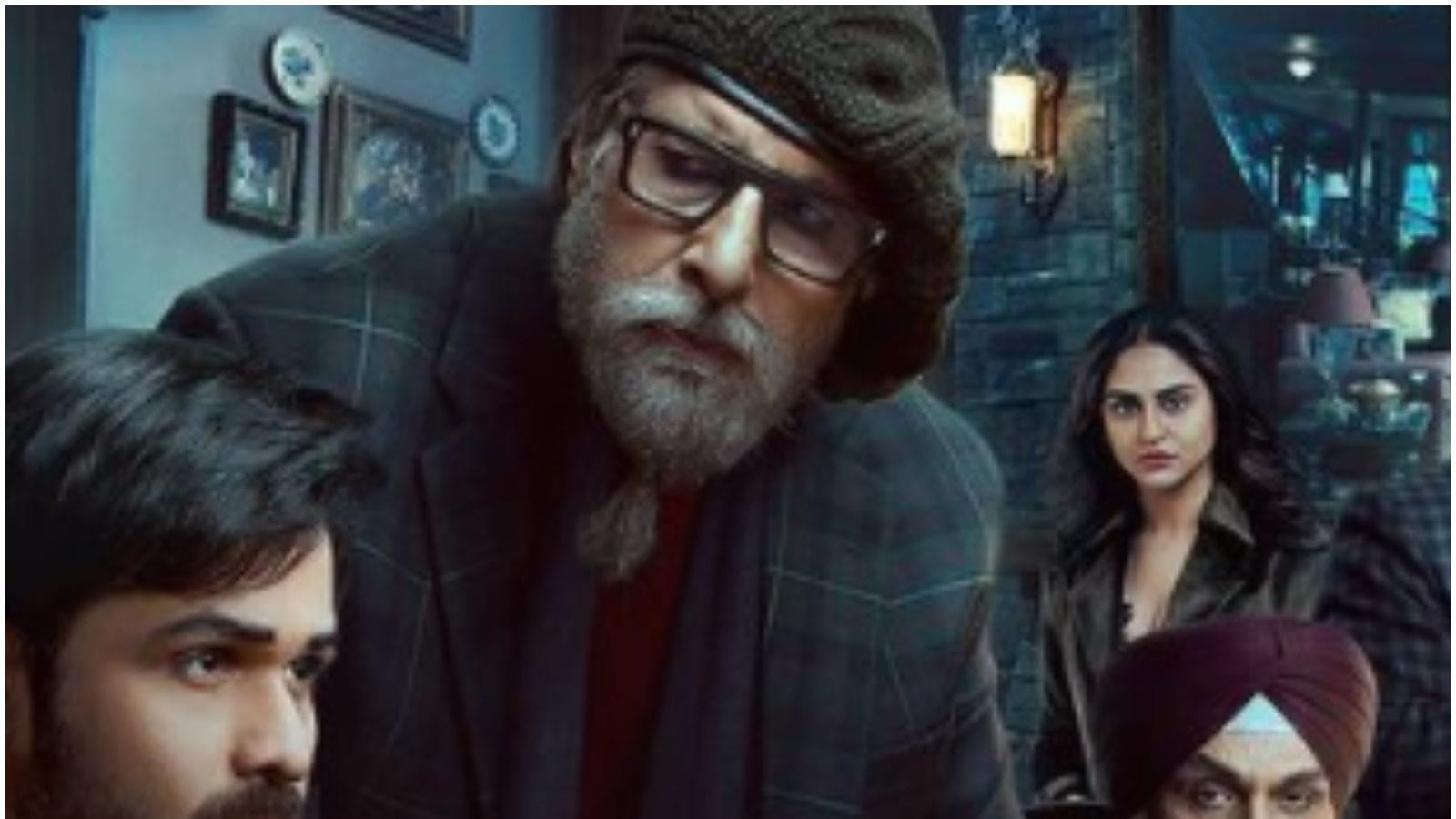 Rumy Jafry, whose upcoming film Chehre is slated to release on Friday, has contracted the COVID-19 virus. The director, who had visited Hyderabad for his daughter’s wedding, was extremely worried of having spread the virus to the guests that included friends from the industry such as Neetu Kapoor, Randhir Kapoor and many others. The wedding took place in the first week of August and he tested positive after August 15. Sighing in relief, Rumy told The Times of India in an interview that he is happy that he didn’t give it to the guests and they all went home safe and sound.

However, one of his most-awaited films is releasing on August 27 and Rumy may not be able to take part in the promotions. He said that thankfully most of the post-production work is completed. The film was earlier slated to release in April which got postponed due to the rapid spread of the COVID-19 virus. Hence, most of the promos have already been done. The filmmaker is currently in quarantine in Hyderabad. He will again go through a COVID-19 test and only if he is negative, he will fly back to Mumbai to watch his film, otherwise he will watch the film in Hyderabad.

Rumy has garnered a name in the industry as a scriptwriter. He has written some cult films such as Coolie No 1, Jodi No 1, Mujhe Kuch Kehna Hai, Kunwara, God Tussi Great Ho, Chalte Chalte and many others. Chehre is his directorial debut in Bollywood, and with its star-studded cast, it forms a very important juncture of his career.

Rumy further told the publication that throughout his career, he has been typecast as a writer. He takes pride on the fact that he carries his theatre and literature background in his work and Amitabh Bachchan believes in his capabilities. In fact, Big B was the one who pushed him to pursue his dream of making a thriller and promised to be a part of it. He kept the promise.