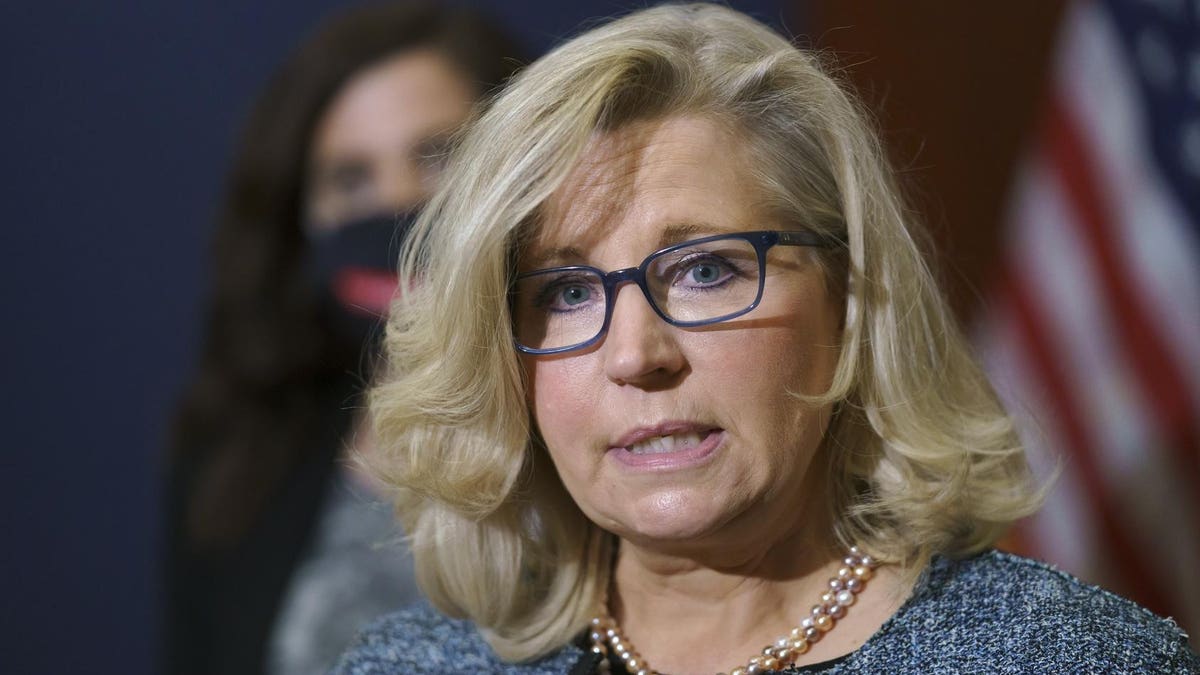 House Republicans have rallied around Rep. Elise Stefanik (R-N.Y.) as a successor to embattled Conference Chair Rep. Liz Cheney—who has been criticized for her loyalty to former President Donald Trump, the party’s so-called leader —though data shows Stefanik voted less with Trump during his tenure than Cheney did.

House Minority Leader Kevin McCarthy (R-Calif.) claimed members had lost faith in the No. 3 Republican’s ability to “carry out the message” in an interview with Fox News on Tuesday.

This loss of confidence was not because of Cheney’s controversial vote to impeach Trump, McCarthy claimed, but instead worry about her capacity to “carry out the message.”

His comments kickstarted a rapid loss of confidence in Cheney, with many Republicans—including Trump—coalescing around Stefanik, a young, up and coming Trump firebrand from New York, as a successor.

Should Republicans tap Stefanik (a snap vote could come as soon as next week), the party’s leadership will gain a lawmaker who only recently fully embraced Trump—and, in terms of House votes, was not as loyal as Cheney.

From 2017-2021, Cheney voted in line with Trump’s position 92.9% of the time, according to FiveThirtyEight’s tracker, while Stefanik voted with the former president just 77.7% of the time.

Out of all House Republicans, Stefanik had the 22nd lowest “Trump score,” while Cheney was about middle of the pack, ahead of former Rep. Mark Meadows, Trump’s ex-chief of staff, and fierce Trump allies Reps. Jim Jordan of Ohio and Mo Brooks of Alabama.

The erosion of support for Cheney signifies Trump’s grip on the party. Cheney was one of ten Republicans who voted to impeach Trump in January for inciting a riot at the Capitol after he claimed the election was rigged. She has continued to publicly clash with Trump. After the former president—in a statement this week—said he would use the moniker “The Big Lie” to refer to the results of the 2020 election, Cheney snapped back on Twitter that anyone who claims the 2020 election was stolen is “spreading THE BIG LIE, turning their back on the rule of law, and poisoning our democratic system.” Stefanik was first elected to Congress in 2014, at the time the youngest woman ever to do so (then age 30.) The lawmaker immediately gained a reputation as a moderate who could work across the aisle, but she swung to the right during the Trump years. She emerged as a loyal Trump ally during the former president’s first impeachment trial and in a tweet during the proceedings, Trump referred to her as a “new Republican star.” Stefanik was one of 139 House Republicans who voted to overturn the results of the 2020 election in favor of Trump and loyally peddled the former president’s baseless election fraud claims.

On Wednesday, the conservative organization Club for Growth released a statement attacking Stefanik, claiming she is too moderate. “Elise Stefanik is NOT a good spokesperson for the House Republican Conference,” the group said, before referencing its own scoring system it uses to rank lawmakers. “She is a liberal with a 35% [Club for Growth] lifetime rating, 4th worst in the House GOP. House Republicans should find a conservative to lead messaging and win back the House Majority.” Under the group’s scoring system, Stefanik ranks 197 out of all Republicans who have a score, near the bottom. Forbes has reached out to Stefanik’s office for comment.

In an interview with Fox News on Wednesday, Rep. Jordan, the top Republican on the House Judiciary Committee, claimed “the votes are there” to remove Cheney as conference chair, adding a vote is likely to happen next Wednesday, March 12.

During the Tuesday interview with Fox News, McCarthy was caught on a hot mic saying he personally has “lost confidence” in Cheney. “I think she’s got real problems,” McCarthy told Fox News’ Steve Doocy, according to a transcript reported by Axios. “I’ve had it with … I’ve had it with her.