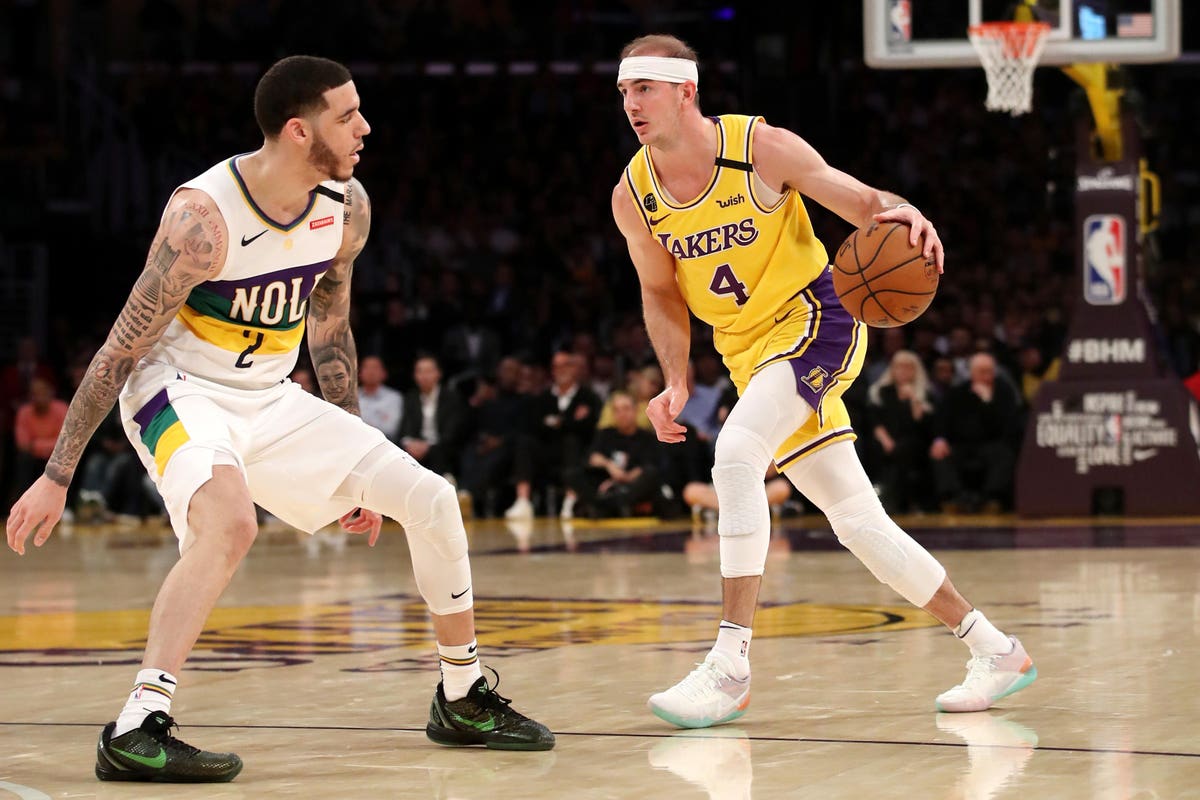 The Chicago Bulls figured to do some serious retooling of their roster in 2021 free agency after they failed to even make the play-in tournament this past season, which was the first under the new front-office regime of Arturas Karnisovas and Marc Eversley. While Karnisovas and Eversley’s first offseason was quiet, the Bulls were busy at the trade deadline and have now already made splashes to open this free-agency period as they put their stamp on the roster.

Right at the outset of free agency on Monday, the Bulls came to an agreement on a four-year, $85 million sign-and-trade deal (player option on Year 4) with their preferred target, Lonzo Ball. In order to acquire Ball, Chicago is sending Tomas Satoransky, Garrett Temple and a second-round pick to the New Orleans Pelicans. That’s a modest price to pay for a player the Bulls had been targeting since before the trade deadline, and it’s a great sign for the organization that they were able to secure a commitment from their top target so quickly.

Chicago wasn’t done yet on the first day of free agency, soon agreeing to a four-year, $37 million deal with Alex Caruso. According to The Athletic, Caruso gave the Los Angeles Lakers a chance to top the Bulls’ offer, but they declined.

While Chicago is giving Caruso close to the full mid-level exception (a max of around $9.5 million in the first year), some nifty maneuvering could have them acquiring the 27-year-old guard as a sign-and-trade deal while keeping the mid-level available with the team operating above the cap. Daniel Theis is heading to the Houston Rockets on essentially an identical deal, and the plan is for the Bulls to sign-and-trade Theis into the Rockets’ Victor Oladipo trade exception. This Theis sign-and-trade would create a trade exception that Caruso could slide into, thus preserving the mid-level for another player:

While losing Theis is a bummer, it would be a nice piece of work to pull this off and get Caruso and another player at the full mid-level to build out the roster. Thaddeus Young is still around and could either return as a key veteran or be used as a trade chip for help elsewhere. The Bulls could still try to get something back as part of a Lauri Markkanen sign-and-trade, and there’s also the bi-annual exception worth around $3.7 million available. Chicago does now face a hard cap of roughly $143 million, but there’s plenty of wiggle room below that number as the front office continues to make moves.

With Ball and Caruso on board, the Bulls bolster their backcourt around Zach LaVine on both ends of the court. The 23-year-old Ball just had the best season of his career, averaging 14.6 points, 5.7 assists and 4.8 rebounds while shooting 41.4% from the field and 37.8% from 3-point land on 8.3 attempts per game. Ball immediately becomes the best passer on the team and should be a killer in transition with LaVine. Ball-to-LaVine lobs should be a regular occurrence.

Ball should help on defense as well, and that’s where Caruso will really make his impact felt. Caruso’s dogged perimeter defense was key for the Lakers the last few years, and Chicago will be counting on that to carry over. LaVine and Coby White aren’t exactly defensive stalwarts, so bringing in Ball and Caruso is an improvement for that perimeter defense.

It’s also worth pointing out that Caruso shot over 40% from 3-point land this past season. The guard isn’t known for his offense, but playing elite defense, knocking down 3-pointers at a high clip and bringing an extra bit of playmaking to the fold should improve the team.

The Bulls are off to a great start in free agency and have the ability to make more impactful moves, so you can bet Karnisovas and Eversley aren’t done wheeling and dealing. They could use more help on the wing and in the frontcourt, with a number of roster spots still to turn over. This new Bulls front office is in the process of flipping over nearly the entire roster from the old regime, leaving no room for excuses as Chicago looks to make a big jump into playoff contention in 2021-22 with All-Stars LaVine and Nikola Vucevic leading the way.