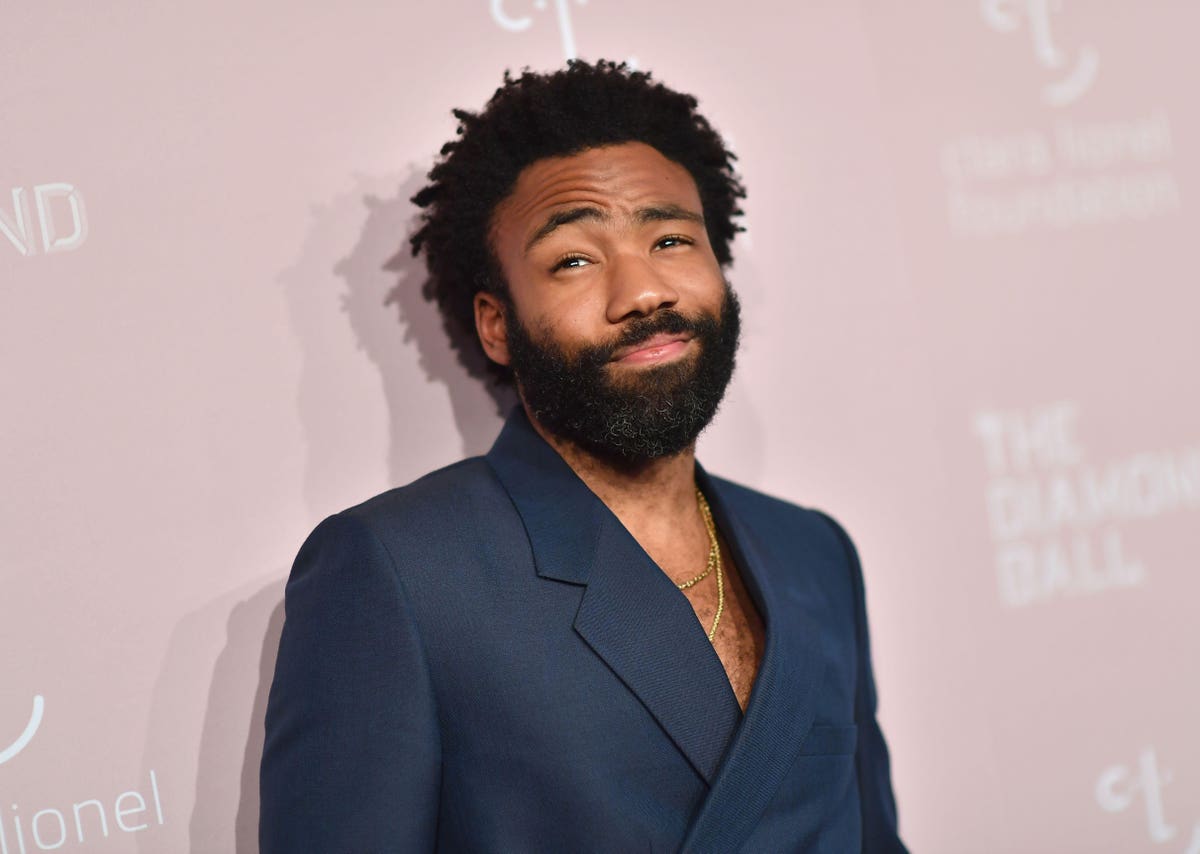 These days, it feels like music copyright lawsuits are a dime a dozen, with one of the most recent being a copyright infringement case brought by rapper Kidd Wes (Emelike Wesley Nwosuocha) against rapper Childish Gambino (aka actor Donald Glover). As songs increase in popularity, so increases the chance that others, whether legitimate or “trolling,” will challenge a song’s authenticity. In this case, Kidd Wes is claiming that Glover’s 2018 Grammy-winning “This Is America,” is too similar to Wes’ 2016 “Made In America.” The lawsuit, filed on May 6, 2021, claims that Glover’s viral hit has “substantial similarities” to Kidd Wes’ lesser-known single.

According to court documents filed in New York federal court, Wes alleges the “[l]yrical theme, content and structure” of the choruses throughout the two songs are too similar to be happenstance. The evidence includes statements from University of Miami musicologist Dr. Brent Swanson that, “[t]here are distinct similarities in melodic contour, rhythmic triplet flow in each performance, and the lines ‘Made in America’ and ‘This is America’ line up nearly perfectly in time despite being different tempos. They also both use rhythmic utterances in their performances.” The court papers include Swanson’s use of in-depth forensic sonic analysis that allowed him to gauge the similarities between the two songs. Wes and his legal team seek a permanent injunction, in addition to damages and lost profits.

This is not the first time Childish Gambino has been accused of stealing elements of another artist’s song. Jase Harley, a New Jersey based freelance multimedia artist, whose music has been streamed over 12 million times worldwide, noted striking similarities between Harley’s 2016 “American Pharaoh,” and “This Is America.” Harley alleged similarities in the two artists use of voice regulation to mimic a soulful yet poetic tone and lyrical flow. That said, Harley chose not to take legal action against Glover and instead took it as a form of flattery, explaining in an Instagram post that all artists take inspiration from one another and expressing support for Childish Gambino.

While the outcome of Wes’ lawsuit is unknown, the increasing trend of music-related copyright infringement lawsuits do not seem to be going anywhere. Artists like Katy Perry, Ed Sheeran, Nicki Minaj, and Led Zeppelin have all found themselves entangled in copyright lawsuits. Taylor Swift has had to defend 5 lawsuits brought by the same plaintiff, Jessie Graham relating to her hit, “Shake it Off.” All were dismissed. And while many artists manage to successfully defend themselves against such claims, there have been several notable instances where courts have agreed with the plaintiffs.

In 2017, Ed Sheeran was forced to attribute partial ownership of his 2014 song “Photograph” to songwriters Martin Harrington and Thomas Leonard, who alleged that the hit song was derived from their song “Amazing,” released in 2009 by Matt Cardle. While the full terms of the settlement were not disclosed, this attribution has undoubtedly resulted in a significant share of royalties from the chart-topping song.

Perhaps the most infamous case was 2015’s trendsetter “Blurred Lines,” in which the family of Marvin Gaye accused Robin Thicke and Pharrell Williams of plagiarizing Gaye’s 1977 hit “Got to Give It Up.” The jury’s controversial $7.4 million verdict for the plaintiffs rocked the music industry, with many experts claiming the two songs merely shared a musical style. The fear, one that appears to have been merited, was that the verdict would set a dangerous precedent for creative expression, opening the flood gates for such claims.

With a limited number of notes and scales, a combination of progressions can easily provide a song with a similar “vibe” or “feel,” without being “substantially similar” – the standard typically used in these cases. While there is no bright line rule, a successful copyright infringement case should have more. As dissenting judge, Jacqueline Nguyen wrote, “the Gayes’ expert, musicologist Judith Finell, cherrypicked brief snippets to opine that a “constellation” of individually unprotectable elements in both pieces of music made them substantially similar. That might be reasonable if the two constellations bore any resemblance. But Big and Little Dipper they are not. The only similarity between these “constellations” is that they’re both compositions of stars.”

If the arguable purpose of copyright law is to protect original works of art and to promote the creation of new works, this string of recent rulings certainly appears to miss half of the equation. We will have to wait and see if and how this recent high profile challenge swings the pendulum.