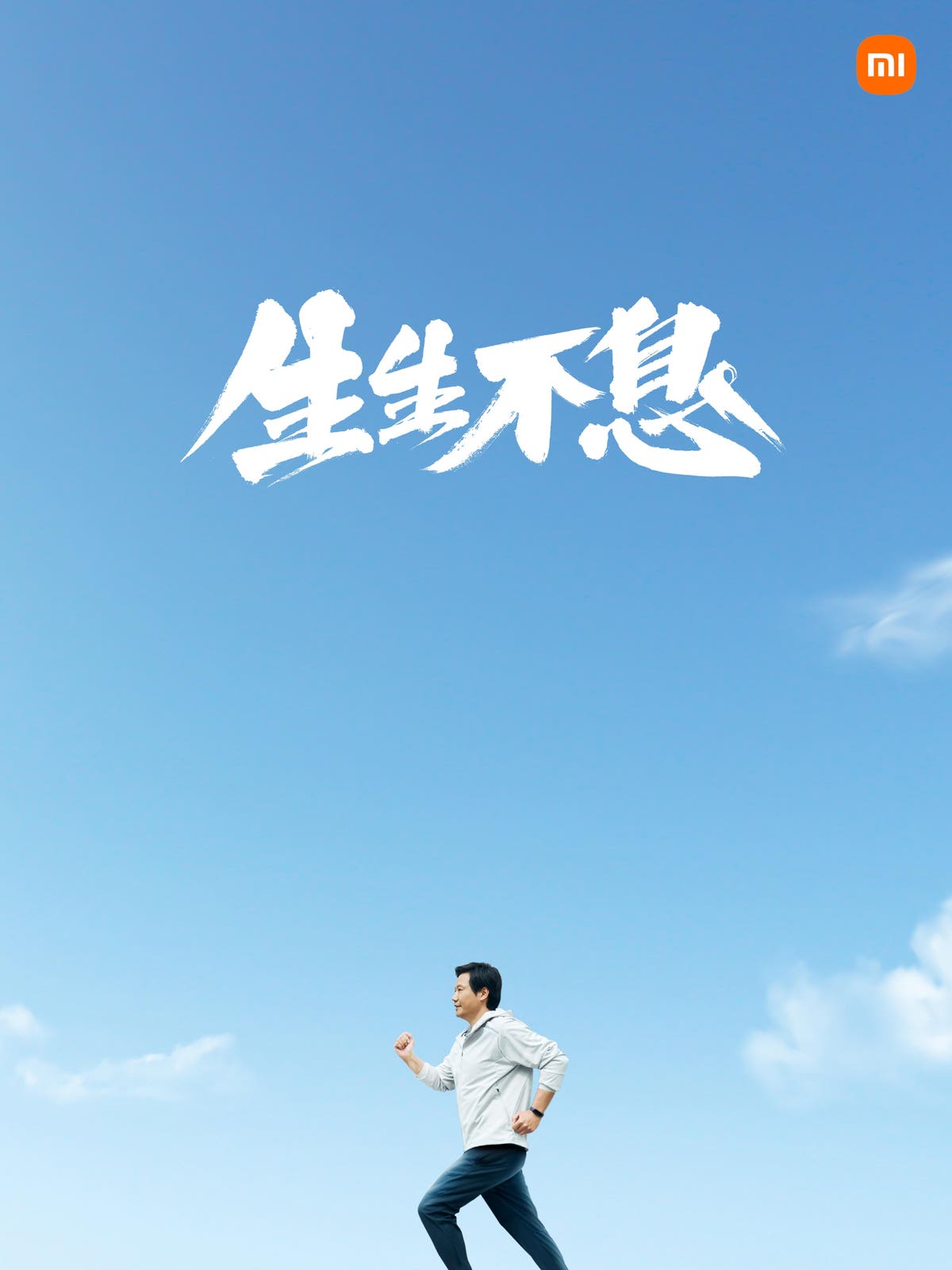 Smartphone shipments in mainland China plunged by 17% in the second quarter from a year earlier to 74.9 million units, underscoring how the country’s biggest brands increasingly need to look abroad for growth and come up with new features as the market for 5G models slows.

Vivo and Oppo, two brands affiliated with China’s unlisted BBK Electronics, kept the top two spots, with 18.2 million and 16.0 million units, research firm Canalys said in a report on Thursday. Xiaomi, whose billionaire CEO Lei Jun was named China’s top CEO in a new list this month, replaced retreating Huawei to rank third and shipped 12.6 million units, an increase of 35% from a year earlier; its market share rose to 17% from 10% during the period. Apple ranked fourth, with 7.9 million units shipped, a tepid 2% year-on-year gain.

“Smartphone brands are ferociously competing to exploit the decline of Huawei, and are proactively acquiring channel resources and launching targeted new products,” Canalys research analyst Amber Liu said in a statement. “This led to high inventory levels in (the first quarter), which softened channel demand” in the second quarter.

“In addition to this, the timescale for smartphone replacement in China is gradually lengthening, and the first half of 2021 overall is lower than the market was in 2019, before the COVID-19 pandemic, with 167 million (units) versus 185 million units in the same period two years ago,” Canalys said. “The wave of 5G smartphone upgrades will start to wane in the near future, as a large proportion of consumers has already shifted to the latest network generation. To buck this trend, the market needs vendors to bring breakthrough new features.”

For its part, Xiaomi has been expanding overseas, and BBK Electronics has been growing abroad, for instance, through its new realme brand.