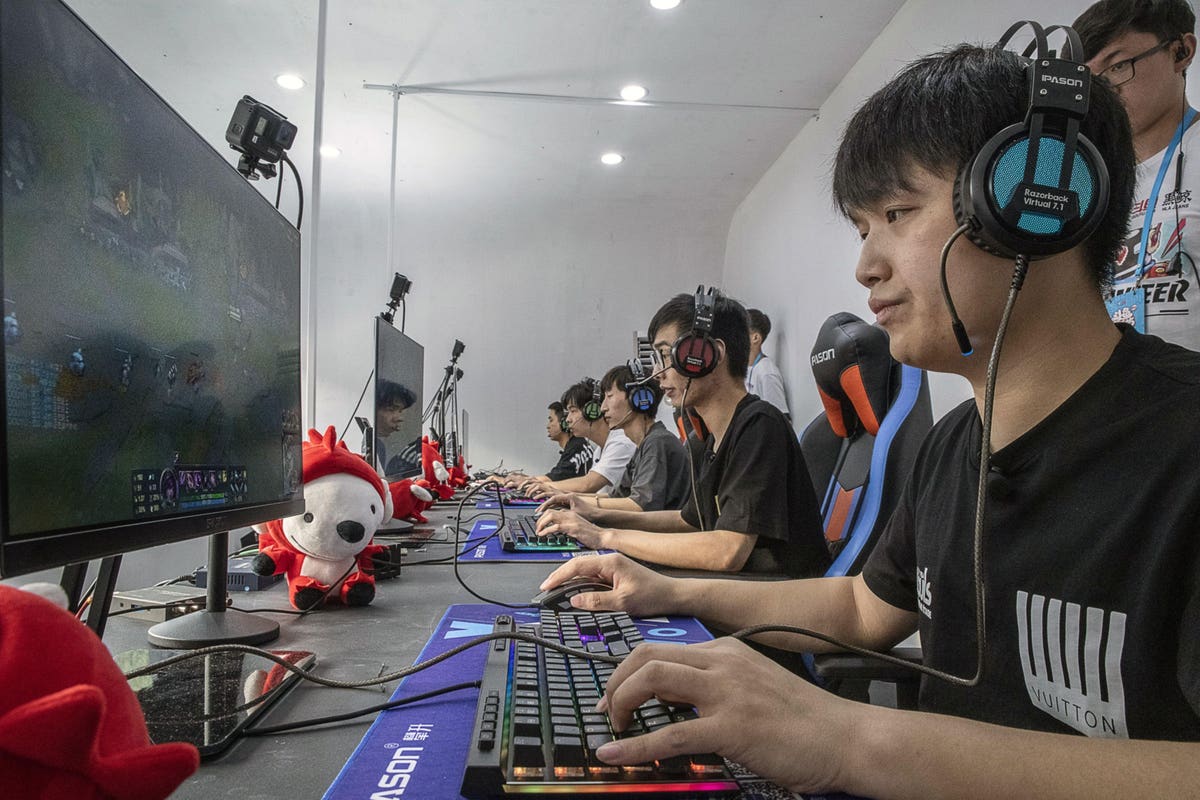 Chinese regulators summoned Tencent and NetEase on Wednesday, telling them to resolutely enforce the government’s latest minor-protection rules and overhaul potential addictive gameplay. Shares of both companies plunged more than 8%.

Government agencies including the nation’s propaganda department, The Publicity Department of the Communist Party of China’s Central Committee, and the National Press and Publication Administration called for the meeting. Regulators emphasized to the gaming companies that they must limit minor’s playing time to three hours a week as previously required, ban illegal content that includes obscenity, violence and money-worship, as well as overhaul any game play that could lead to addiction, according to the official Xinhua News Agency.

The gaming companies should also proactively resist unfair competition, and shift the focus of their businesses to technology innovation, Xinhua wrote. The regulators vowed to strengthen checks and carry out unspecified but “harsh punishments.”

NetEase, which saw its shares plunge as much as 11% in Hong Kong a day after the meeting, says the company will strictly follow the rules and instructions over anti-addiction measures. “We will continue our efforts to deliver more quality games and promote a healthy and responsible gaming environment for minor players, as we seek to build and promote a wholesome gaming environment in China,” a company spokesperson says in a statement sent to Forbes.

A Tencent spokesperson also vows compliance. “We believe in healthy game play and take very seriously the physical and mental health of minors,” the company says in its statement sent to Forbes. “We appreciate the guidance and instruction from the relevant regulators, and will work hard to be in full compliance with all rules relating to youth game addiction and content regulation.”

Still, the company plunged 8.5% in Hong Kong, after gaining about 16% since Aug 30, when China announced the three-hour per week curb on minor’s playing time. Tencent has been buying back its shares since it announced second-quarter results on Aug. 18, and investors looking for  bargains have also piled into what they believed to be oversold shares.

The government, in the meantime, highlighted in the meeting other areas that the companies need to work on. As the nation seeks to make children tougher and young boys more masculine, gaming companies must avoid effeminacy and strictly regulate celebrity endorsement.

“The online gaming companies… should enhance their political stance, strengthen their responsibilities, and profoundly understand the importance and urgency of minor’s anti-addiction protection efforts,” Xinhua wrote. “[They should] resolutely carry out the relevant requirements and indeed protect minors’ mental and physical health.”