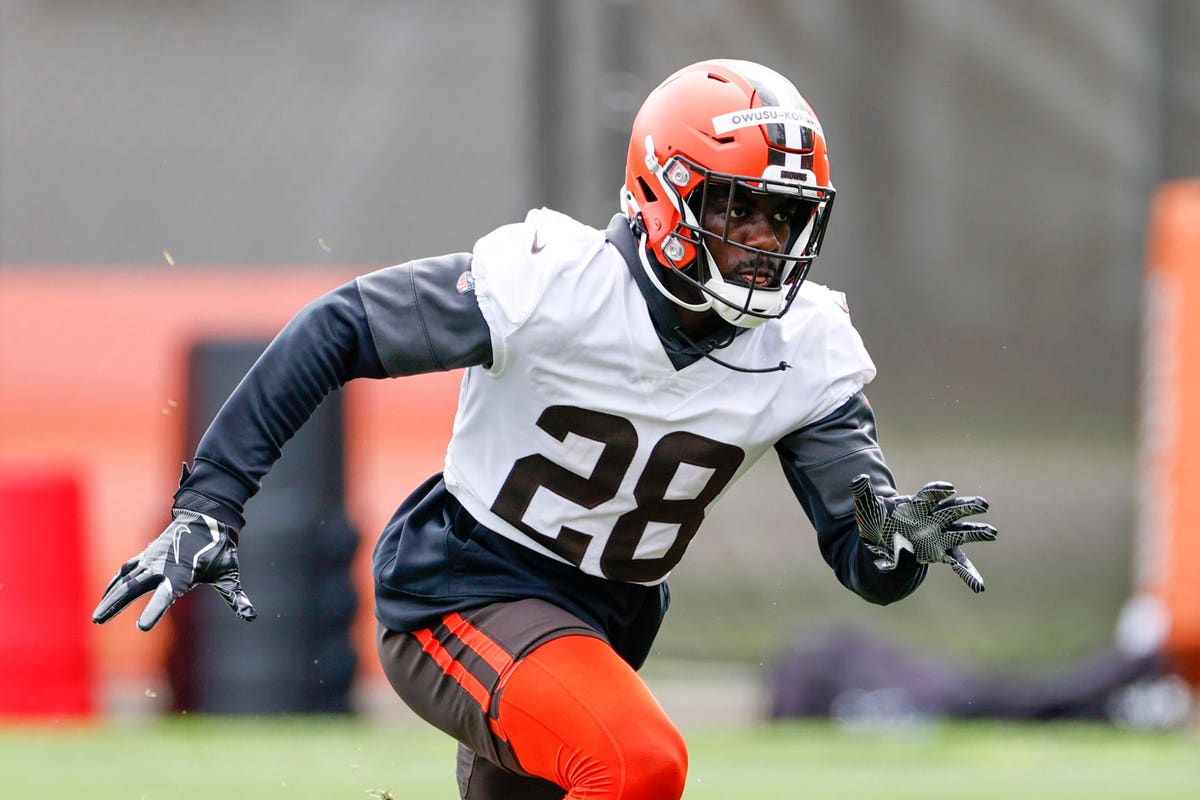 The Cleveland Browns’ most anticipated season in decades began Saturday night with a 23-13 preseason victory over the Jacksonville Jaguars.

Reigning NFL Coach of the Year Kevin Stefanski, finally coaching his first preseason game – there were no preseason games last year due to COVID-19 – held his starters out of the game. But the backups and rookies, including a couple of highly-touted draft picks, got their first chance to make an impression in an NFL game.

“The guys competed really hard, there were some good reps to teach off of,” Stefanski said. “We have a bunch of things we need to clean up, a lot of little things that, together, can become big things. But I appreciate the way the guys competed, and that we were plus-one in the turnover margin. We make a big deal out of that.”

Quarterback Baker Mayfield and the rest of the Browns’ offensive starters sat out the game, as did most of the defensive starters. However, the team’s top two draft picks, cornerback Greg Newsome II (first round, 26th overall, from Northwestern
), and linebacker Jeremiah Owusu-Koramoah (second round, 52nd overall, from Notre Dame) made their professional debuts, and both were impressive.

“I thought he had a nice night for his first time out. I’m sure there were some butterflies, the first time under the lights. It’s always good to get the first one out of the way,” Stefanski said of Newsome, who gave up three receptions for 52 yards on four targets.

Owusu-Koramoah was all over the field in his first NFL action. The former Notre Dame linebacker, who missed time at the beginning of training camp while on the COVID list, had a team-high eight tackles, one sack, and one quarterback hit.

“He’s a stud. He’s a beast,” Newsome said. “I’m glad we got him on our team. He just came off the COVID list, so he’s not even close to where he’s going to be.”

“He made some splash plays, he made some good tackles. That’s how he plays in practice,” Stefanski said. “He plays at a high speed, he’s twitchy, he defeats blocks. He’s got some work to do, but he understands that.”

“I thought I would play a lot, and I did,” Owusu-Koramoah said. “I was glad I got those reps, to catch up for the days I lost (while on the COVID list). I made a lot of mistakes. There are a lot of details and fundamentals that I’m not doing as well as I want to. I’ve got to make sure my drops and eye progressions are 100% right.”

One of the receivers who stood out was Donovan Peoples-Jones, a sixth-round pick last year, who emerged in the second half of last season, following the season-ending injury to Odell Beckham Jr. Saturday night Peoples-Jones caught three balls, but all of them were contested.

“When his number is called, he’s been making plays, going back to last year,” Stefanski said. “He’s a dependable player. He shows consistently, plays hard. He’s having a nice camp.”

Veteran Case Keenum, Mayfield’s backup, started the game and completed 12 of 17 passes for 115 yards and an 89.1 rating in a little over a quarter. Kyle Lauletta followed Keenum and was outstanding, completing 19 of 27 passes for 212 yards, two touchdowns and a 118.1 rating.

The Browns are expected to play most of their starters in their second preseason game, Sunday against the New York Giants, in Cleveland’s only home preseason game. The two teams will have joint practices later this week, leading up to the game.