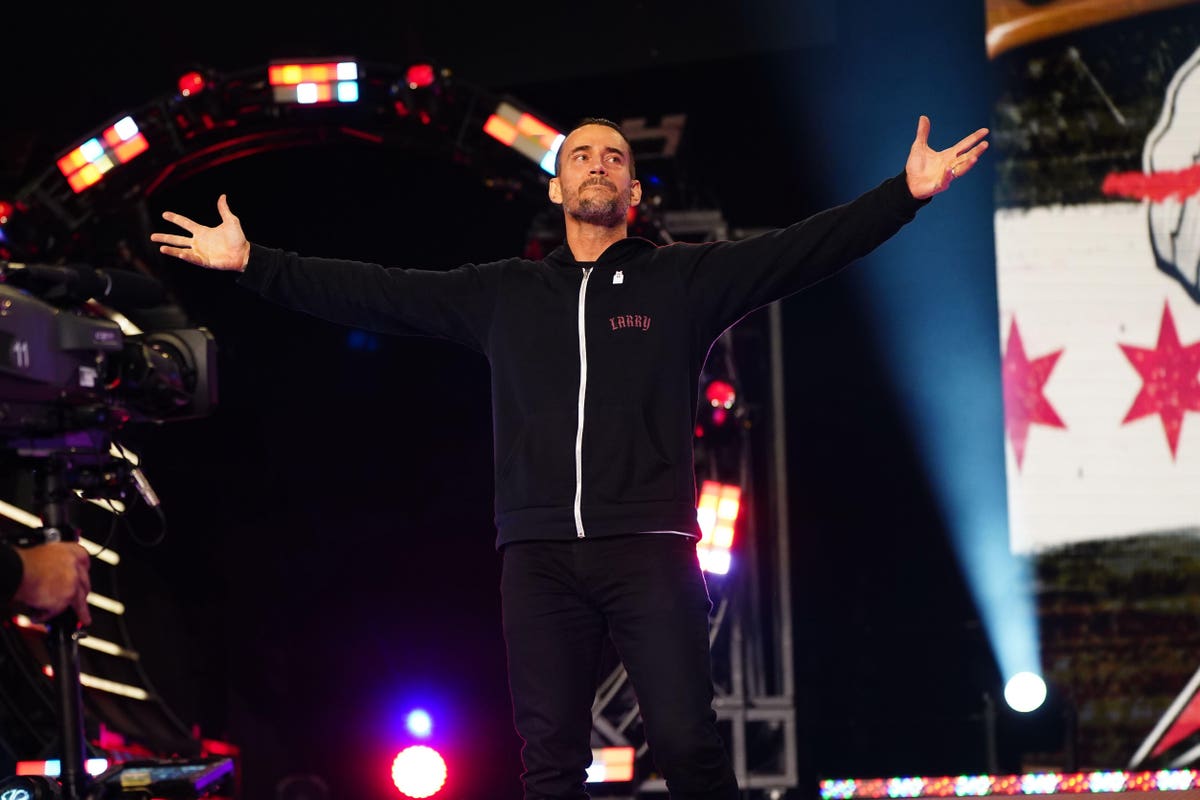 The palpable buzz surrounding CM Punk was sure to lead to a sizable ratings increase for AEW Rampage, but the question was just how high could that number be considering AEW never officially announced CM Punk for this show.

Early returns were more than promising per Dave Meltzer of Sports Illustrated (h/t Wrestling Inc), who reported that the numbers from the Top 10 television markets were up 57% from last week. Based on these estimates, AEW Rampage: The First Dance trended toward a massive 1.16 million viewers.

CM Punk’s return lived past its lofty underground hype to instantly become the television moment of the year in professional wrestling in 2021. Rampage kicked off with Punk’s classic “Cult of Personality” theme music from Living Colour, bringing out CM Punk for one of the biggest all-time crowd pops inside the sold-out United Center in his hometown of Chicago, Ill.

After an emotionally charged entrance, featuring a jovial stage dive and salutations to friends and family at ringside, Punk cut an impassioned 10-minute promo about why he left the business and why he came back. Punk shaded WWE without mentioning the promotion by name by indicating he left pro wrestling in 2005, and returned to pro wrestling in 2021.

AEW Rampage: The First Dance was built around the return of CM Punk, with AEW and President Tony Khan doing everything in their power to telegraph to its fans that Punk was on his way to the company without saying him by name. The remainder of the show featured a Tag Team Eliminator semifinal match between Jurassic Express and Private Party, Jade Cargill’s AEW Rampage debut as she defeated Kiera Hogan and a main event where Jon Moxley defeated the rising Daniel Garcia.

CM Punk’s arrival not only represents a boost to Rampage—as it establishes itself as an A-show in the tricky Friday night 10 pm EST timeslot—Punk’s advertised appearance on AEW Dynamite should see the show return to its one-million-viewer threshold after the past two episodes of Dynamite fell just below that number.

With CM Punk set to make his in-ring return at AEW All Out against Darby Allin on September 5, and Daniel Bryan reportedly on his way, AEW has commanded a strong buzz within the wrestling world. Betting odds have been released on Daniel Bryan’s first opponent in AEW, with CM Punk leading the field with +175 followed by AEW world champion Kenny Omega at +450.