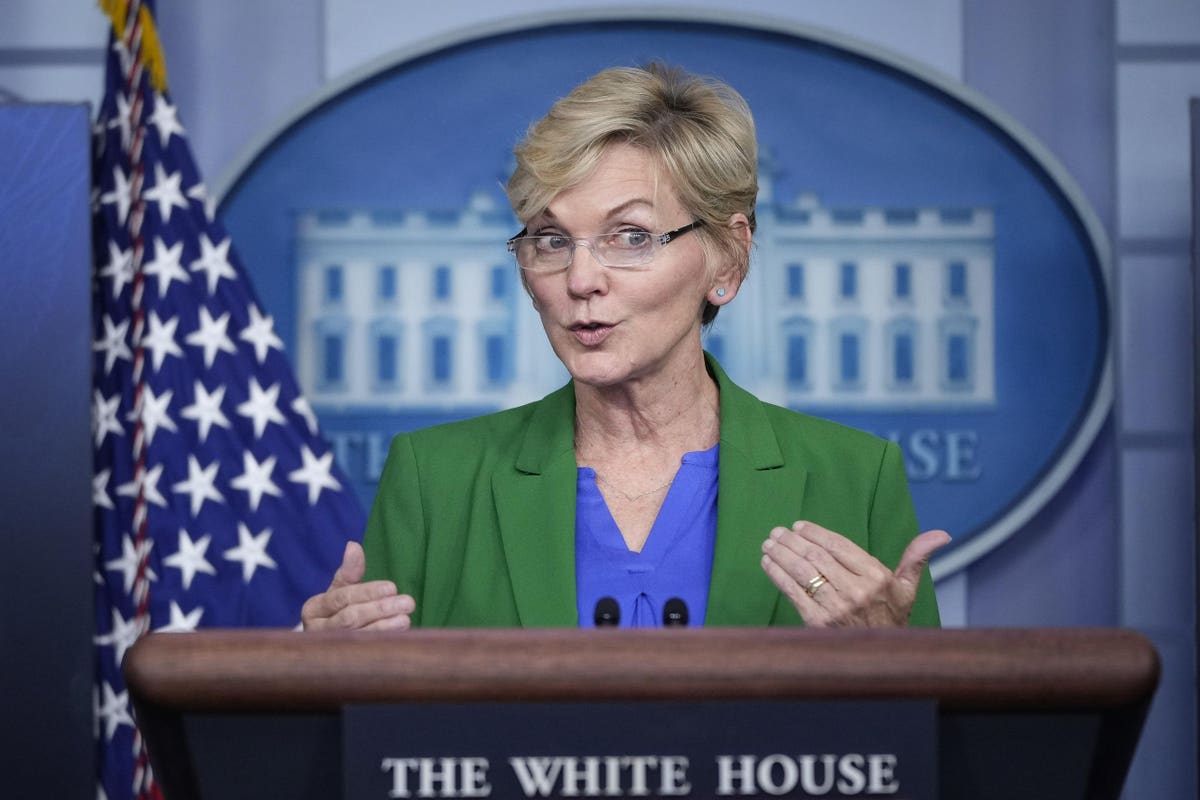 With Colonial Pipeline now in the process of being restarted, we can hope that the major disruptions to gasoline supply and resulting spikes in gas prices in the 17 states the system serves will be relieved in a matter of days. The danger in that potentially happy outcome resides in the possibility that appropriate concerns about the security of critical infrastructure in the U.S. will dissipate along with the disruptions.

Colonial is unique in the scale and scope of its service area and volume of deliveries. No other U.S. pipeline can say it delivers 45% of total gasoline supplies across 17 states on a daily basis. But it is also a vital part of a highly-interconnected national gasoline transportation network in which major disruptions in one segment can ultimately result in nationwide impacts to consumers and the economy.

Think of the nation’s gasoline transportation network in the same way we think of an electrical power grid. The loss of significant generation capacity in one segment of a power grid can result in system-wide blackouts as power is diverted from other parts of the grid to fill in the void. Had the Colonial outage lingered for weeks instead of mere days, we could have seen the same kind of domino effect across the national transportation and delivery network. We know this because we have seen it happen related to major, long-term pipeline outages in the past.

The U.S. pipeline infrastructure system is vulnerable to terrorist attack, and make no mistake about it, the group that appeared to take credit for the Colonial attack is a group of terrorists. The fact that the U.S. legal system is so inept at dealing this kind of terrorism and so rarely exacts any form of harsh punishment for such actions belies a lack of seriousness in dealing with the growing problem that must be addressed.

The same applies to the Biden/Harris administration’s posturing towards the pipeline business in general. Much has been made of statements made by two administration officials this week in reaction to the Colonial situation. On Monday, Anne Neuberger, deputy national security advisor for cyber and emerging technologies, when asked by White House reports a about whether Colonial would consent to the terrorists’ ransom demand, said “Typically that’s a private sector decision…We recognize that victims of cyberattacks often face a very difficult situation and they have to just balance often the cost-benefit when they have no choice with regards to paying a ransom. Colonial is a private company and we’ll defer information regarding their decision on paying a ransom to them,” Neuberger said.

Then on the next day, Energy Secretary Jennifer Granholm admitted during another White House press briefing that “pipe is the best way” to transport fuel. While both statements by both senior officials are obviously correct, one wonders where their voices were on January 20, when their President cancelled the Keystone XL Pipeline project.

The decision by TC Energy to build Keystone XL was after all a private sector decision based on a cost-benefit analysis related to market demand for such a pipeline’s services. The alternative to Keystone XL is to move the Canadian crude oil it would transport to market on thousands of trucks and many trains every day, obviously less safe and more environmentally impactful ways of moving fuel.

Yet, despite the fact that TC Energy had met and even exceeded the regulatory and permitting requirements across two different presidential administrations, and despite the fact that the company had already invested billions of dollars and constructed hundreds of miles of the line itself by January 20, President Biden cancelled all of that, along with thousands of high-paying blue-collar jobs, with the stroke of a pen during his first day in office.

The stark dichotomy of logic surrounding this administration’s decision-making related to Colonial and Keystone XL belies a lack of seriousness in and highly-charged political nature of the choices it makes in the energy space.

America’s news and entertainment media today are filled with with hopes and dreams about an all-renewable energy future materializing somewhere down the road, and that’s great. In the meantime, though, Americans still need to get to work and take their kids to school each day, and 99% of them are doing that in automobiles powered by gasoline and diesel fuel. That heavy reliance on gasoline and diesel-fueled cars is likely to predominate for decades to come, and that means America will have to continue building and maintaining pipelines across those decades.

When it comes to energy policy and the nation’s critical pipeline infrastructure, Americans deserve a little more seriousness and consistency than they have received thus far from this presidential administration.