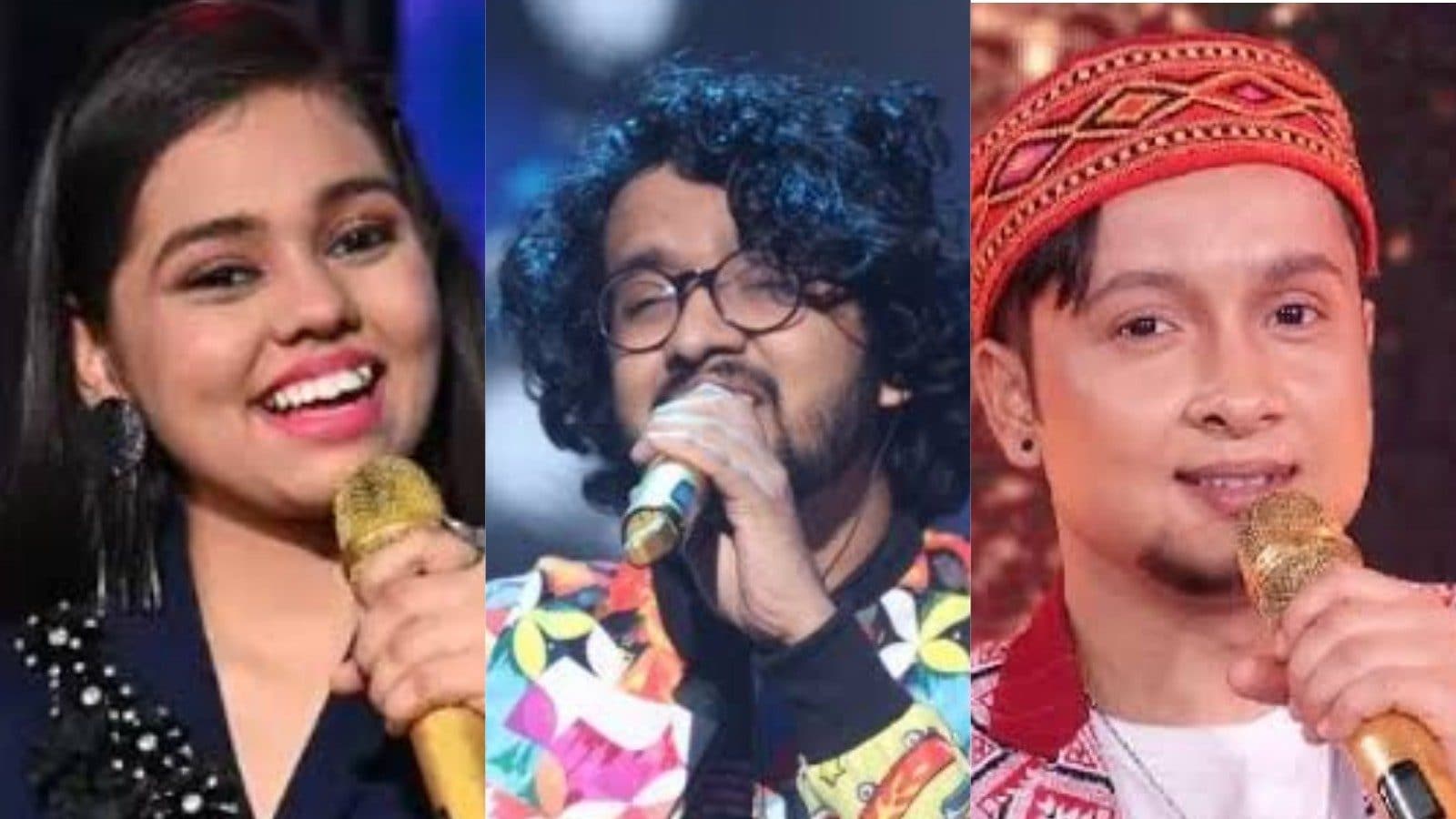 Indian Idol is hailed as one of the biggest platform for singing talents in the country. Launchpad of many famous singers of the industry, the show has gifted beautiful voices to the audience, season after season. As the show wraps up for its 12th season on Sunday, we have prepared a list of the contestants this season who have already worked in playback singing or will be making their debut in the industry. Take a look:

1. Sahil Solanki — Sahil is an accomplished playback singer, who has churned out groovy numberseven before he participated in the singing reality show this year. Sahil’s massive body of work includes albums such as Old Is Gold, Glory Of Chalisa And Chants and Salute. He has also done playback for the movie Dushman in 2017.

2. Vaishnav Girish — The singer made his debut in the 2014 Malayalam singing reality show Surya Singer 2. Post that, he became massively famous and has done playback for the Malayalam film Ankarajyathe Jimmanmar. He shot to fame with his audition in Sa Re Ga Ma Pa Li’l Champs when his video went crazy viral, leading to press coverages.

3. Anushka Banerjee — Anushka, who has been loved by the audience, had earlier sang a track for the 2016 Bengali film E Je Ek Obujh Prem. Even though the singer has only one song in her playback kitty as of now, we can vouch that it is only a matter of time till shemakes it big.

4. Shireesha Bhaguvatula — The singer who has already won a lot of hearts in the show has made her playback debut with none other than AR Rahman. She sang Mathare (Bigil) in Tamil and Maanini (Whistle) in Telugu. She has also worked in a song alongside musical legend SP Balasubramaniam.

5. Nachiket Lele — The singer is known for his soulful renditions of devotional songs. He has done numerous playback singing for devotional albums such as Achyutam Keshavam, Ganesh Aarti and many more.

6. Anjali Gaikwad — This 15-year-old singer has already established her name in the playback industry. She has sang songs for Sachin: A Billion Dreams. She also did playback singing for a lot of devotional albums.

7. Shanmukha Priya — Shanmukha, trained in carnatic music, jazz and yodeling, did her first playback song for the Telugu film Tejam. The singer is one of the finalists of Indian Idol 12.

8.Nihal Tauro — Nihal has lent his voice to soulful tracks of numerous albums such as Thottil, Love Mocktail and Jilika. He will also be fighting for the title in the grand finale on Sunday.

9. Pawandeep Rajan —Pawandeep released his debut song Yakeen in 2015. The talented contestanthas done playback for songs in the album Chholiyar and the film, Romeo N Bullet.