Could Preventing Dishonesty Actually Lead Us To Be More Dishonest? 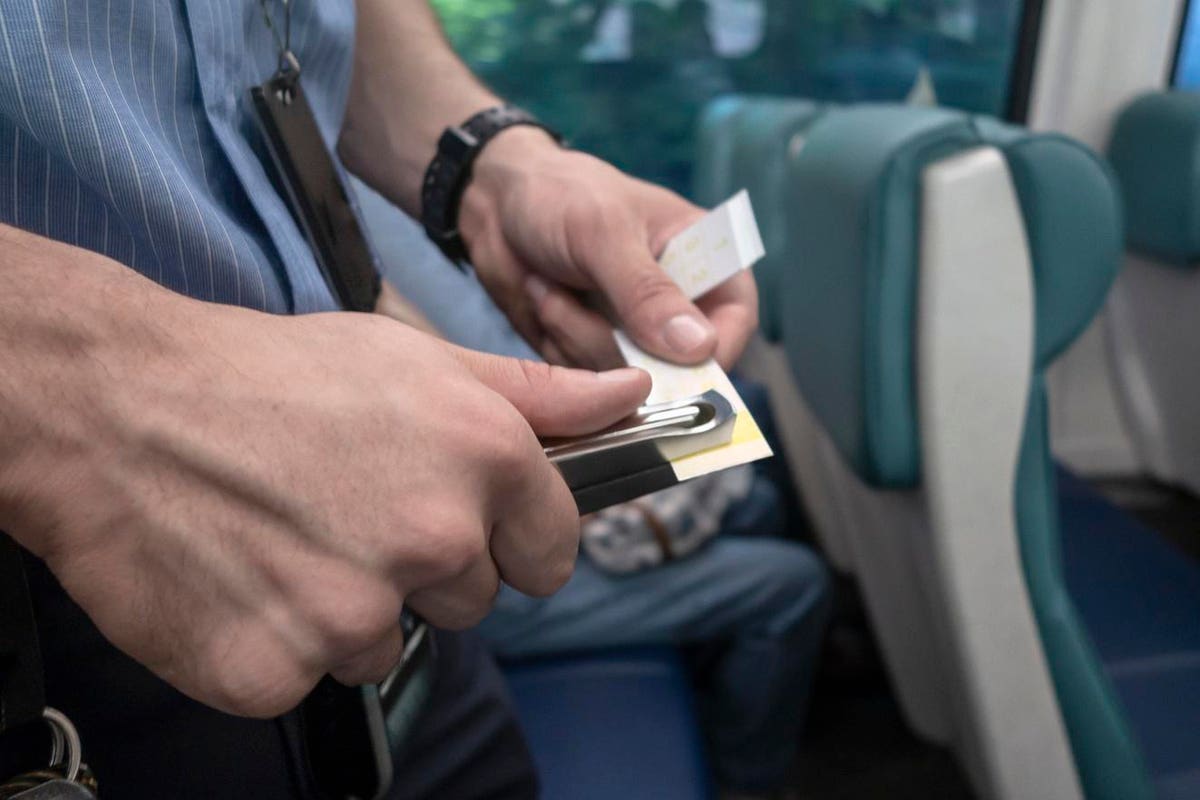 Many times we do the honest thing, even without the threat of punishment motivating us to not cheat or steal. But unfortunately it is not often enough. So organizations put in place enforcement mechanisms like sanctions and inspections to curb dishonest behavior by making the potential costs higher than the expected rewards. Examples include getting audited on our taxes or getting kicked out of school for plagiarizing.

There is very little research on these questions. But a recent study by Fabio Galeotti, Valeria Maggian, and Marie Claire Villeval, published in The Economic Journal, gives us a hint of what the answers might be.

The researchers looked at the behavior of 708 passengers riding on public transportation in Lyon, France. Dishonest behavior could be assessed easily since passengers are supposed to validate a ticket in order to ride on the transportation, and the experimenters could be secretly watching to see if a given rider had committed fraud or not. Thus these passengers had no idea they were part of a study, which is a better way to study honest behavior than bringing people into a psychology lab and having them complete surveys or perform tasks all the while knowing they are participating in a study.

According to Galeotti, fraud is widespread on public transportation in Lyon, and therefore the transportation company could not rely on the goodwill of the riders. Instead it implemented an enforcement mechanism in the form of randomized inspections which checked to make sure tickets had been validated. Inspectors were not present on every vehicle, and so in the first stage of their experiment Galeotti and his colleagues could divide up the 708 passengers based on whether they committed fraud or not, and whether their ticket was inspected or not.

But that was not all there was to the study. The second stage occurred after each passenger had left the vehicle and was now walking on the street. An actor who was working for the experimenters would come up behind the person, and bend over as though he had found a banknote on the ground. The actor then called out to the passenger, asking if he or she had dropped the money. None of the passengers had done so, but how many of them would act dishonestly by taking the money anyway?

Let’s start with the passengers who were fraudulent on the public transportation, but didn’t get caught since there wasn’t an inspection. 52.86% of them also acted dishonestly in pocketing the banknote that did not belong to them.

Now consider those who acted fraudulently and were caught by the inspectors, resulting in a fine. Here the percentage taking the money jumps up to 67%. So getting caught did not teach this group a lesson; if anything it seemed to incline individuals towards greater dishonesty.

The really fascinating results, though, had to do with the passengers who did get their tickets validated as they were supposed to. Of this group, for those who had not encountered an inspector, only 32.14% were subsequently dishonest by pocketing the money.

Now what about those who had encountered the inspector on the public transportation? Remember that these people had validated their tickets, so they did not get into any trouble. Would the percentage who then took the money be more or less than 32%? It turned out it was a lot more – 50.96%!

So something about the presence of the inspectors led to greater dishonest behavior for those who had acted fraudulently, and even with the passengers who had done nothing wrong in the first place. Thus at least in this one case, enforcement mechanisms do seem to unintentionally lead to an increase in dishonest behavior down the road.

What explains these results? Galeotti and his colleagues outline a number of possible explanations, but they are careful to note that their study can’t really demonstrate which one is correct. Nevertheless, some explanations seem more plausible than others. For instance, it is possible that those who pocketed the money were trying to get even with the transportation company in some way. But it is unclear why taking money from a stranger who has nothing to do with the company would be construed in terms of getting even.

Similarly, perhaps there is a higher rate of taking the money in order to make up for the financial loss of paying the fine. But that doesn’t explain why dishonest behavior increased from 32% (no inspector) to 50.96% (inspector) when there was no misconduct and so no fine in the first place.

More promising might be the role of descriptive norms, where “[o]bserving many violators being punished or large police teams may reveal that misconduct is socially widespread and has become the norm, which may lead compliers to behave accordingly” (3). If a person comes to think that dishonesty has become the social norm in society, that could make it harder for her to be committed to being honest herself.

Even if this is true, though, it is likely only one piece in the puzzle of explaining the relationship found in this study between enforcement and subsequent dishonest behavior. Also, it is important to stress that this is just instance of a very specific enforcement mechanism and a very specific way of assessing honest behavior. The next step is to run many more studies like this one, to test whether the effect generalizes.

If it does, then we might be stamping out dishonest behavior in one instance, only to encourage it to rear its ugly head someplace else.