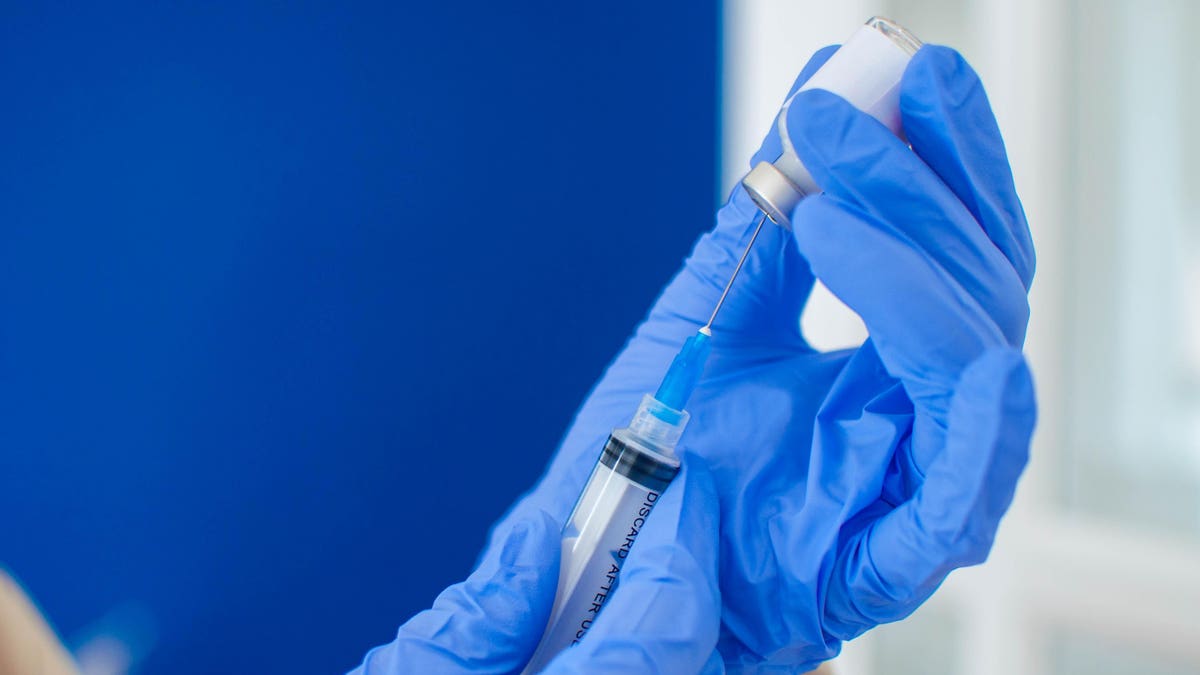 While vaccination is still the best way to protect against the delta variant, preliminary research from scientists at the University of Oxford found the shots to be less protective against infection and to lose effectiveness rapidly in the months following vaccination, adding weight to calls to administer booster shots even as many countries have barely begun their vaccination campaigns.

The team compared the effectiveness of shots made by AstraZeneca, Pfizer and Moderna against alpha and delta variants, the two most recent dominant strains in the U.S. and U.K., using test results from nearly 750,000 people in the U.K.’s Covid-19 household infection survey.

While the vaccines showed strong protection against Covid-19, the study, which has not yet been published or peer reviewed, found they were less effective against the delta variant.

The Moderna vaccine appeared to be the most effective against delta after one shot, the researchers wrote, though the group said the young average age of recipients could be responsible for this finding and that a full assessment of two Moderna shots was not possible in the study.

The researchers found that while the Pfizer shot was initially much more protective than the AstraZeneca vaccine, this waned rapidly after vaccination and in four or five months matched the more stable level of protection offered by AstraZeneca.

Despite diminished protection, the researchers said that getting fully vaccinated against Covid-19 remains the best way to protect against the delta variant and that the “effectiveness of two doses remains at least as great as protection afforded by prior natural infection.”

“We’re seeing here the real-world data of how two vaccines are performing, rather than clinical trial data, and the data sets all show how the Delta variant has blunted the effectiveness of both the Pfizer and AstraZeneca jabs,” said Dr. Simon Clarke, an associate professor in cellular microbiology at the University of Reading. The drop in immunity provided by the Pfizer shot “certainly supports the case for third “booster” jabs for vulnerable individuals,” he added.

The findings support previous research on delta’s ability to evade the protection given by vaccines and add to growing evidence that fully vaccinated people could be able to transmit the delta variant just as easily as the unvaccinated. The finding of waning immunity, especially in the widely-used Pfizer shot, will likely support calls for booster shots in wealthy countries. The U.S. plans to provide them from September, a decision that has been criticized by health organizations as unfair and possibly prolonging the pandemic as many countries have hardly administered any vaccines at all.

How Good Are Covid-19 Vaccines At Protecting Against The Delta Variant? (Forbes)

Fully Vaccinated Half As Likely To Catch Delta Covid Variant And Less Likely To Infect Others, Study Finds (Forbes)