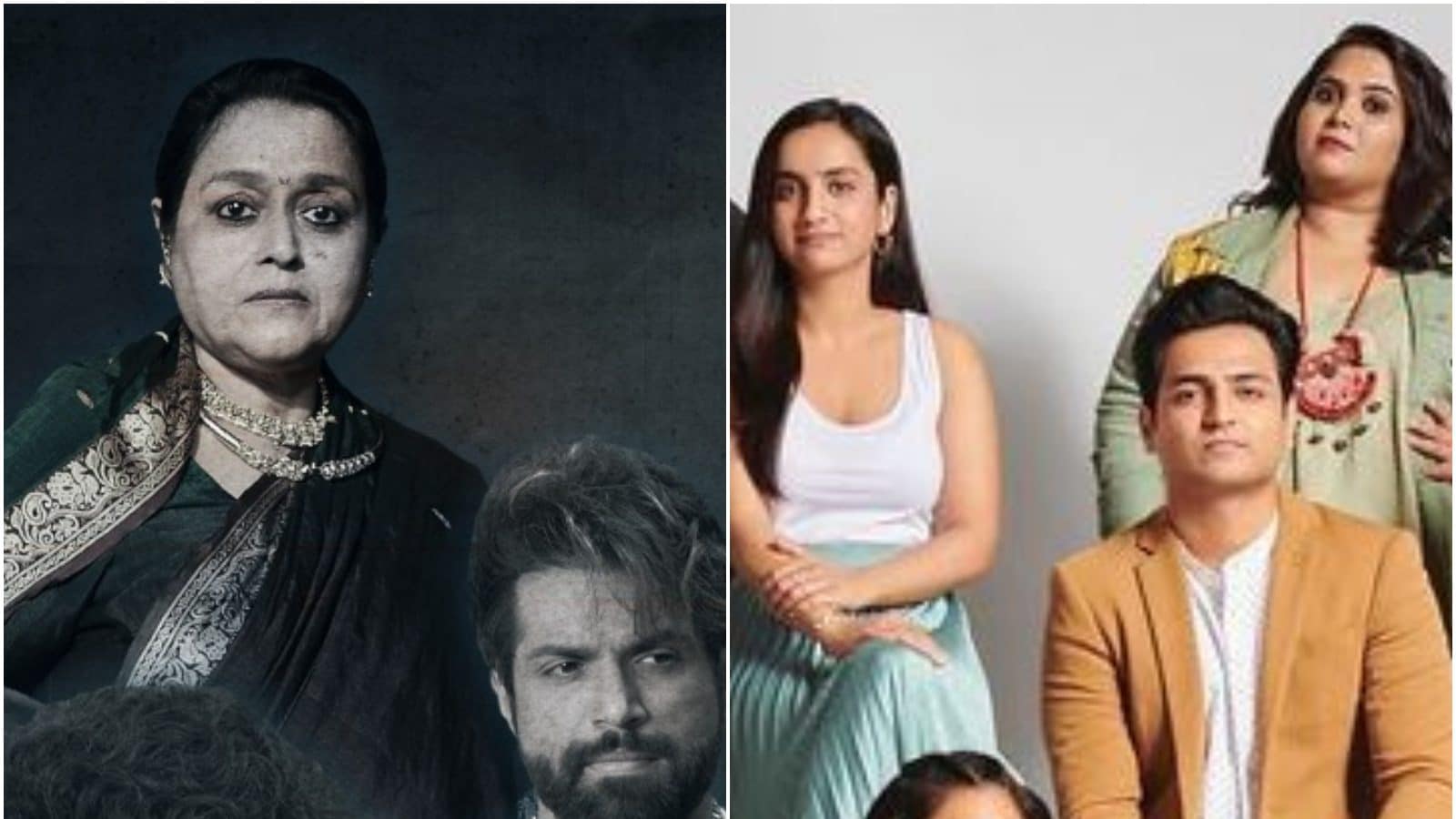 We have a new crime family in town – The Angres from the show Cartel. Mirroring the audience’s fascination with gangsters and their turf wars, MX Player and ALT Balaji have released this new drama series with some popular faces in the cast – Supriya Pathak, Rithvik Dhanjani, etc. While it’s is a serious turf war going on here, there is another battle to prove who’s the funniest on Netflix. Comedy Premium League has 16 stand-up comedians divided into four teams, roasting and outwitting each other.

200 – Halla Ho on ZEE5, Malayalam movie #Home and a new anthology Kaali Peeli Tales are also new titles you can add to your watchlist this week. Here’s more details on each of them.

16 of your favorite comics, a plethora of comedy formats and uncontrollable laughter – Comedy Premium League brings all this together in a single show to provide you with entertainment that will leave your funny bones fractured, they claim. The best part is that they are performing to outperform each other, so expect them to go all out in this show. The team names are already hilarious – Lovable Langoors, Gharelu Gileharis, Naazuk Nevle and IDGAF Iguanas. They’d be experimenting with improv, sketch, stand-ups, roasts and many more formats. Hosted by Prajakta Koli, some of the popular names that you will see on the show are Amit Tandon, Mallika Dua, Kenny Sebastian, Kaneez Surka and Sumukhi Suresh. Cartel is the story of the first family of the business, who define power and rule Mumbai, and is led by Rani Maai. The fate of this family’s rule lies upon the shoulders of her three sons – Major Bhau (Tanuj Virwani), Abhay (Rithvik Dhanjani) and Madhu (Jitendra Joshi). Strong-headed, shrewd and just – Rani Maai, played by the versatile Supriya Pathak, is the head of the Angre family, the most influential gang in Mumbai. After the death of her husband, she took over the Angre family’s businesses and rules with an iron fist. No one in Mumbai dares to defy her. Rani Maai’s principles stem from righteousness and love for all her children, even those that she adopted. #Home is written and directed by Rojin Thomas, produced by Vijay Babu and presents a versatile cast including Indrans and Sreenath Bhasi in the lead; along with Vijay Babu, Manju Pillai, Naslen, Kainakary Thankaraj, KPAC Lalitha, Srikanth Murali, Johny Antony, Pauly Wilson, Maniyan Pillai Raju, Anoop Menon, Aju Varghese, Kiran Aravindhakshan, Chithra and Priyanka Nair in pivotal roles. The trailer gives a sneak peek into the world of Oliver Twist (portrayed by Indrans), a humble, technology-challenged father who struggles to bond with his grown-up sons as they begin to drift apart and become engrossed in the world of social media. An extremely relevant and relatable story set in current times, #Home is a light-hearted family film.

Inspired by true events, this ZEE5 Original film narrates the powerful tale of 200 women who jolted the nation out of its indifference towards years of caste oppression and injustice. Set in the context of atrocities against women, the film captures an incident where 200 women took law and justice into their own hands and lynched a gangster, robber, serial killer and a rapist in open court. The film also marks the comeback of renowned actor Amol Palekar to the movies after almost a decade.