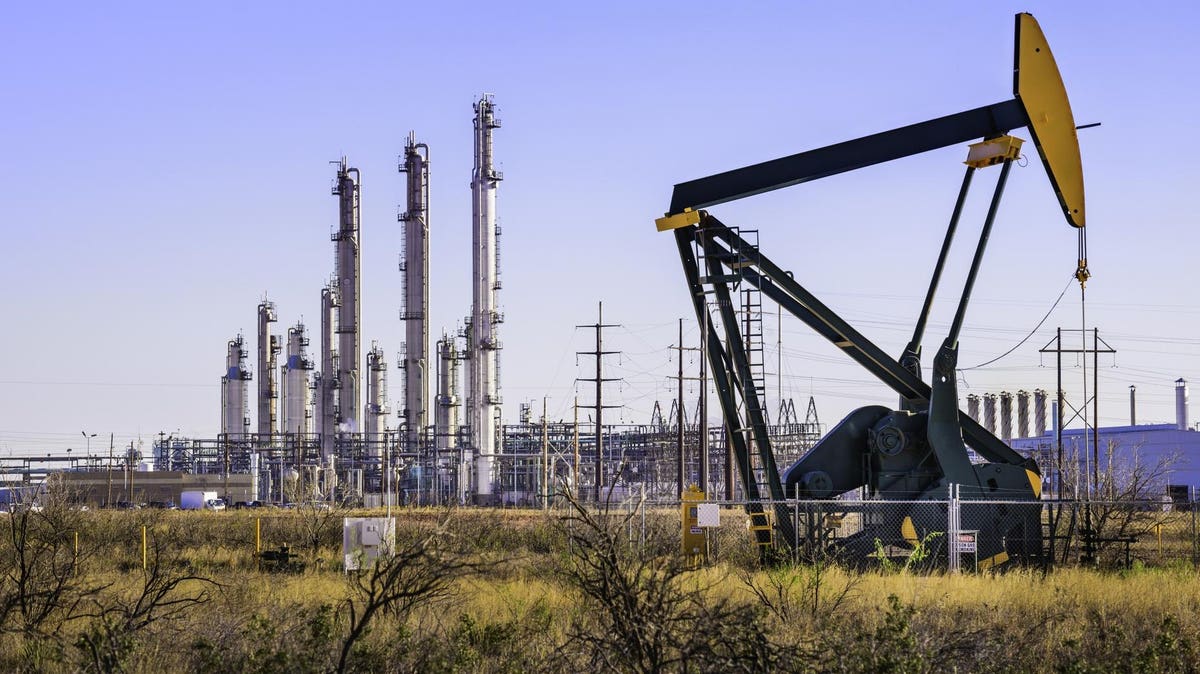 The Colonial Pipeline, which carries almost half of the East Coast’s gasoline supply, shuttered its entire network overnight due to a cyberattack, the company said in a statement — the latest cyberattack to disrupt a U.S. company’s operations.

The cyberattack impacted Colonial Pipeline’s IT systems late Friday, and the company says it tried to minimize the damage by proactively shutting down its over 5,000 miles of pipelines, which carry gasoline, jet fuel and kerosene from Texas to the New York area.

The company has called law enforcement, and it hired a private cybersecurity company to conduct its own investigation into the attack, it said.

Colonial Pipeline is still working to restore service (the Georgia-based company did not immediately respond when asked when it plans to resume operations).

“At this time, our primary focus is the safe and efficient restoration of our service and our efforts to return to normal operation,” Colonial Pipeline said in a statement.

100 million gallons. That’s how much refined fuel Colonial Pipeline says it moves per day, accounting for about 45% of fuel all used on the East Coast.

A private company, Colonial Pipeline’s largest owner (at 28.1% as of last year) is Koch Capital Investments, which is controlled by the powerful Koch family.

The origins of the attack are unclear, but the shutdown comes as the United States grapples with a mounting threat of cyberattacks, often from abroad. Last year, a group of presumed Russian hackers breached U.S. government agencies and private entities by targeting IT company SolarWinds, one of the worst attacks in recent history. Plus, Russian intelligence officers have been accused of orchestrating a 2017 hacking campaign against businesses worldwide, causing about $10 billion in damage, and companies like cybersecurity firm FireEye have fallen victim to one-off foreign attacks.

In 2016, part of Colonial Pipeline’s network shut down for several weeks due to a leak and explosion in Alabama, causing gasoline supply shortages and price spikes in the South. The company paid more than $3 million in fines to the state of Alabama.

DHS, DOJ And DOD Are All Customers Of SolarWinds Orion, The Source Of The Huge US Government Hack (Forbes)