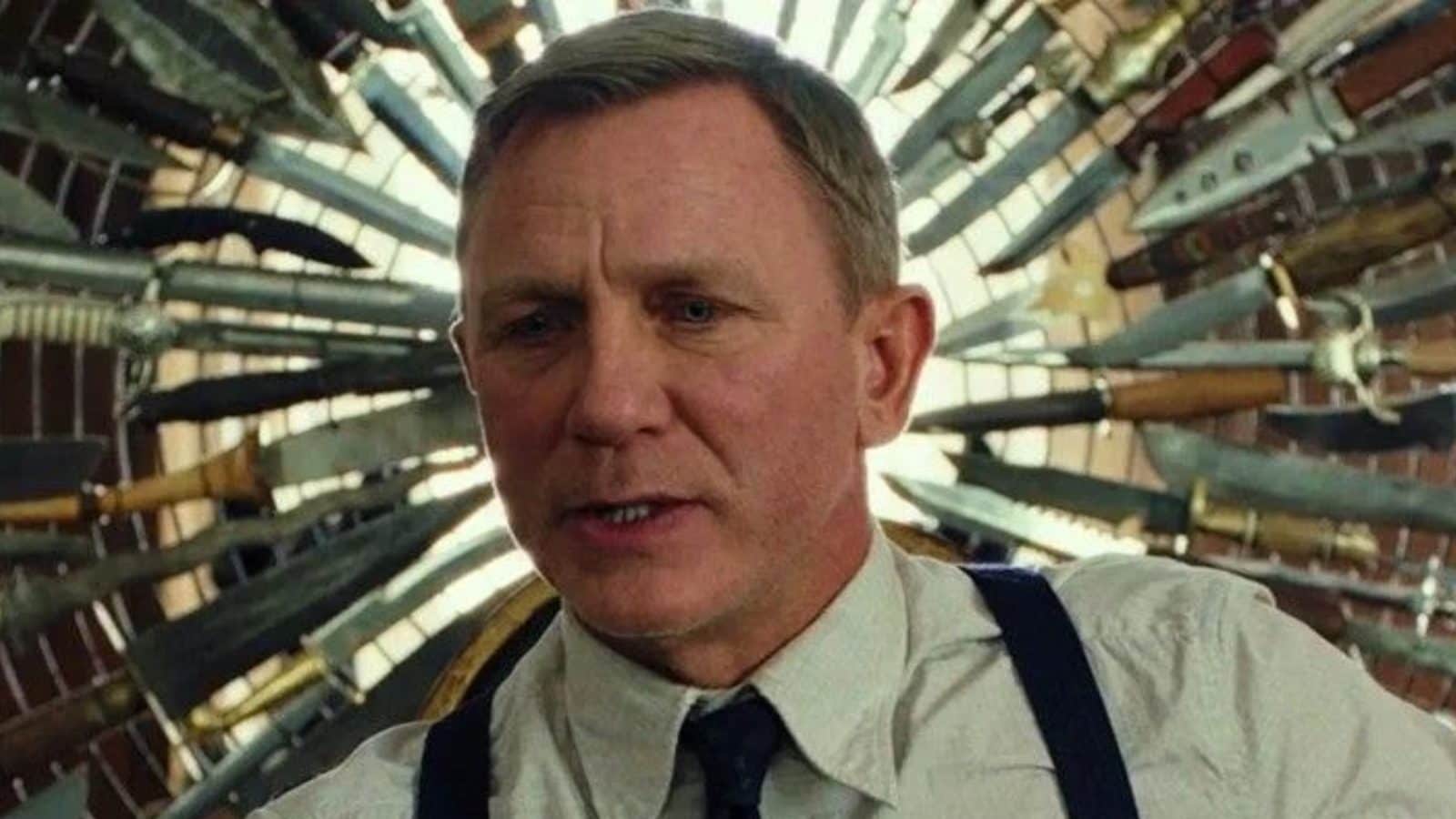 Actor Daniel Craig has topped the list of highest-paid movie stars of 2021, beating actor Dwayne Johnson with whopping $100 million in earnings. Craig topped Variety’s highest-paid movie stars of 2021 list. Craig made his money from Rian Johnson’s forthcoming ‘Knives Out 2’ and ‘Knives Out 3.’ As for Johnson who lands in the second spot, he is walking off with $50 million from Amazon’s holiday-themed action movie ‘Red One’.

Right behind Johnson are Will Smith and Denzel Washington, who both earned $40 million for their movies ‘King Richard’ and ‘The Little Things’, respectively. Leonardo DiCaprio and Mark Wahlberg, meanwhile, scored $30 million each for Netflix films ‘Don’t Look Up’ and ‘Spenser Confidential’. On the sixth spot is actress Jennifer Lawrence, who pocketed $25 million from ‘Don’t Look Up’.

Chris Hemsworth and Brad Pitt matched Ryan’s $20 million for ‘Thor: Love and Thunder’ and ‘Bullet Train’, respectively. Actor Michael B. Jordan, on the other hand, earned $15 million from ‘Without Remorse’ while Tom Cruise was paid just $13 million upfront to star in ‘Top Gun: Maverick’.

The list also shows Keanu Reeves landing at the 15th spot as he earned $12-14 million from ‘The Matrix 4’. Joining the A-listers above are Chris Pine, who reportedly earned $11.5 million from his film ‘Dungeons & Dragons’ and Robert Pattinson, who earned $3 million from ‘The Batman’.