Deal Provides Aid to Gazans, but Reconstruction Is Elusive 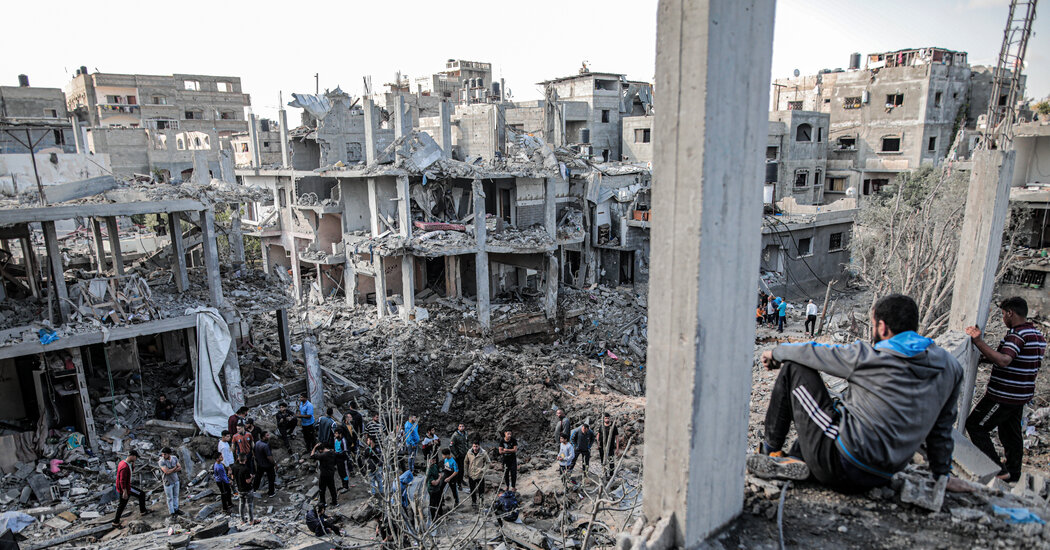 JERUSALEM — Millions in aid will be funneled to impoverished families in the blockaded Gaza Strip under a deal reached by the United Nations and Qatar on Thursday, marking a significant advance in efforts to firm up a cease-fire between Israel and the militant group Hamas.

But the agreement does not address the broader issue of reconstructing Gaza, which suffered immense destruction in the 11-day war between Israel and Hamas in May, according to a diplomat briefed on the deal.

As part of Thursday’s deal, 100,000 families in Gaza will each receive $100 monthly starting in September, said Mohammed al-Emadi, Qatar’s representative to Gaza. The stipends will be financed by the Qatari government and distributed by the U.N. World Food Program, he said. It was unclear how long the arrangement would be in effect.

In contrast to the delivery of past Qatari payments to Gazans, the money will be transferred through the banking system, Israel’s defense minister, Benny Gantz, said in a statement. Before the war in May, Israel permitted Qatari officials to carry cash into Gaza for families on a near-monthly basis — a process many Israelis criticized as support for Hamas.

Over the past several months, Israel and Hamas have struggled to make progress in indirect talks to formalize their cease-fire.

Israel has tried to link the reconstruction of Gaza to the fate of Israelis believed to be held captive by Hamas, which is thought to be holding two Israeli civilians and the bodies of two Israeli soldiers. It said it would turn them over in return for the release of many Palestinian prisoners in Israeli jails.

Hamas has also demanded that Israel lift restrictions on the movement of goods and people into and out of Gaza.

Israel, along with Egypt, enforces a blockade that limits such movement. Israeli authorities say the restrictions prevent Hamas from importing weapons or the means to build them. Palestinians say it contributes to unemployment, highly inadequate water and power supplies and widespread poverty.

Militants in Gaza have sporadically fired incendiary balloons toward Israeli communities, setting major stretches of farmland on fire, in an effort to extract concessions from Israel. Israel has said it has responded by carrying out airstrikes on military infrastructure in Gaza.

This week, a rocket was fired from Gaza into southern Israel, but it was intercepted by the Israeli antimissile system. Israel did not retaliate by striking Gaza.

A Hamas spokesman, Abdel-Latif al-Qanou, welcomed the efforts to provide funds to Gazans, but said international parties needed to pressure Israel to end its blockade.

The deal did not include any arrangement to pay the salaries of the civil servants in the Hamas-run government in Gaza, said the diplomat briefed on the deal. Hamas officials have demanded that Israel permit Qatar to provide money for salaries.

Lynn Hastings, a senior U.N. official based in Jerusalem, said the United Nations was relieved by the signing of the agreement but hoped to see progress toward reconstruction of Gaza in the coming weeks.

“It’s still difficult to get many materials into Gaza like metal rods,” she said. “We hope to see the rebuilding process move forward soon.”

While Israel allowed a shipment of cement to enter Gaza on Thursday, Israeli authorities still have not permitted the delivery of critical construction materials such as rebar to the territory since the end of the war, said several businesspeople in Gaza.

During the war, more than 2,000 homes in Gaza were either completely destroyed or so severely damaged they were no longer inhabitable, said the United Nations, quoting a final damage assessment by local authorities in Gaza. 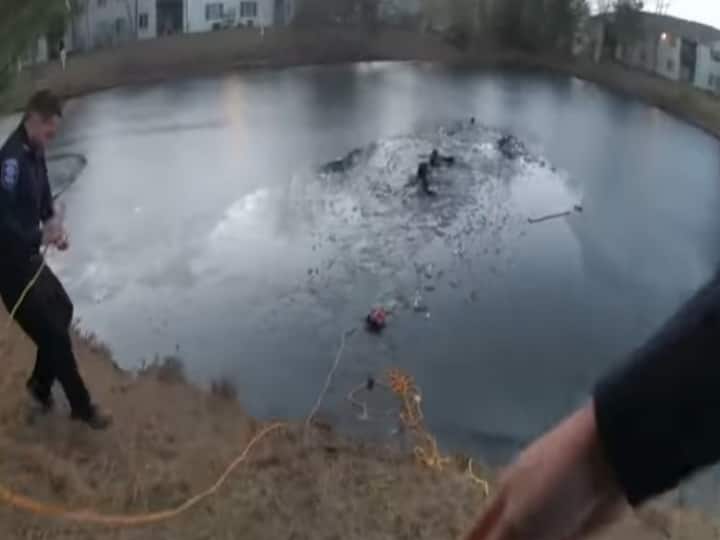