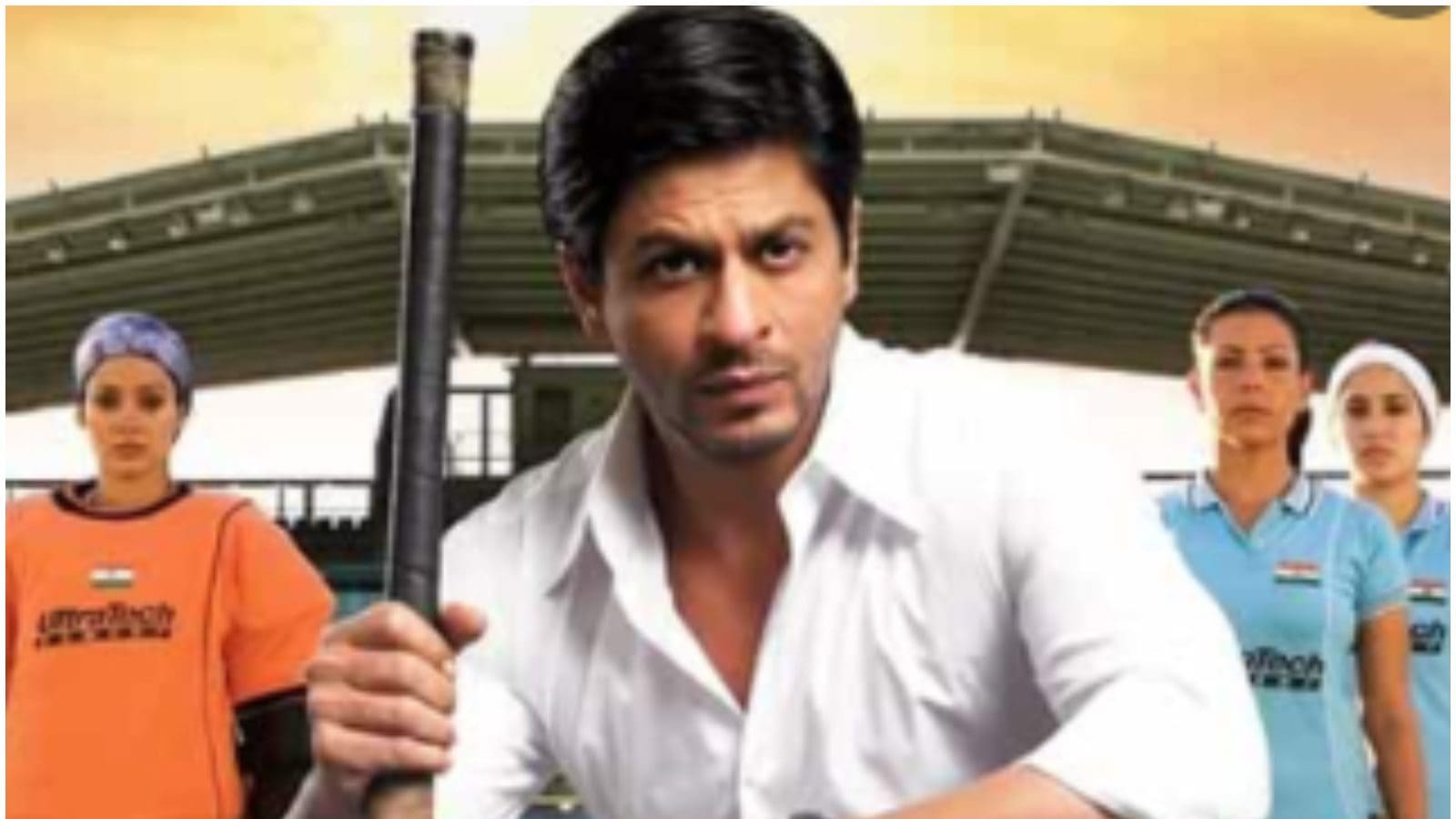 India’s women’s hockey team made history at the ongoing Tokyo Olympics after qualifying for the semi finals by beating World No 2 Australia in the quarter final match. The only goal was scored by drag-flicker Gurjit Kaur, who converted India’s lone penalty corner in the 22nd minute to surprise the Australians. Since then, congratulatory messages have been pouring in turning the match and the team into one of the top trends on Twitter.

Many were reminded of the Shah Rukh Khan starrer film Chak De India, which had a storyline showcasing women’s hockey team’s journey in a World Championship and their impressive comeback in the tournament. The uncanny similarity between the real and reel matches has led to an outpour of excitement from movie and hockey fans on Twitter.

Coming into the match, the odds were totally against India as in World No 2 Australia, a mighty unbeaten opponent, awaited them. Earlier, India finished their Pool A proceedings in fourth place. They were defeated in their first three matches by Netherlands, Germany and Great Britain. Later, they made a terrific comeback by defeating Ireland and South Africa, earning a place in the knockout rounds.

In Chak De India (2007), first, the women’s team had to play the men’s team in a match just to be able to fly out for the World Championships. At the tournament, they were beaten badly by the Australian team in their opening match as the winning team banked on all the errors made by Team India. Coach Kabir Khan (Shah Rukh Khan) then motivates his team to make a comeback as he projects it as a ‘go big or go home’ situation. Team India make a terrific comeback beating their opponents with strength and strategy and finally make it to the finals where they meet Australia once again. Odds are against them as Team Australia is the clear favourite. After drawing the match, the film goes into spot penalities where India win and script cinematic history, much like how Team India did at the Tokyo Olympics.

The film, directed by Shimit Amin and produced by Aditya Chopra, has ever since been symbolic of grit and passion in the face of adversities and a celebration of the underdog’s win despite all odds. Take a look at some of the reactions comparing India’s Olympics stint with Chak De India. Fans also made funny comparisons between Kabir Khan of Chak De India and coach Sjoerd Marijne, who has led team India’s campaign at the Olympics.

This is the first time that team India’s hockey team has secured a place in the semi finals of the Olympics. India’s best performance in the Olympics came way back in the 1980 Moscow Games where they finished fourth out of six teams.