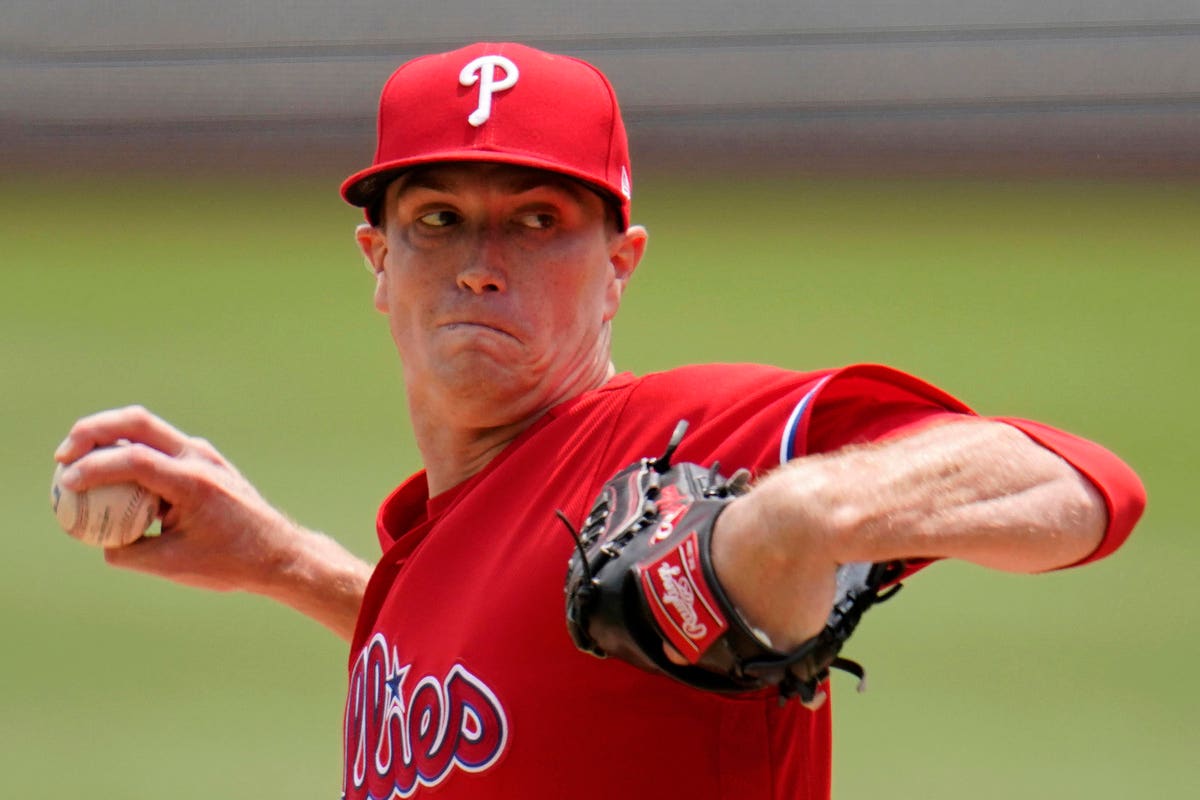 The Philadelphia Phillies signaled they were not messing around when they hired Dave Dombrowski to oversee their baseball operations last December.

Dombrowski will almost certainly wind up being inducted into the Hall of Fame one day for his distinguished career as an executive. He won World Series with the then-Florida Marlins and Boston Red Sox, went to another Fall Classic with the Detroit Tigers and was also general manager of the Montreal Expos.

Dombrowski is not someone a team hires to oversee a rebuild. He is 65 years old and wants to win now.

Dombrowski is seemingly the perfect match for the Phillies, who are tired of losing. Since winning five straight National League East titles from 2007-11, including capturing the World Series in 2008, the Phillies have gone nine straight years without a winning record.

The Phillies find themselves on the wrong side of .500 again this year with a 52-53 record.

Yet despite being a game below .500, the Phillies have a chance to get back to the postseason for first time in a decade. They are in second place in the NL East, 3 ½ games behind the New York Mets (55-49).

The NL East seemed like it might be the toughest in the major leagues when the season began.

The Atlanta Braves won the division each of the past three years and came within one win of reaching the World Series in 2020. The Washington Nationals were World Series champions in 2019 and the Miami Marlins were a surprising part of the expanded postseason field last year.

Yet while none of the five teams have stood out this season, Phillies manager Joe Girardi does not think it is fair to characterize the NL East as weak.

“I think some of it is because we play each other tough,” Girardi said. “Our division, when it comes to injuries, we’ve all been affected by them. Then you have COVID on top of it. It’s just been a strange year.

“There’s a lot of good pitching in our division and there weren’t a lot of runs scored in the beginning and there were a lot of close games. I know what people are saying about the division, I get it, but I just think it’s a tough division, an even division. There are a lot of teams close to each other at a talent level.”

It is likely to be a three-team race as the Braves are in third place with a 52-54 record and four games behind the Mets. The Nationals and Marlins ran up the white flag at the MLB trade deadline last week by dealing key players.

Meanwhile, Dombrowski used the deadline to bolster the pitching staff, acquiring right-handed starter Kyle Gibson and closer Ian Kennedy from the Texas Rangers in a six-player trade last Friday. The Phillies also brought back infielder Freddy Galvis, who played for them from 2012-17, in a trade with the Baltimore Orioles.

Galvis is on the injured list with strained right quadriceps and could possibly replace struggling shortstop Didi Gregorius when healthy. However, Gibson and Kennedy are the big-ticket items.

Gibson joins a rotation that an underwent an overhaul over the weekend. Right-handers Chase Anderson and Ranger Suarez will now be starters while left-hander Matt Moore and righty Vince Velasquez will work out of the bullpen.

Gibson, an All-Star this season for the first time in his nine-year career, gives the Phillies a third reliable starter to pair with right-handers Zack Wheeler and Aaron Nola. Philadelphia also hopes to get righty Zach Eflin (right knee tendinitis) back from the IL soon.

The Phillies are banking heavily on Kenndy to stabilize a volatile bullpen after converting 16 of 17 save opportunities for the Rangers this season.

“We think we made ourselves better,” Dombrowski said. “We’re really happy with what took place. We think it gives us a chance to win — a little better chance to win — based upon what we did.

“We needed a starting pitcher to help us. I do still remain optimistic that Zach is going to come back … because otherwise Gibson just replaces Zach, right? I’m hoping Zach will be back and all of a sudden we’ll be running four established starting pitchers out there who have been successful at the big league level and then fill in on that fifth spot.”

Like seemingly every reliever that has put on a Phillies’ uniform the last two years, Kennedy proved hittable Sunday in his first game with his new club. He gave up two runs in one inning, though it hardly mattered as the Phillies routed the Pirates 15-4 in Pittsburgh.

Gibson, though, gave the Phillies plenty of reason to smile earlier in the day as he pitched 6 2/3 and allowed just two runs to get credit for the win.

“It was a lot of fun going out there,” Gibson said. “There’s nothing like pitching in a pennant race and being on a team that’s fighting every single day to get to where you want to be.”

Which is why Dombrowski now calls Philadelphia home – to get the Phillies where they want to be.