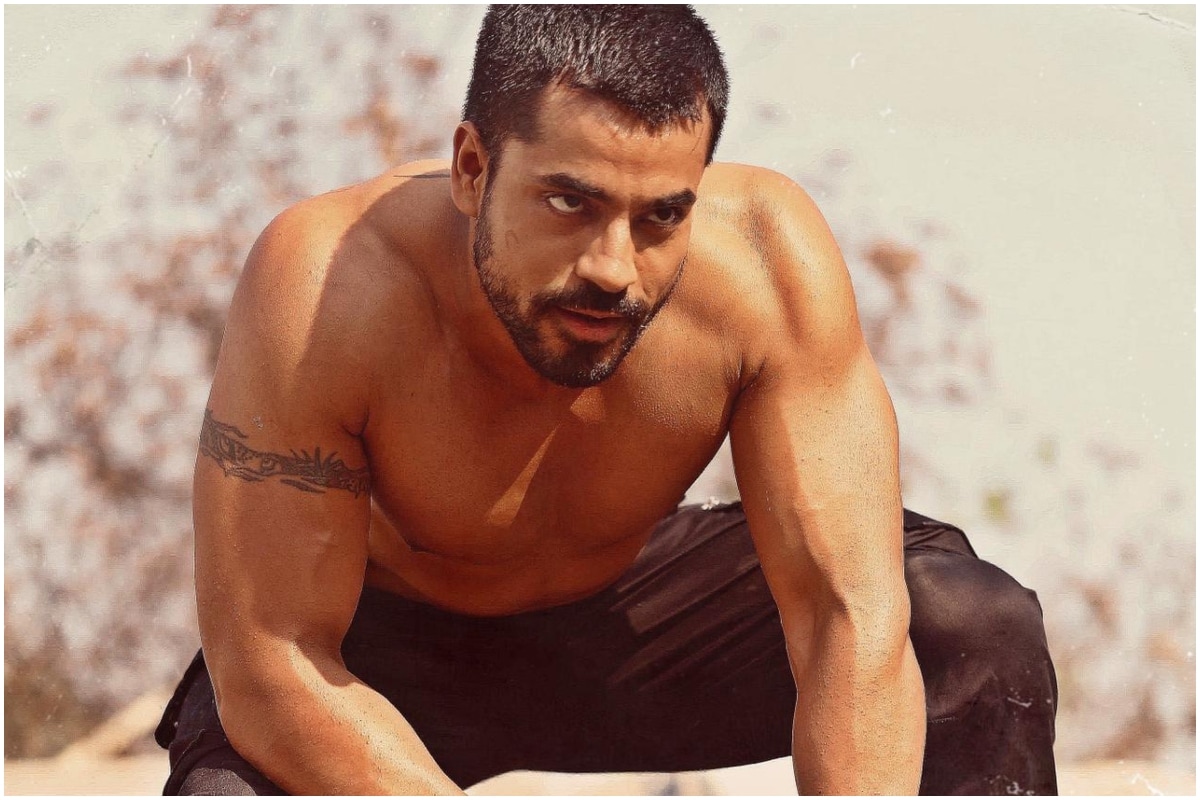 Gautam Gulati was part of popular television shows like Pyaar Kii Ye Ek Kahaani and Diya Aur Baati Hum, before winning 8th season of the biggest reality show in India – Bigg Boss. Although the show brought him immense popularity, it did not translate into bigger and better offers for him. Gautam starred in a few reality shows and films after his Bigg Boss win, but big projects eluded him until he landed a negative role in Radhe: Your Most Wanted Bhai.

Talking about the time after winning Bigg Boss, Gautam says, “I wasn’t getting the kind of film offers I wanted. They were mostly from smaller producers, who probably didn’t even have the money to release their films. A lot of those projects were like that, but still I did sign a few films. I worked with Ekta Kapoor (2016 film Azhar), Tony D’Souza (Behen Hogi Teri), and Eros International. And then I worked with ZEE5, my last film (Virgin Bhanupriya) was released there. You have to make the best of the offers you get. At least the ones I chose were released.”

“I got a lot of television offers too, but I wanted to do films mostly. For example, I did a song with T-Series, and I got 10 similar offers. But those songs are not well-produced. With T-Series I knew that it would be made well and released properly. It matters who you work with and what platform you choose. Like my latest film, Radhe, is a huge project. Even if it did not release in theatres, it is a Salman Khan film. People are watching it, recognising me. My dream of working with Salman Khan has come true,” he adds.

The dream-come-true was the result of a chance encounter with the superstar, who offered Gautam the role of Girgit on the spot. “I met Salman Khan in end of 2019 and he asked me what I was doing. I told him that a few films were stuck, and there were others I didn’t know when they were going to release. Then he looked at me and said, negative karega? He is such a big star, he was knows who might be able to pull off a particular role, so he was assessing that. I couldn’t believe it when he asked me if I would do a negative role. I asked him if he was serious. I told him I love negative characters, they leave an impact if you perform well. Straight away, believe me, the work started,” Gautam narrates.

Bigg Boss 8 ended in January 2015. A lot has changed in subsequent seasons, especially the power of social media in increasing the popularity of a contestant. “Honestly, social media wasn’t so bang on at that time. These days the moment you enter Bigg Boss you gain 2 million followers on Instagram. But the good thing was, voting used to be genuine, so you became a household name. I got 86% voting from India. That felt amazing. These days contestants’ social media accounts are more active when they are inside the house. When I had entered, my account was idle because there was no one to handle it,” Gautam says.