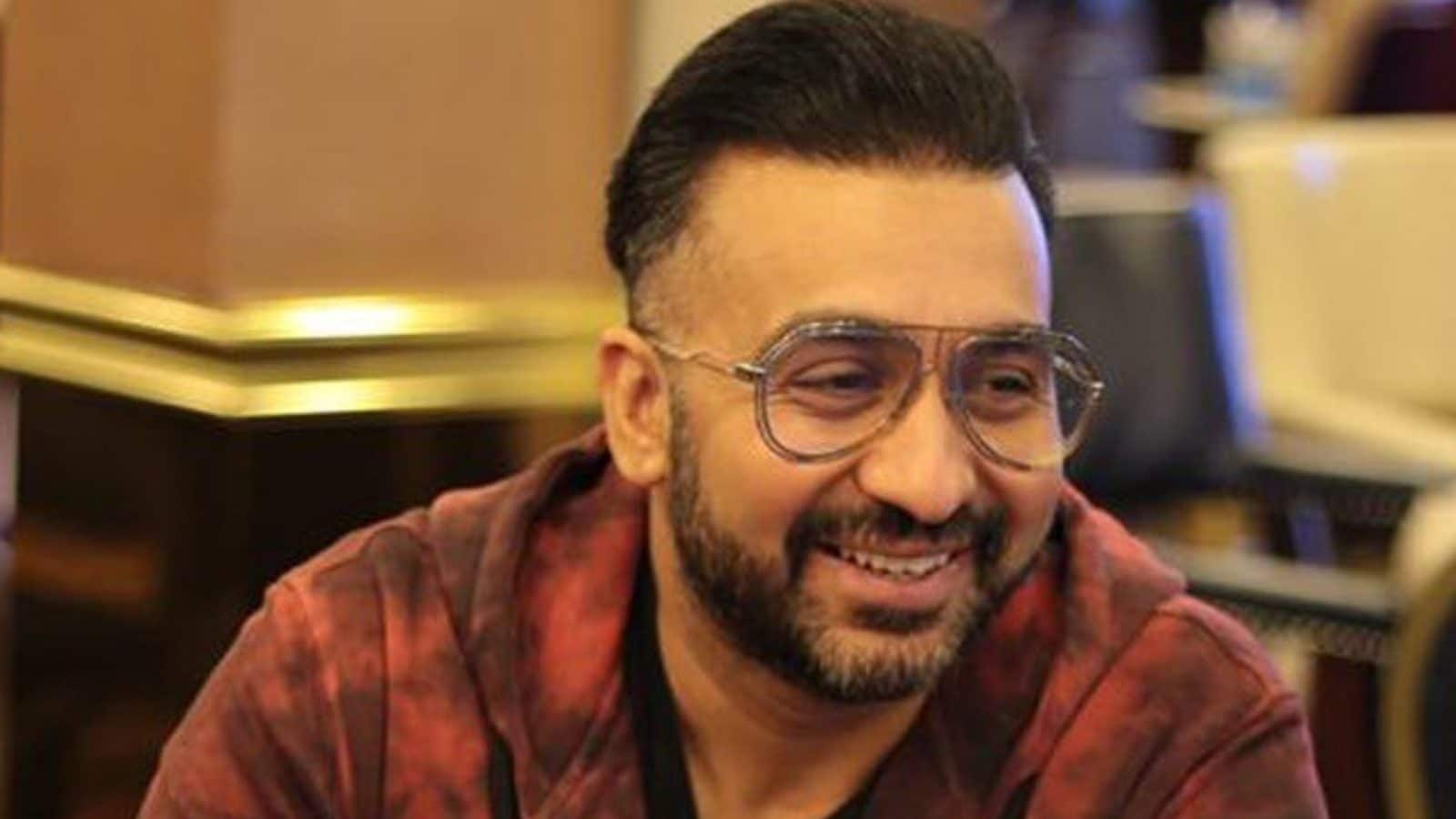 Meanwhile, Abhijit Bhomble, the director in Raj’s company, has been arrested by the Mumbai Crime Branch in connection with the case. An actress had earlier filed an FIR in the Malvani police station against two directors and two producers of Raj’s company. The case is now in the hands of Mumbai Crime Branch. Raj was arrested by the police on July 19.

The HC took note of a statement made on oath by the investigating officer that Raj and his associate and Ryan Thorpe began to delete messages and other evidence from their mobile phones when a police team went to their office.

Ever since Raj’s arrest, his wife Shilpa Shetty has not been shooting for her show Super Dancer 4. Shilpa also issued a statement talking about her “right to privacy” just a few days after the Bombay High Court reportedly refused to restrict media and social media platforms from publishing reports which talk about her. The court reportedly told the Bollywood actress that she has chosen a public life.