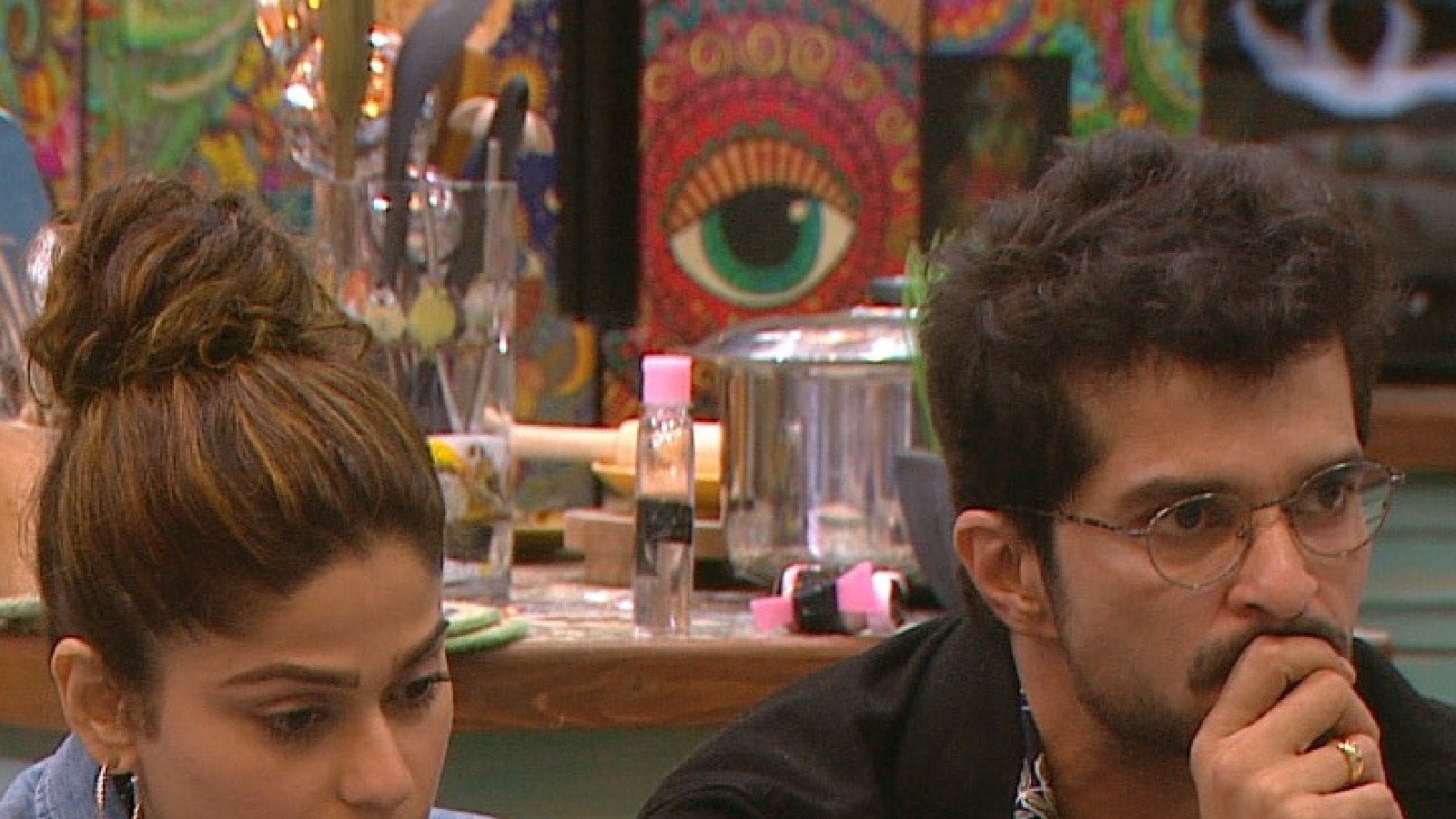 On Day 5, a fight broke out over kitchen duties. Zeeshan, who cuts vegetables, asked for lunch suggestions before working out, which didn’t sit well with Nishant, who wanted his own time to decide. This led to a full-fledged fight between Akshara and Nishant, who fought over the quality of work done. She then fought with the rest of the housemates who tried to intervene. She also said that she was underestimated because she is a Bhojpuri actress.

Zeeshan was also seen fighting with Urfi and Nishant during the same time. Urfi and Zeeshan exchanged profanities over a common friend Teena, who allegedly said negative things about Urfi.

The next fight on day 5 happens between Neha and Pratik after Neha asks the kitchen team to make food faster. Pratik, who is the captain, asks Neha not to point out a singular person, which leads to a blowout fight.

Neha was then seen saying that her career is good enough and she doesn’t care if she has to leave the house, but she will not stoop to his level. Later in the day, Pratik apologised to her.

The nominations are announced. Urfi is nominated as she doesn’t have a connection in the show, Raqesh and Shamita had nominated themselves during their previous task and the audience nominated Moose and Nishant.

In the last episode, Bigg Boss had asked Pratik and Raqesh to enter the confession room. It is revealed that they have to choose four members as a part of their team for the upcoming task. Pratik chooses Riddhima-Karan and Muskan and Nishant. Raqesh chooses Divya-Zeeshan and Neha-Milind.

Divya then narrates the task named ‘123 statue.’ Team Raqesh is supposed to maintain a statue-like pose for an extended amount of time, whereas Team Pratik will try to disturb them. Urfi is supposed to be the director of the team.

During the task, Team Pratik uses ingredients like sand, green chilies, red chili powder, flour and water to disturb the contestants. After the first round, Divya asked the other team to not put pepper in her eyes. In the second round, Ridhima accidentally puts Dettol in Divya’s eyes, causing her to lose her cool. Divya loses her calm causing a big commotion, whereas the actress apologises to her. Milind and Neha also fight with Moose for putting dettol in their eyes.

On the second day of the task, Team Raqesh takes revenge on the other team. They throw icy water on their competitors and even do waxing to make them move. Neha goes over the top and kisses Riddhima to make her move. During the task, Karan gives a very strong performance.

We then see Divya talking to Karan, Ridhima and Zeeshan that she does not like that Raqesh and Shamita got the captaincy despite them giving up on the previous task. Divya says that she doesn’t like Shamita’s nature. We also see Divya getting emotional while confiding in Karan.