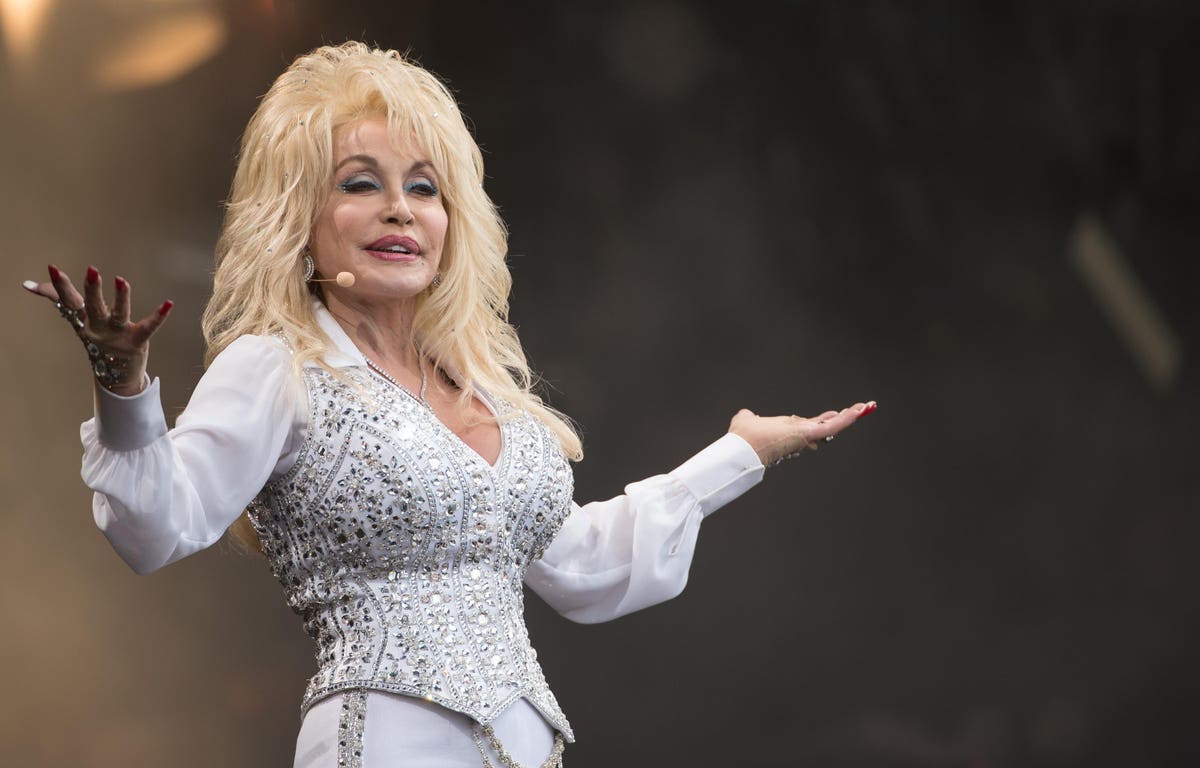 Dolly Parton is a songwriter, actress and philanthropist who can now add novelist to her resume. The country music legend has joined forces with bestselling author James Patterson to co-author Run, Rose, Run. The novel will be released March 7, 2022, via Little, Brown and Company.

“I cannot be more excited about the release of my very first novel ‘Run, Rose, Run’ with the great James Patterson,” Parton said in a release. “I also have a new album to go along with the book. All new songs were written based on the characters and situations in the book. I hope you enjoy the book and the songs as much as we’ve enjoyed putting it all together!”

Run, Rose, Run will be accompanied by an album of 12 original songs written, performed and produced by Parton. The novel will include the lyrics to the songs, which are essential to the story. Run, Rose, Run is set in Nashville and follows a young woman pursuing a music career. The source of her songs is a brutal secret she has done everything to hide.

“Nashville is where she’s come to claim her destiny. It’s also where the darkness she’s fled might find her. And destroy her,” a description on the novel’s preorder page reads.

“It’s been an honor—and a hell of a lot of fun—to work with the inimitable Dolly Parton, whom I’ve long admired for her music, her storytelling, and her enormous generosity,” Patterson said. “The mind-blowing thing about this project is that reading the novel is enhanced by listening to the album and vice versa. It’s a really unique experience that I know readers (and listeners) will love.”

In an interview with The New York Times, Patterson said he flew to Nashville to meet Parton in February 2020. She was a fan of his Alex Cross thrillers, and he had a book proposal for her. His book idea was about an aspiring country singer who goes to Music City to escape her past. Two days later Parton sent Patterson notes and lyrics of seven new songs.

“She didn’t want to get involved in something just to put her name on it. She really wanted to be involved,” Patterson told the Times. “She’s not going to do something if she doesn’t think she’s going to do it well.”

MORE FROM FORBESDolly Parton On Facebook Partnership: ‘I Thought Maybe I Could Help Spread Some Joy’By Annie Reuter

Patterson said the pair worked on the project in secret for the next six to eight months. The novel has Parton drawing from her own experiences in the country genre and in Nashville. “I’ve combined my love of storytelling and books with the release of Run, Rose, Run,” Parton shared on social media.