Famous Bollywood singer and rapper Yo Yo Honey Singh has landed in legal trouble. A case has been filed against the singer by his wife Shalini Talwar under the Protection of Women from Domestic Violence Act. According to News agency ANI, a court in Delhi has issued a notice to the singer and has asked for his response.

The ANI report read, “Case filed against Bollywood singer & actor ‘Yo Yo Honey Singh (Hirdesh Singh) by his wife Shalini Talwar under the Protection of Women from Domestic Violence Act. Delhi’s Tis Hazari Court has issued notice to the singer and sought his response over it.”

It appears that Bollywood actress Anushka Sharma and Athiya Shetty have bonded well in the United Kingdom. The two had accompanied skipper Virat Kohli and KL Rahul respectively for the three-and-a-half-month tour. The friendship is brewing between the two B-town divas and Athiya’s latest Instagram post is the latest example of the same.

Athiya, in an Instagram post, had shared her ‘Monday blues,’ while Anushka responded to it. In the click shared by the actor, she was seen seated inside a car. Athiya had donned grey Mount Holyoke College sweatshirt and paired it with black leather pants and the same colour Prada handbag.

Daughter of Bollywood actor Sanjay Dutt, Trishala Dutt is sending off fashionable summer vibes from her Instagram handle as she spent some time on the beach. The 33-year-old was seen in a black swimwear as she posed along the seashore from the Maui region of Hawaii.

With her hair pulled back in a bun, Trishala sent her greetings to her followers with the caption that read, “Aloha.” Based in New York City, Trishala is a practicing psychotherapist who is also interested in fashion as her recent Instagram post showed.

Akshay Kumar on Tuesday said the release of his much-awaited film Sooryavanshi, directed by Rohit Shetty, should ideally arrive in cinemas by September or October, now that the theatres are slowly starting to reopen with Covid-19 restrictions easing across the country. The release of the cop drama has been pushed thrice due to cinema halls being shut across the country owing to the coronavirus pandemic.

At the trailer launch of his another long-awaited film BellBottom, Akshay Kumar was asked about an update on the release of Sooryavanshi, which also stars Katrina Kaif.

Actress Gehana Vasisth was recently in the news after an FIR was filed against her at the Malwani police station of Mumbai in the infamous pornography case involving businessman and actress Shilpa Shetty’s husband Raj Kundra.

Now, another video of Gehana Vasisth has gone viral on social media. She held a nude live session on Instagram recently. She wanted to know from her viewers if she was looking vulgar the way she has gone live on Instagram. She started the live session by greeting the people watching her and then she immediately asked them if she was looking vulgar? 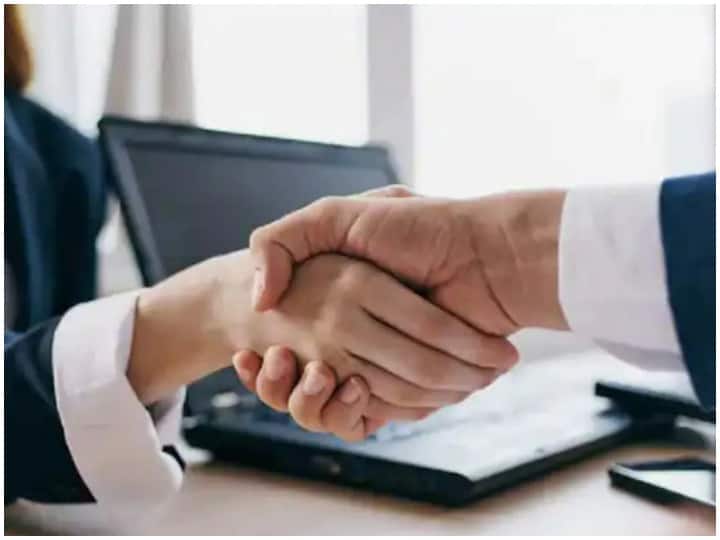