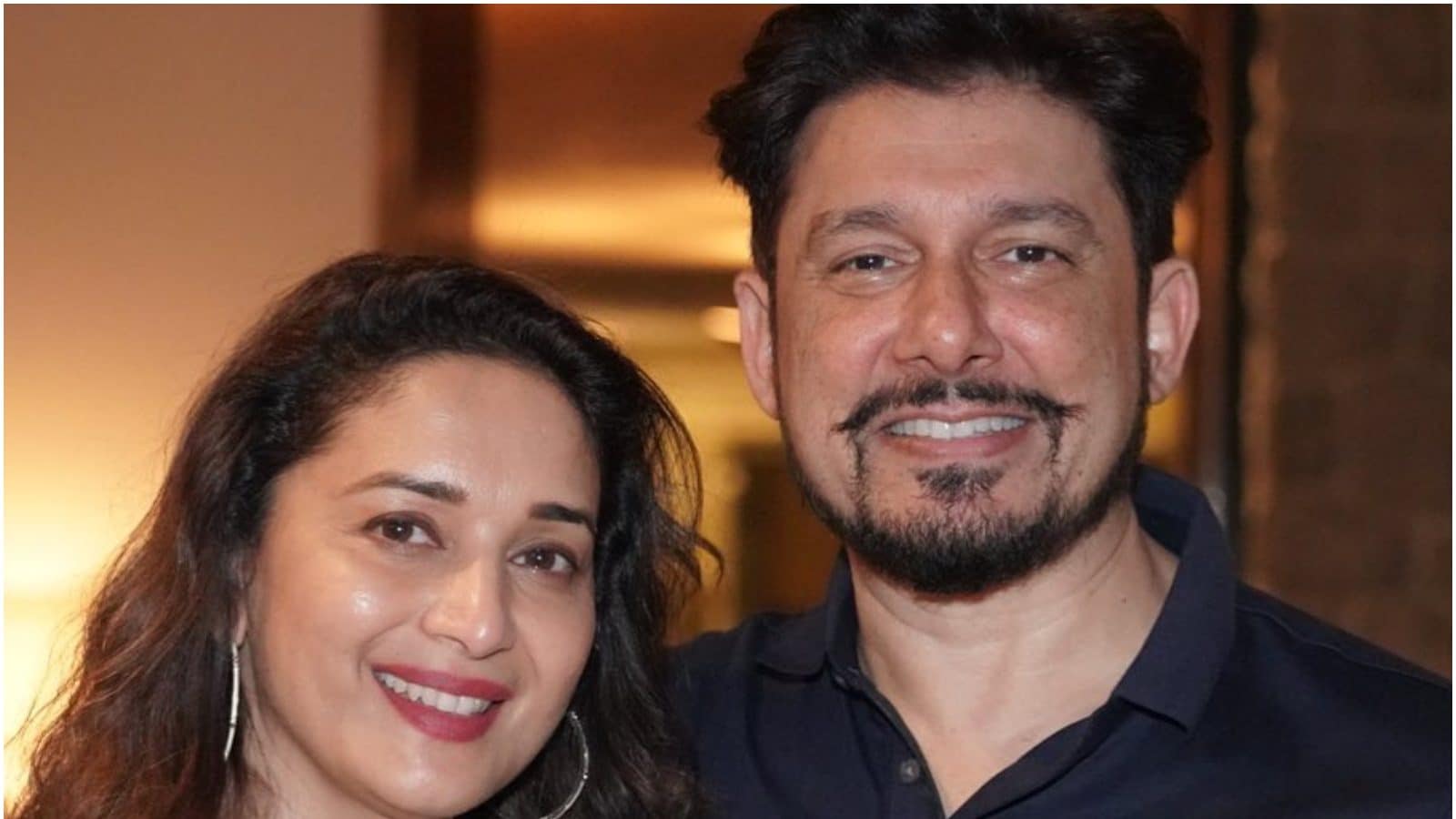 The pandemic has increased awareness about mental and physical health. Along with fitness regimes, healthy food is also important. Many people are unaware about what exactly one should consume after a good workout. Earlier this month, Dr Shriram Nene joined hands with Michelin Star Chef Vikas Khanna and came up with a video which was titled #OnePotMeal on his official YouTube channel.

Dr Nene says that the idea behind the video is to promote healthy and simple recipes, “I had envisioned a project, which we’re building called food journeys, where food is love, it’s what your mother gave you. But it’s also what can cause significant harm, if not taken seriously. And what we’re finding is that various things are happening with people’s health. One thing in particular is that by 2023, in India, more people will die of acquired illnesses rather than infectious disease. We’re going through this agrarian to industrialized revolution, and not learning how to adapt. And the food density in fast food and readily available stuff is partly to blame. So what we conceptualized was a system by which we could teach people to make world class food with a healthy angle and show you how to do it in a way which is easy.”

The cardiothoracic surgeon adds that they are exploring it to make it into a series, “The idea is to travel all over the place and see how cultures adapt how people adapt. So you will see more of these things And so you’ll see more coming on this as we may have an OTT partner on board to build out the show, so this is quite an exciting time for me.”

A few months back, Dr Nene launched his YouTube channel. From healthy recipes cooked by him and his family including wife Madhuri Dixit and their kids to sharing tips about various health issues, Dr Nene says that the response to all the videos has been positive, “The comments, on average, are 98% positive. You know, our goal was to start a dialogue, to get people talking about their health to think about it. And to do it in a way which would shift the pendulum from acute care to prevention, early recognition, early treatment. And so both in the case of the food series, as well as in the case of the YouTube channel, people are appreciating it. And it’s lending itself to other ways to do it. My goal is not to be the centerpiece, I’m just an ambassador, my true goal is to create a community and to get people helping each other out and building a sort of network and also to give people the means to take care of themselves by educating them.”

With the second wave almost over, people have started resuming their normal work and so has Madhuri. The actress has been shooting for the third season of Dance Deewane. As a husband, Dr Nene is worried but feels that people will have to adapt to a new lifestyle. “Yes, there is a bit of fear at the back of the mind. But we have to learn to live with coronavirus. And what it means is that unless there’s a dramatic increase in cases, or there’s reason to curtail activities, we will have to but just do it differently. As a husband, father and a son, I am looking out for my people in the best possible way.

Nene says that his wife has been fortunate to work with the best team, “We have been very fortunate that almost all the production teams we’ve worked with have been fairly adamant and vigilant. And so thus far we’ve avoided it (Covid-19). Also, both of us have been vaccinated fully, and we’ve taken precautions as a family.”

He further adds that Madhuri too has been taking all the necessary precautions, “Both of us are very clear of the best health practices. I’ve been in close consultation with the teams that manage most of the health issues and also with the filming teams about the dos and the don’ts. We have our own production houses and we are also making content. So all of us have built protocols to create bubbles, where everyone has COVID tested and now vaccinated, and we have strict protocols in place.”